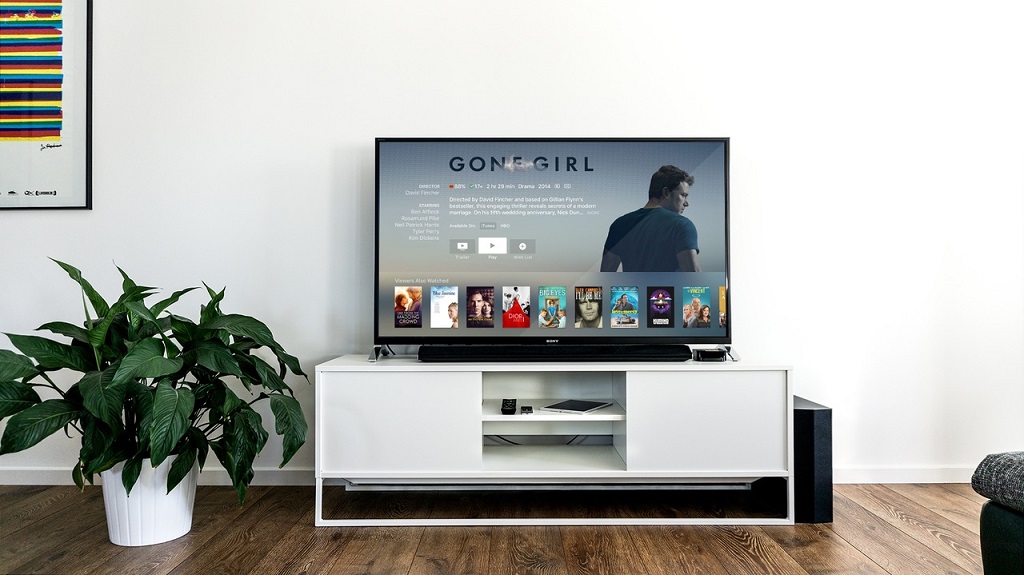 Often my mother narrates her childhood stories of how Chitrahaar and Mahabharata changed the course of their lives. How suddenly these two shows became a sort of milestone in their lives and everything was categorised into before Chitrahaar and after Chitrahaar.

Over the decades many beautiful, touching, comic and horror shows made their way into the lives of us, Indians. Some had lessons to teach, some provided comic relief, some were a gateway into the mythological past of our country and some were to scare us to death at night. But no matter what these shows did to its viewers, they surely made it to their list of favourite shows.

Shows like Surbhi, depicted the true cultural spirit of India, Karamchand was a detective delight in its time, Fauji reflected the chivalrous, boyish and romantic ideologies of the youth, Zee Horror Show and Aahat are yet to face any challenge in the same genre on Indian television.

There were also shows like Rishtey with a new story every week subtly taking up social issues relevant to the times, Family No 1, Just Mohabbat, Hip Hip Hurray had more to offer to high school kids than ever.

And then entered the K series into our lives in the early 2000s. Saas–Bahu dramas were all over the place. They garnered a lot of attention in the beginning, as they tried to show stories of joint Indian families, something that people at large could relate to, but soon these shows were reduced to bizarre characters and plots that only made us believe in them a little less with each passing episode.

The mid-2000s saw a new trend of shows, the most popular one being Sarabhai v/s Sarabhai. A show that every Indian, regardless of their age, social status or educational background, enjoyed. Shows like Remix appealed to the students, Special Squad was an intelligent detective series after a long time to hit our screens, Dil Kya Chahta Hai had four youngsters sit in a bar and deal with their urban complexities, and Pyaar Ki Kashti Mein was one odd show to be ever shot on a cruise.

But somehow all these shows faded away. Or rather ended when it was time for them to and we were again stuck with shows like Naagin and Yeh Rishta Kya Kehlata Hai with clichéd characters like Gopi Bahu and Bhabho! Today we have n number of trolls on Sasural Simar Ka, but these petty hurdles do not deter the makers of these shows to continue selling their nonsensical stories and over the top characters to us.

With Y – Films and TVF, many new shorter series like Man’s World, Tripling, Permanent Roommates, Pitchers have made to the forefront of our laptop screens but it is sad that none of them could make it to a larger audience on the television. Even a spectacular show like Rendezvous with Simi Garewal doesn’t qualify for the TRP game and has been left behind in the race.

Television is the best possible medium at our disposal to be able to experiment with art. Television gives you the liberty to shorten or extend a story. It gives you an opportunity to go to people’s homes and be a part of their lives. It gives you a chance to influence their lives and express different emotions of different genres in a continued fashion.

It is so disheartening to see the deteriorating creative ability of the Indian television. One can rightly say that we have never had as many talent shows on the air as we have right now and so little creativity.

Makes you want to wish that the television might as well go extinct than deliver such horrendousness!

How Websites Used To Network When There Were No Social...

Have We All Not Observed About The Last Wish Of...