﻿ Payal Johri Can Something As Noble As Humour Be Intolerable? August 4, 2016 https://www.nakedtruth.in/wp-content/uploads/2016/08/Sensitive-1.jpg 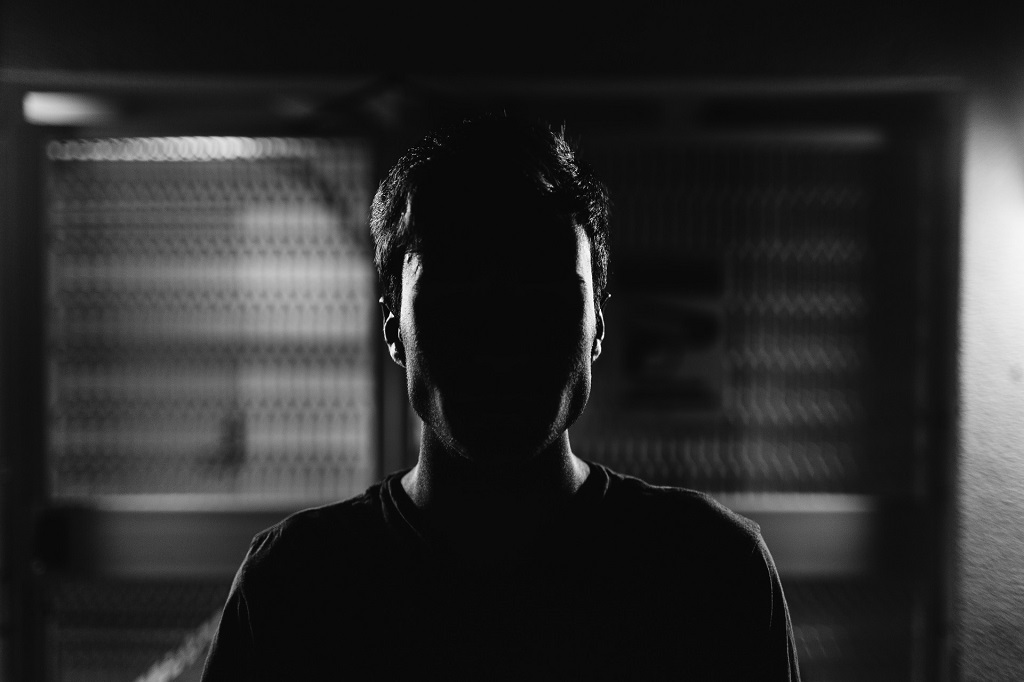 Laughing, the best form of therapy with an unreserved ability to heal almost everything and anything.

Humour, the quality of being amusing and comic and spreading the bliss of laughter, shooing away the blues of boredom and uplifting those gloomy spirits; spreading happiness and awareness simultaneously.

Now ask yourselves a simple yet complicated question. Can something as ‘noble’ as humour be intolerable? Some might say no out rightly, some will probably think for a moment and say yes, maybe and some will take the shelter of ‘depends on the subject’.

A poll conducted by the Outlook magazine on the decline of the sense of humour in India revealed a similar trend.

Another question that arises at this point is, are we Indians too sensitive? Yes!

You disagree? Then validate the arrest of Kiku Sharda, the stand-up comedian who imitated the Dera Sacha Sauda leader Gurmeet Ram Raheem Singh who did a movie titled as MSG.

Mimicry, known to be as the highest form of flattery was misinterpreted and opposed by the leader’s supporters. If following the footsteps, everybody should start accusing and putting everybody behind the bars because at some point or the other we do get offended whatever be the reason. Does that sound right?

We can’t simply take the shelter of intolerance and make a ruckus out of nothing if God has not bestowed us with the simple sense of understanding humour. Though we know, common sense is not so common!

Some time back, an Indian was stabbed to death in Kuwait by his roommate for cracking a tasteless joke on Nepal earthquake victims. You must be shocked just like others on reading it but this has had happened.

Why are we taking everything so seriously? Jokes are meant to be laughed at and forgotten if doesn’t suit your concern. And joke isn’t a bad term, then why do we stress so much and convert one ‘in the moment’ gag into a subject of debating?

It is not the jokes or the comedians who victimise an individual or a particular section of the society but we ourselves. We have grown so used to of self-pity and victimisation that we leave absolutely no page unturned to direct all the attention and eyes upon us. Insecurity, low self-esteem, inferiority complex and the constant urge to be in the limelight is what motivates us to stop taking a joke simply as a joke.

In this world of hashtags, dare you, forget to put your statement under the tags like #sarcasm, #joke, #beingfunny, #irony, and see your joke become a source of insult, moral unjust, character assassination and what not. A society that understands the hashtags of awareness but refuses to take wit and pun humorously. We cannot be those serious bunch of people who believe in taking everything pretty seriously; even a joke!

From ‘it was politically incorrect’ to ‘it should be banned’, we have outgrown even the judicial judges in passing judgements. Weighing everything on the scale of black and white, and right and wrong unveils the all new level of lack of awareness pushing us Indians from being a country with a rich understanding of satire and humour dating since histories to a country which lacks the sense of humour.

Keeping this cursory, a vindictive trend of humour in the country slowly vanishing are the times when ‘sense of humour’ is what a girl looks for in her partner.