﻿ Ayush Garg There Is A TAMASHA Going On Your Television Screens October 28, 2016 https://www.nakedtruth.in/wp-content/uploads/2016/10/Tamasha.jpeg 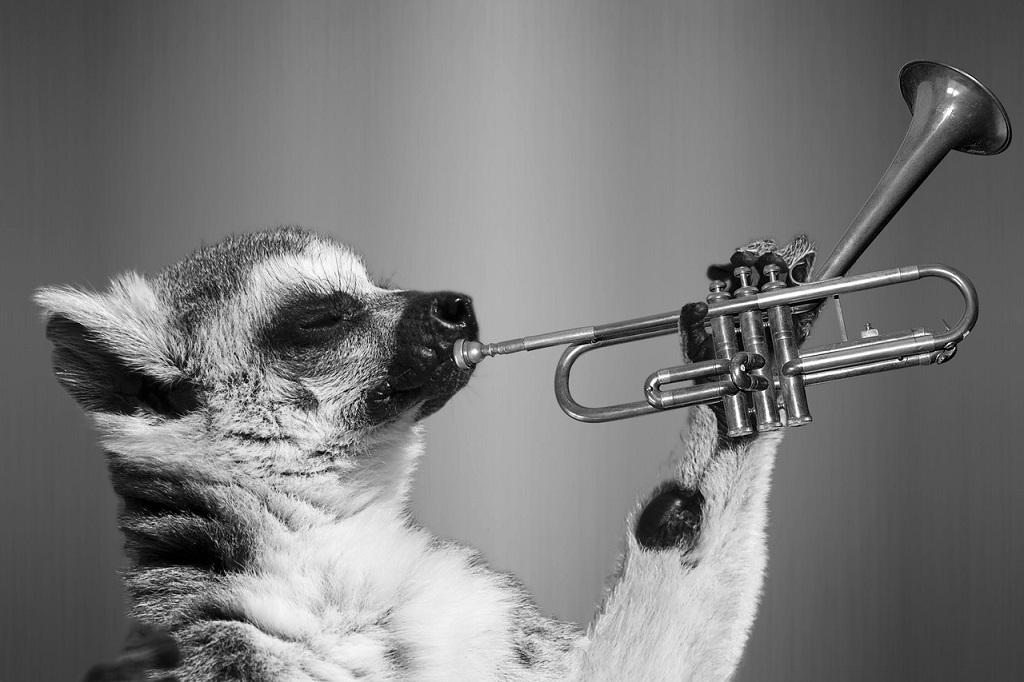 Someone has to take the blame, so I blame the television. The television now sits at home like a dummy, and I have no interest left for what’s going on with LED these days. The invention which hypnotised everyone long back has now become an exhibit of mockery which makes us watch what the inventor had never imagined of.

The discovery of television didn’t have this vision for sure but see, how things become despicable and went on to become cheaper should be learnt from the case study of television.

Another season of Bigg Boss has begun, and one woman had peed in her pants to win a task. The ladies inside the house called it an example of women empowerment. Those ladies most likely to strive for a new definition of women empowerment, while we’re stuck in a dilemma that is it wrong with us or them. With it, a round of applause for them. Maybe slow claps.

Three more months to go and someone will emerge as a winner (yay) of this show, the show which is making rounds on every other media portal for all the wrong reasons, nothing new, as it always happens. ‘How-to-be-Shameless’ is presented every year with a new tagline, gains huge TRP so don’t be offended when I say it is accepted by the viewers and television becomes the victim.

The crassness can be seen very clearly, and how people stoop to bottom level of the low and give up everything to attain the fame (sorry, no respect) and to prove something of which they have no idea about, should be learnt from this show where Salman Khan does his part of judging the full-of-free-time folks who himself hasn’t been judged yet, in real. Irony! Roadies and Splitsvilla are two another need-no-mention examples for how to be called spoiled brats.

Various channels are running adverts on women empowerment, the same channels which have so many daily soaps enlarging patriarchy, inequality, foolishness, and continuously running such shows for decades to make a decent amount of money out of it, though it has been bashed at times but nothing has changed and television is the victim another time in a row.

The time where we are bound to admit that the producers and directors actually bet on the scripts that what is lamer goes on the television, and scriptwriters do their work with finesse to prove the level of being discreditable to be credited. One of the many reasons why there is a sudden shift towards online videos and shows, but sadly, these channels run the same shows even on their internet platforms too. Voot is one.

News channels are a class apart these days. Every other news channel has its own agenda and it appears like they are fighting for some another kind of elections. News isn’t news anymore, it has become the game of prime time rhymes. Tune any, and you will realise controversy is about to be created anytime and logics are finding its space amongst the loudspeakers.

If something trending appears, watch it on YouTube and thank yourself that you haven’t wasted the time on it for hours. The reason why Television makes no sense, and the hope that was spawned years back has been fragmented into pieces of frustration.

But wait, if there would be no TAMASHA, don’t you feel it will give you some sense but won’t garner the needed attention? That’s real bad. Chill, that was sarcasm. So who’s to be blamed? You have your answer, and on a lighter note, Bigg Boss sirf Tamasha vis-à-vis TRP chahte hain!