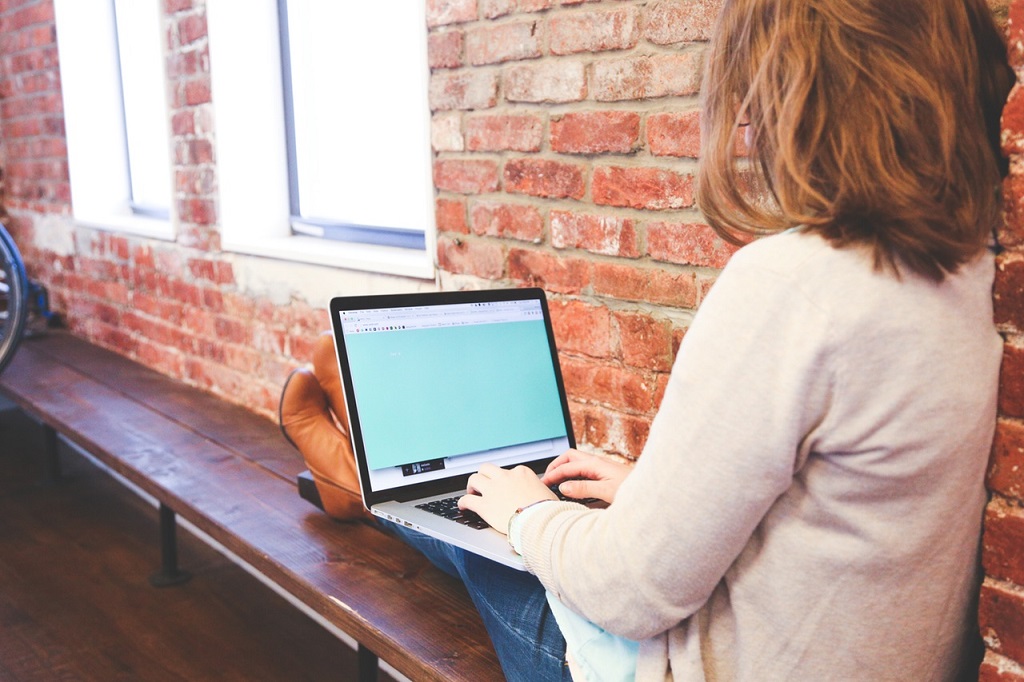 Scene A: “I met my kindergarten classmate after 43 years today, just due to our rekindled friendship on Facebook.”

Scene B: “We had a reunion of our batch mates from primary school after 29 years, just due to forming a chat group on WhatsApp.”

Scene C: “I reconnected with my colleague from my first job 24 years after retirement just because we were both on LinkedIn.”

Are such scenes not commonplace nowadays? One hears of such little events happening all around the globe, left, right and centre. A long lost neighbour with whom relations were once like your very own brother; a third cousin from your mother’s side who was far away since relocated to Australia; your best friend from Class III; and so on and forth. All are coming back into your fold, just because someone somewhere had the patience to search out old friends and relatives on social media. Or even if their name just popped up in someone else’s friend list and you got access to it.

People have recognized the power of the world wide web and are going all out to make time for people they once treasured and associated with. For example, there are instances of those who have configured out their family tree of the previous three or even four generations and are reconnecting with their filial folk.

Like, said Shweta Verma, a mother of twins from Gurugram, “our whole family from both our parents’ side is now totally in sync with all its members just because we have made it a point to be on a group chat together. We now are in touch on not just birthdays and anniversaries but every occasion is a time to wish one another.”

What is the real crux of the matter is how much time is too much time to spend on such activities. Kids logging into their Facebook accounts at the crack of dawn before they go to school is a bit too much. One should keep aside some time for such interactions and not let them override other more pressing issues at hand.

For this reason alone, one has social media detox cycles being undertaken by those of us who find it a bit of a pressure to be continuously available to all and sundry at all times of the day and even at night. If one can balance out the time given to social media commitments, all is hunky dory…or else it can really get to be a troublesome endeavour.

Needless to say, the Internet is ruling the world and has always been, but the worry strikes, why some of us use way too much internet than the rest?