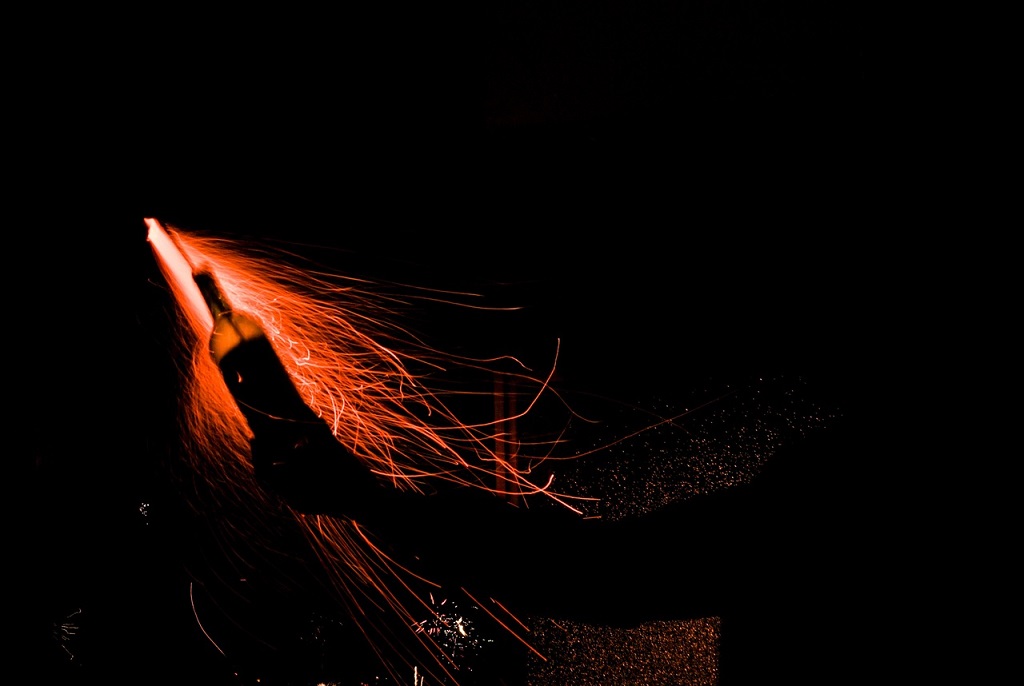 The New Year always brings with it a new hope. A hope to be better, a hope to shine bright, a hope to excel and a hope to finally do things we have always wanted to but never could earlier.

While the New Year brings up conversations and thoughts about parties, trips and gifts. There is one tradition synonymous to New Year that never ceases to crop up.

This tradition can also be called the King of Procrastination. Otherwise known as the New Year Resolution!

Since time immemorial, we, humans have disillusioned ourselves with the idea of the New Year resolution. The 1st of January might as well be termed The resolution Day and the 2nd of January, The will try again next year Day!

Truth be told, we are all guilty of this procrastination.

On the New Year eve celebrations, we all sit and reflect on how the previous year went by. Every New Year gathering consists of the following people:

There are always some old souls marveling at how quickly time passes by and it feels like just yesterday we were stepping into 2016 and now it’s 2017 already. Then there are some travelling souls making plans of trips to be made in the upcoming year.

But one thing they all have in common is the fact that they are all making resolutions for the and on the New Year. Another thing in common is that some huge percentage of these lads (say 98.99%) will procrastinate their way through these resolutions and wake up complaining about the time lost in the next New Year eve party.

As per statistics only 8% of people in the whole world actually achieve their New Year goals. Trust, no jokes there.

Most people aim at unattainable goals like complete makeovers or lifestyle changes. The failure to do so and to do it rather quickly is what leads to disappointment and then eventually quitting.

This year try to not aim at the moon and rather stay on earth and may be travel within the vicinity of the planet, I am sure you’ll manage to achieve your goals.

Sharing your New Year goals with friends and family is also a great idea. It helps you to stay motivated and can also be a blessing in disguise because you do not want to disappoint the people around you and are forced to excel.

As we gear up again with our list of resolutions for 2017, let us all pledge to make resolutions this year that can benefit the world as a whole. Let’s work towards being the people we want to be.

And now, if procrastination is bothering you more than to decide what your resolutions are going to be, then here’s the getaway plan to let you know the six psychological theories that explain why you might be procrastinating. Let’s face it, and let’s CURB it.

The Recasting of Stardom Reel and Real

It’s been a long way Fiction

Why Honey Singh (and Badshah) Might Not Be All Evil

What Is Our Future With Chatbots When We Know The...