﻿ Neetole Mitra Why Honey Singh (and Badshah) Might Not Be All Evil December 24, 2016 https://www.nakedtruth.in/wp-content/uploads/2016/12/Honey-Singh-Badshah.jpg 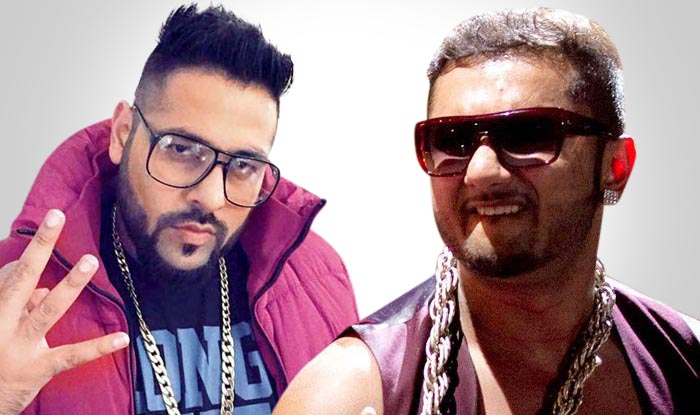 Why Honey Singh (and Badshah) Might Not Be All Evil

Is it possible to look at Bollywood rappers beyond female objectification?

We’ve all heard about how Bollywood rappers earn their bread by selling misogyny in their lyrics and how their music videos thrive on the objectification of the female body. We’ve heard enough of it and have discussed enough about it. So much so that Bollywood rap has emerged to represent a certain mentality of people and the world now stands divided between those who listen to these songs and those who don’t.

But what if there was another way to look at what the likes of Badshah and Honey Singh croon about and what it might mean to those who listen to him dedicatedly?

Singh and Badshah might not be contributing excessively to the genre they are deriving from but one can’t deny that they have appropriated rap and ghettoized it the Indian way. A quick look at their lyrics will point out a ‘Jatt da Putt’ or the ‘Punjabi Munda’ singing about ‘Noida, Gurgaon, Dilli’ girls with their ‘short nikkars and slippers’; a demographic of the North Indian youth that breaths party, drinks vodka and clicks selfies.

It would be unfair to claim that they are going on and on about a culture that doesn’t exist. This blingy party culture is as real as it gets in the fast developing metropolis of India. Partying and clubbing is one of the most easily available forms of entertainment and excitement for the young 20 somethings in big Indian cities. Moreover, it is also the only available space where women are openly encouraged and expected to behave sexually.

Wouldn’t it then be a bit elitist to snigger at this lot and pretend that they are silly with nothing to worry about besides sex and ‘daaru’?

A theme that’s repeated frequently in the lyrics of Indian rapper Honey Singh is the idea of female liberation from family bonds. “Daddy ko tu kar de message, Aa ja ri kar ke bahaana” and even “apne tu piyo de kamre nu la de kundi” (followed by stealing from the said piyo). It’s interesting to note that he repeatedly feels the need to write lyrics advising women on how to get out of their homes and away from the clutches of their parents.

It is here that Singh’s lyrics become interesting to me. In the wake of an ever expanding urban space, rapidly emerging economic centers and corporate hubs, the villages in and around Delhi have been swept by a wave of ‘development’ and westernization with the new reality of the shopping mall, discotheques and a culture that constantly sees women as an earning member, decision maker and independent sexual being.

It is this new found access to exercise freedom in a setting where women have better legal aid, collective moral support and even the power to earn their own money in the anonymity of a city where privacy is guaranteed the moment one steps beyond their familiar surroundings that Honey Singh is writing about.

But can one say that about Badshah? If you have seen his latest collaboration with Sean Paul then you would probably feel cheated that I bothered defending Bollywood rappers even if for the mere span of five paragraphs. But no, no such idea of rebellion in Badshah’s lyrics. He simply is happy collaborating with a foreign star. And if that’s not enough then I got three words for you: Bikini clad woman – the ingredient that sells cement to sanskar.

Why Do We Ask For Santa Claus When We Know...