﻿ Meghna Thakur The Heartwrenching Story Of Buddy Singh And His Brethren August 5, 2016 https://www.nakedtruth.in/wp-content/uploads/2016/08/Buddy-Singh-Dog.jpeg 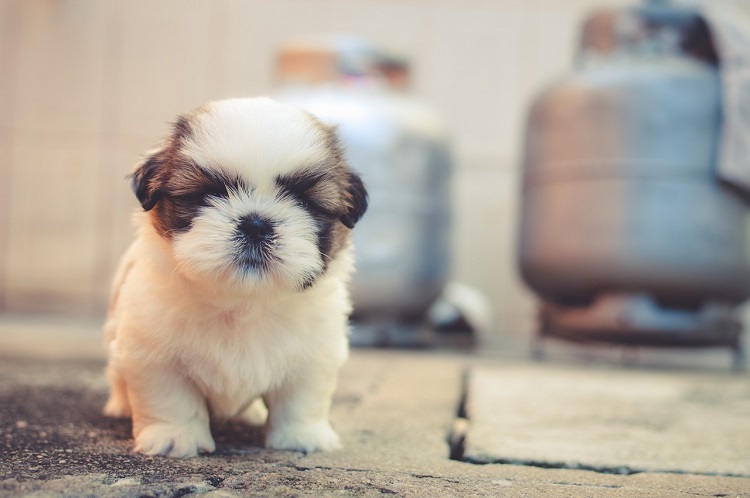 We have seen many atrocities against animals and especially dogs in the recent times. First, there was the horrendous video of a man stabbing little pups to death outside an ATM vestibule. Then there was a man throwing a dog from the roof and voluntarily recording the entire episode in zest.

While the internet might trick us into believing that these hate crimes against dogs have been on a rise in the recent times, the truth is that we as a country, have always remained ignorant to the plight of these poor creatures.

When I was young a girl in school, we had a pet dog, or rather a third kid to my parents after my sister and I. We named him Buddy Singh. It was the month of February and the weather was changing. Winter was over and spring was approaching. Buddy Singh often reduced his food and water intake during such seasons. It was after a week of his erratic behavior that we finally decided that this time, it was something more and that he was severely dehydrated.

We took him to the veterinarian and our doubts were confirmed. The doctor told us it is mere dehydration and a drip or two would do the trick. However, his condition deteriorated further and we were told to give him a mercy death or else his internal organs would start bursting. He left us soon after.

What I realised during his last two weeks, most of which were spent at the veterinary’s clinic is that the doctor had made a business out of the lives of these poor dogs, included mine. Perhaps even gave drugs to dogs to make them sick so the clients would keep coming in. And they did!

Every day, a big expensive car would stop by the clinic and a big expensive breed would be taken out to show to the doctor, complaining of restlessness, paralysis, etc. The doctor too would invariably give the poor dog an injection and then joke about rich people and their expensive tastes in dogs after the car and its occupants had left the clinic. He would say these dogs need exercise and open spaces but they are cramped up in small apartments with uninterested owners who make little effort to walk them around. Never did he make this statement in their presence though, I once asked him why, and he replied, “hamara business kyun band karwaye”. I knew in this moment that I had brought my Buddy Singh to a monster, a monster I couldn’t run away from.

Buddy Singh died 4 days later, and a week before my 12th grade board exams. It then struck me that how could a dog in his prime, suffering from mere dehydration end up in a state of such misery, the end to which was only a mercy death, as suggested by the doctor. I realized in that moment that if humans are treated as mere flesh in even the most pristine of medical institutions, in the greed for money, then what chance do these taciturn creatures have?

Even though doctors have a duty towards saving lives, we can’t just blame them alone for the miserable lives of canines. Just like charity begins at home, violence too begins at home.

We claim to be worshipers of cows, rats, monkeys and elephants and on the other side, act like the monsters to the poor dogs on the streets. It’s not just on special festivals like Holi or Diwali that we torture these beings. We do it every day, we see it every day and very little is done about it.

Dogs are brought into homes, as branded items for showbiz in the society. The bigger the dog the better the reputation, the further away from his home country, the more lavish it will seem. The idea is not to bring home a life and nurture it, and let it nurture you, but to fulfill a fetish and throw it away when the fascination is over.

On one hand, we are killing humans over the death of cattle and on the other we are so inhumane to other beings. Violence or hate doesn’t necessarily have to be extreme to be noticed. What we do to stray and sometimes pet cats and dogs is nowhere less.

Our inability to see animals as lives is costing these beings their lives. No amount of education and money can change the mentality unless our inhuman power driven mind is conditioned into understanding nature’s other beautiful creations apart from us, the plight of dogs will remain in shackles.

(The cover image used is the representational image).

Snapchat Is A New Favourite For Advertisers As Once Was...