﻿ Jay Bhargav Snapchat Is A New Favourite For Advertisers As Once Was Television August 8, 2016 https://www.nakedtruth.in/wp-content/uploads/2016/08/Snapchat.jpg 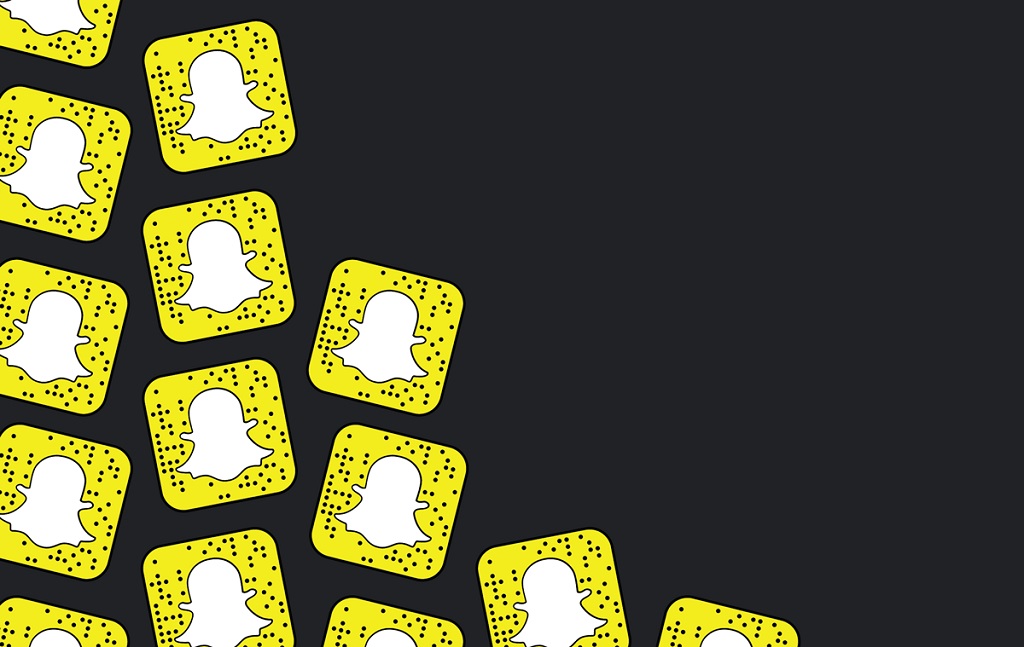 Snapchat Is A New Favourite For Advertisers As Once Was Television

Snapchat’s ever increasing audience is crossing numbers at the speed of light. It has been digging huge holes in the pockets of people that belong to other mediums of wide advertisements. This social network that is only 4 years old is known for garnering more than 100 million daily active users, that on an average spend 20 to 25 minutes on it regularly. They have managed to direct the TV audience off from the television and on their handsets.

Snapchat and fellow competitors are the reason of surging budgets for digital advertising, while the TV and other means of advertising are biting the dust. Snapchat has managed to attract a substantial number of advertisers and content publishers for the portal that allows one to share pictures and videos that are deleted once the content has been viewed.

Even though the advertising model for Snapchat is merely a year old, yet it manages to score like a gold mine. A few years ago, Mark Zuckerberg offered to buy Snapchat at the valuation of $3 Billion, which Snapchat gracefully rejected. Looks like Zuckerberg could gauge the reach of Snapchat even before it became aware of its capabilities and understood that a lot of money could be made here. Today, Snapchat is reaching out for a funding and is valued at a whopping $20 Billion.

So what makes Snapchat one of the most visited apps worldwide and people’s favourite channel (at least what the world says so these days).

It is the way Snapchat works, it judges the kind of content you desire going by your searches (just like it works on other portals) and pushes content to your ID that is relevant to you. This means one doesn’t have to search a range of different channels like one has to on a Television. Everything is available on your handset within a matter of seconds.

The Discover option allows one to discover new publishers while tagging along a bunch of advertisers. Now, for the several reasons advertisers wish to promote content on Snapchat, one of them is it guarantees a high penetrations rate.

Advertising on other mediums like Television or even for that matter on Facebook would not provide the advertiser the surety that his message is reaching the right kind of audience. With Snapchat’s Hold to Watch feature, it gives the advertiser a guaranteed number of hits and hence allows them to come up with better content to attract the customers.

They know what is being well received by counting the number of viewers that hold the finger down to watch their advertisements. The ones that like the product would watch an advertisement full way and the ones that don’t, would not give themselves the pain of holding on.

Together, the number of visitors plus the advertising model, makes Snapchat the best way to reach the right kind of customers for advertisers approaching the right reach. No wonder that digital marketing is eating up the shares of Television and other outdoor means of doing the same thing.