﻿ Rinky Marwaha Orphanages And A Hope Of Another Living August 9, 2016 https://www.nakedtruth.in/wp-content/uploads/2016/08/Orphanage.jpeg 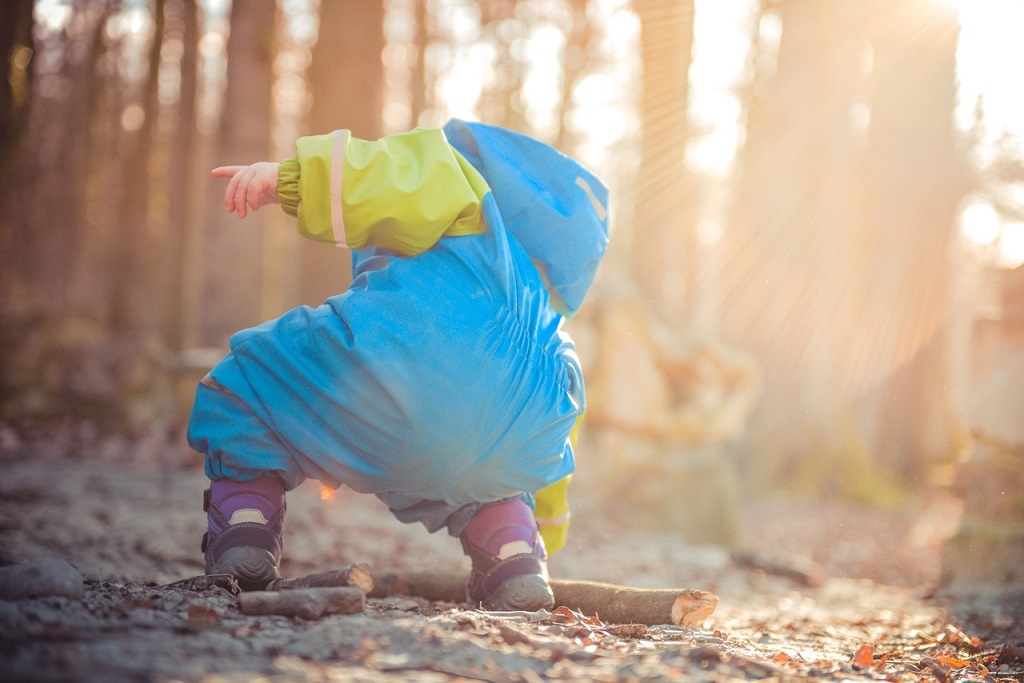 Here we have with us a listing of verified orphanages or homes in India for children who have no parents. The places, which promise to give them a home away from home. For the record, a few of these are:

However, at times, one finds some of these orphanages coming under the scanner for malpractices of certain sorts. One finds orphans not being fed properly, the funds assigned for the welfare of the children being diverted away for personal use of some people; education of these children not being taken care of the way it was intended to be so, and so on.

The Child Welfare Committee in India is known to have taken measures to check into orphanages. There are examples of the results not being up to the mark sometimes. One has often seen newspaper and television reports of cases of substandard practices in orphanages. However, what can be done about this? As per UNICEF, in 2016, there are 140 million orphans, worldwide.

To find a shelter for all them is no doubt a mammoth sized task. And it does not end at just providing shelter. Once housed, the children need to be looked after well and properly.

So also, there are 168 million child labourers, accounting for almost eleven percent of children. The sad figures’ roll call goes on: 124 million children and adolescents are out of school, as per UNESCO. There are 62.8 million children who suffer from acute malnutrition (World Bank reports).

In this grim scenario, what can one do? Prayers and hopes are just one part of the whole thing. All those with a good heart will pray for needy and sick children. But, they need more than that. They need funds, and more than this, good people who will utilize these funds for what they are meant.

Governments alone cannot take charge of the full situation here. When it comes to tender children, it does happen that all of them cannot fully communicate what is happening to them. They need to have a voice, a strong one at that which will make itself heard to those who are sitting in power chairs. Again, for this, loving care for them is needed.

Hence, we find ourselves in a vicious circle. To break this, it is the goodness of heart and soul which is the medicine, the elixir of life. Here is to hoping for miracles to give orphans, the world over, a voice which is heard by those who can make a difference to their lives and times!

Snapchat Is A New Favourite For Advertisers As Once Was...