﻿ Rinky Marwaha Their Sufferings Are Not A Fun. All They Want Is To Be Accepted. September 23, 2016 https://www.nakedtruth.in/wp-content/uploads/2016/09/Their-Sufferings.jpeg 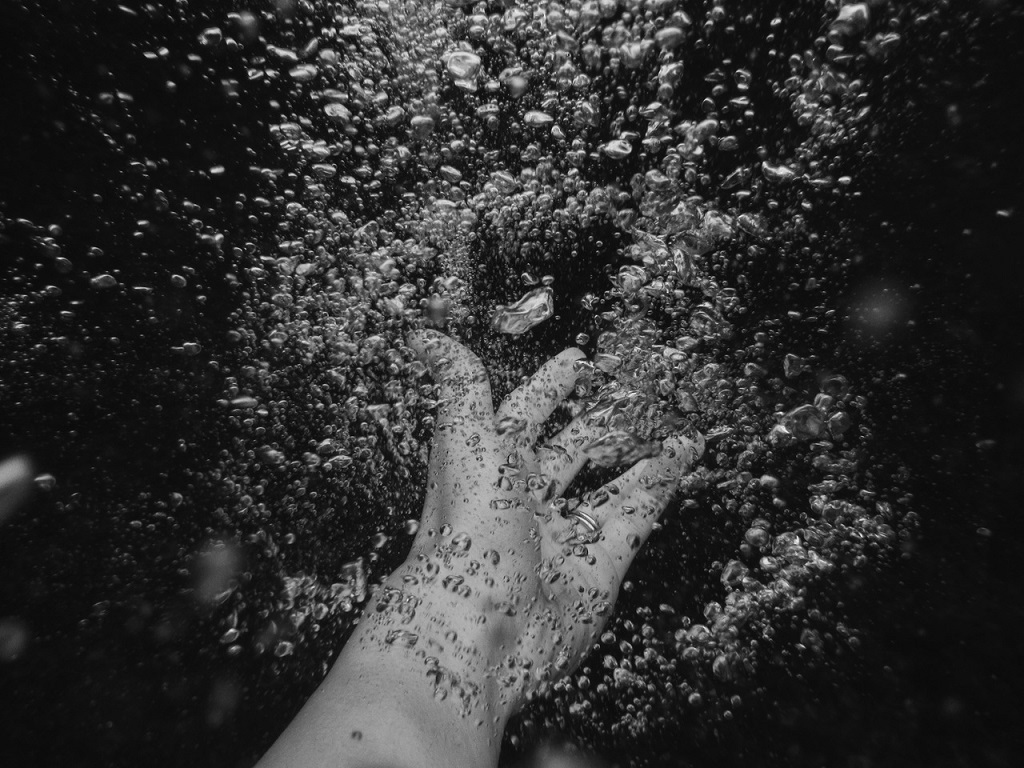 Their Sufferings Are Not A Fun. All They Want Is To Be Accepted.

In a world where happiness co-exists with mental disease and illness, let us spare a moment for these children and even adults who actually hold an inspiration for all of us. And, use this one moment to emphasize on the rest of humanity that these people, too, need to be loved, accepted as normal, and appreciated. It is a sad time for humanitarianism when they are discriminated against. Like, Raghav Marwaha, a young student said, “I have had a mildly special child in my class, and everyone used to make fun of him till our teacher sat down and gave us a serious talk on how to behave properly with him.”

Spasticity, for one, is a muscle control disorder, period. No less, no more. Its primary symptoms are tightening or stiffening up of muscles and an inability to control these muscular movements. Added to this, reflexes may occur for a long time and could be strong ones as well. Spasticity, in simple medical terms, is a result of an imbalance of signals from the central nervous system constituting the brain and the spinal cord to the muscle region. It is seen, at times, in children with cerebral palsy, traumatic brain injury, stroke, multiple sclerosis and spinal cord injuries.

In this rather sad listing, also come people with special needs. Such persons are defined as those who need assistance for disabilities which may be medical, mental or psychological. People with autism, down’s syndrome, dyslexia, blindness, ADHD or cystic fibrosis may be considered to having special needs. However, those with special needs, too, emphasizes Teena Dutt, a special needs educator, “need to be treated at par with the others,” for their proper acceptance in society.

Attention Deficit Hyperactivity Syndrome, much in the limelight these days, is a mental disorder of the neurodevelopmental type. It is characterized by problems in paying attention, excessive activity or in difficulty controlling behavior which is not appropriate for a person’s age. The most important symptoms, says a doctor friend, are “short attention span, problems in focusing, listening, reading and writing, and impulsivity and high frustration levels.”

She continues that “caution always should be exercised before applying this term to a person as it requires careful diagnosis and has often been misinterpreted by teachers and others.” The World Health Organisation has given out estimates that this condition has affected about 39 million people as of 2013. About 30 to 50 percent of people diagnosed in childhood with ADHD continue to have symptoms into adulthood and between two to five percent of adults are afflicted with this.

Bipolar disorder, on the other hand, too is a mental disorder in which there are periods of depression interspersed with those of elevated mood conditions. The latter is crucial and is known as mania or hypomania when a given individual behaves or feels abnormally energetic, happy or irritable.

During the phases of depression, there could be instances or bouts of crying, a negative take on life and less or poor eye contact with other people. This particular malady is a bit in the news these days. In fact, if one goes by Page 3 listings in the newspapers, even celebrities are taking this disorder a bit seriously in their circles. However, what is really not very funny is that it almost seems a thing of high fashion these days to have a somewhat mild form of bipolar disorder.

What is really important is that when one comes across someone who is a bit different from others, we remind ourselves that they too are “God’s creations,” and should be taken as thus.

Driverless Cars To Overtake The Human Efforts Turning Them Little...