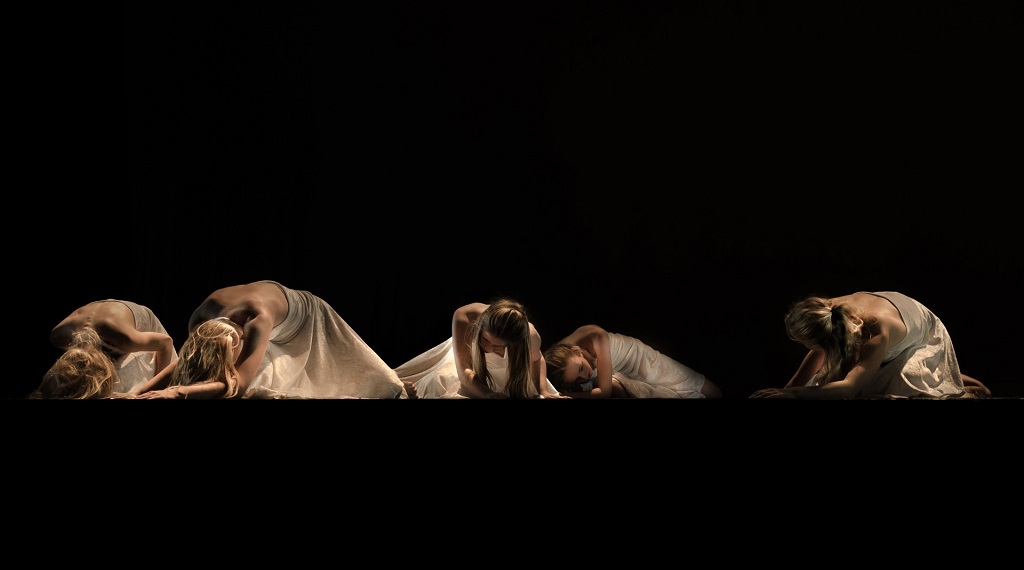 Do you even think that humanity is an underrated term?

I definitely do think this because though we practice it a lot on the social media by sharing posts, preaching likes, and giving hearts to the Humans of this and that City pages but in real, this all appears dull. We believe that we are the center of the world and that we understand the state of affairs, but we do ignore to lead its impact letting us actually believe that we actually have no influence what so ever happens. There’s a need to come into the real world!

Humanity is not only about maintaining a good relationship with one another in the society but it is building a bond within and with the society pursuing the morals as Mahatma Gandhi always said, “I want to be identified with everything that lives”. Our society today has become full of greed and distrust that we get to witness at times. We instead of becoming civilized following moral codes have started building the perceptions in the hands of the new age of modernization.

Recently, I’ve gone through a post mocking men for questioning special coaches for women in the metro and while reading it, it came to a realisation that the logics mentioned were futile and eventually became rhetoric. I am completely in favor of gender equality but I’m against the reservation of any kind. Citing this one small example, I’ve observed humanity fades away when it comes to the personal favours regardless of it belongs to a man or woman, which makes me believe that humanity is an underrated term!

An observation from the other side bounces back that humanity sells better on the social media than it could be seen working in the real state. This points to ponder, has the humanity been overruled by the hypocrisy?

There are rarest of rare humans who actually think of others especially when they are in need. Even animals care about their fellows around. They can teach us better on how to care and bond than we actually can think of. It is when scientists have recently discovered that dogs can distinguish words and the pitch of human speech as much as humans do which means they understand what we say and how we say.

Sharing posts on Facebook or tweeting on Twitter about unwanted situations can never be enough. We should always do whatever is in our reach to help and uplift others, but that has now become an element of ‘just a saying’.

It is very natural for us to go on with our everyday lives and not giving enough to the deprived; it is natural for us to forget the fact that it is our obligation to help the destitute. Very rarely we turn to what the others do or want.

Coming back to the previous example, I’ve seen girls of age around 22-24 fighting for the reserved seats in the metro with a man who is of age around 40 and even mocking him. This is just one example and I’m not generalizing it but that is a reality for many. This has been happening for a long time, but the society is full of taboos where even personal favours transform into becoming a taboo.

When an orphan gets a cuddling hand he feels blessed. Being human is not only a need but it is mandatory for each one of us to explore the quotient of happiness and life. Despite everything we all still have hearts that can feel and care.

Don’t just be in the race to move ahead but be human first.

Their Part Of The Story And Not Giving Up On...