﻿ Guest TNT Their Part Of The Story And Not Giving Up On Each Other September 7, 2016 https://www.nakedtruth.in/wp-content/uploads/2016/09/Their-Part-Of-Story.jpeg 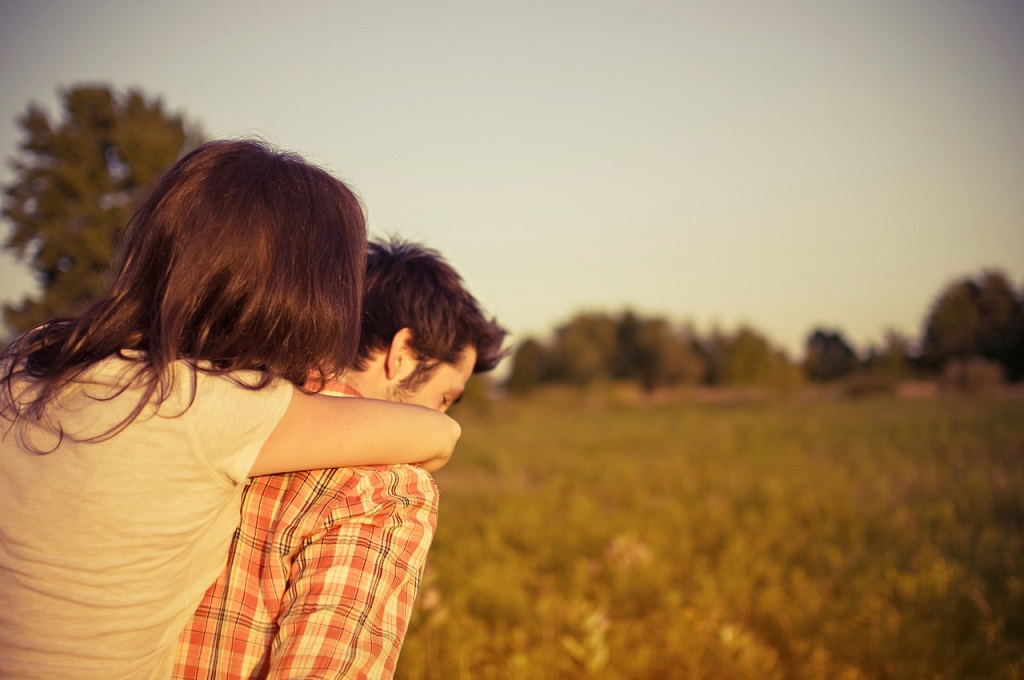 Their distinct ways made them apart but the destiny followed…

Akshat changed his metro and finally boarded the train to reach his home on an overnight journey. The compartment was crowded as usual and he sat on side lower seat. No night was this black being alone in his life so far, sleep was far away from him, and Shreya was constantly ringing bells in his head. She left her touch on his palm as a signature and perhaps an omen of luck. A girl who was unknown to him just an hour ago but now seemed to be the closest companion. His heart drenched with numerous odd and even feelings.

He, then, took out his phone from the pocket and started searching her on the social media but failed as he didn’t have an idea of her full name too.

‘Love at first site, once was a myth and now a proven story. People spend their entire life in search of true companion with the same wavelength, but it can be found in a moment too and I am lucky enough that I found one…’

With the first ray of the sun, he reached home and spent a quality time there. Attending marriage of a childhood friend is always fascinating, going back into college memories, gossiping about crushes, adventure trip plannings, bird watching, making fun of others, and recalling old instances along with drinks and dance leave one nostalgic after all these are the roots of an individual. It works as a planned reunion of old monsters.

‘Love follows its followers, no matter if they are alone or in the crowd. A clinched feeling of togetherness always remains close to them. They can connect themselves with any related activity easily, stones start bumping in the head, a sneak smile followed by blush on the face.’

Akshat boarded the train again and found himself drowning in the memories of her. This time, he felt some insecurity. Though he has believed in his fate but he was not sure when and how they will meet again. He has fallen asleep with it and reached back to Delhi.

While boarding the metro a playback movie started on its own like a background music to a scene. His eyes were searching her in every single face hoping she might be there again. He was not observing anyone this time and not participating in the indulging discussions with the co-passengers too. Akshat stopped by the same place at Rajeev Chowk station where they wished goodbye and shook hands. Akshat moved 360 degrees with a burning desire to see her again. He smiled again on his foolishness and boarded metro heading to Noida City Center.

Shreya again boarded blue line metro towards Vaishali as she left her interchanging station Yamuna Bank way back to accompany Akshat. She never allowed anyone to knock her heart but it was Akshat who infected her with a feeling. She too wanted to exchange numbers to connect with Akshat again but decided not to do it at first place as she didn’t want to look like a dumb-desperate girl instead wanted to test her destiny with crossed fingers.

She reached her PG with a smile and an agitation in her mind of such decent guy must be in a relationship already. Although they discussed so many things together in the metro but many were still untouched. Shreya dug out her diary from cupboard which is the evidence of every moment of grief and cheer in her life and quoted-

‘A life partner need not be explained everything in words, he should sniff it from my movements. Cheer me up when I am sinking, hold me tight, adore me as I am, never get changed and not let me changed.’

‘I met a guy in the metro who holds all the qualities which I have ever thought off, more to it, there was a feeling of compassion in every single note. I wish I can board the metro of life in a compartment of marriage with a reserved seat of Bride and Groom. The journey once started may have no stoppage and whatever route it takes and whatever the destination is…’

Shreya laid down to bed and lost in dreams again. She got into the feeling of anxiety at times as if it could be the biggest mistake of her life of not exchanging the contact details. She started searching Akshat on the web but failed due to obvious reasons. Rest of the week was full of anticipation for Shreya as Akshat was out of town but wherever she went a smile followed.

They have heard, read and listened what love means and how it feels, but after falling over in it now they started living the love.

(This story is in continuation of the previous story titled as A Blind Date In Metro and it has been written by Varad Singhal which came to us through the submissions).

Disclaimer: The views and opinions expressed in the guest posts are solely those of the authors and do not necessarily reflect the views of The Naked Truth. If you have a story, you can also contribute through the submissions page or write to us at letters[at]nakedtruth.in.