﻿ Ayush Garg A Confession From Airbnb Host Takes Us Back To The Question Of Security September 6, 2016 https://www.nakedtruth.in/wp-content/uploads/2016/09/Airbnb2.jpg 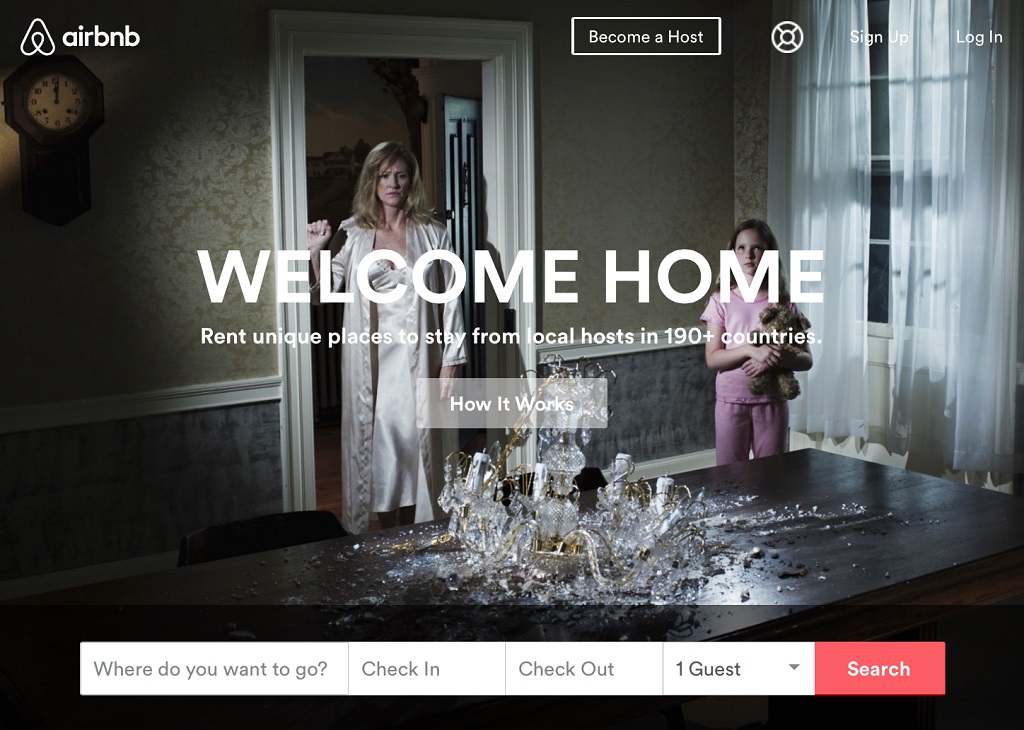 In a time when Airbnb emerges as a most reliable startup to have a hassle-free homely comfortable stay which is dependent on the hosts’ authenticity, an Airbnb host has admitted that he has used hidden cameras to film sex videos of his guests.

Airbnb recently made its entry into India with continuous promotions running across television and the internet, and becoming the talk of the town among travellers and locals both, as the service is generally a lot cheaper than a hotel, and the views and feedback fascinate the travellers.

But such confessions coming in question the factor of reliability, when it’s utmost required, and this makes us think twice before we book a stay through Airbnb. And it takes us to worry a tad more about other startups like Stayzilla that are operating on the same value proposition.

According to a report in the Daily Mail, an Airbnb host has admitted that he films his guests having sex by using hidden cameras, and then shares the videos with the other users of the website. In fact, this anonymous host took to PostSecret, a secret-sharing project, confessing, “I swap hidden camera sex videos with other Airbnb hosts”.

However, there is no way of knowing whether the confession is legitimate, as the PostSecret ethos allow people to post their deepest and darkest thoughts anonymously.

Other hosts were quick to defend the hugely popular holiday rental site, an Airbnb host commented on PostSecret’s Facebook page saying “I wonder if this postcard was sent in by a hotel owner to try to damage Airbnb’s reputation and is completely made up.”

PostSecret published the confession on its Facebook page on Friday, calling it “the most talked about secret from this week.” The post had received around 4,200 likes and more than 1,100 shares!

An Airbnb spokesperson told the Mail Online that “there is no evidence to support this claim.” “We take privacy issues extremely seriously and have a zero tolerance policy for hidden cameras,” they added.

Sharon Marzouk, the host on Airbnb said she was shocked to discover her Silicon Valley home had been “destroyed” by the renter, who she believed had posted racy photos and films from her bathroom.

Sharon posted photos of the devastation on Facebook, which showed severe water damage, caused after the guest allegedly left the bath running.

Airbnb has over 1.5 million listings spread across 191 different countries in 34,000 cities.