﻿ Rinky Marwaha The United States Is Still A Dream Country For Us – Why? September 5, 2016 https://www.nakedtruth.in/wp-content/uploads/2016/09/United-States.jpg 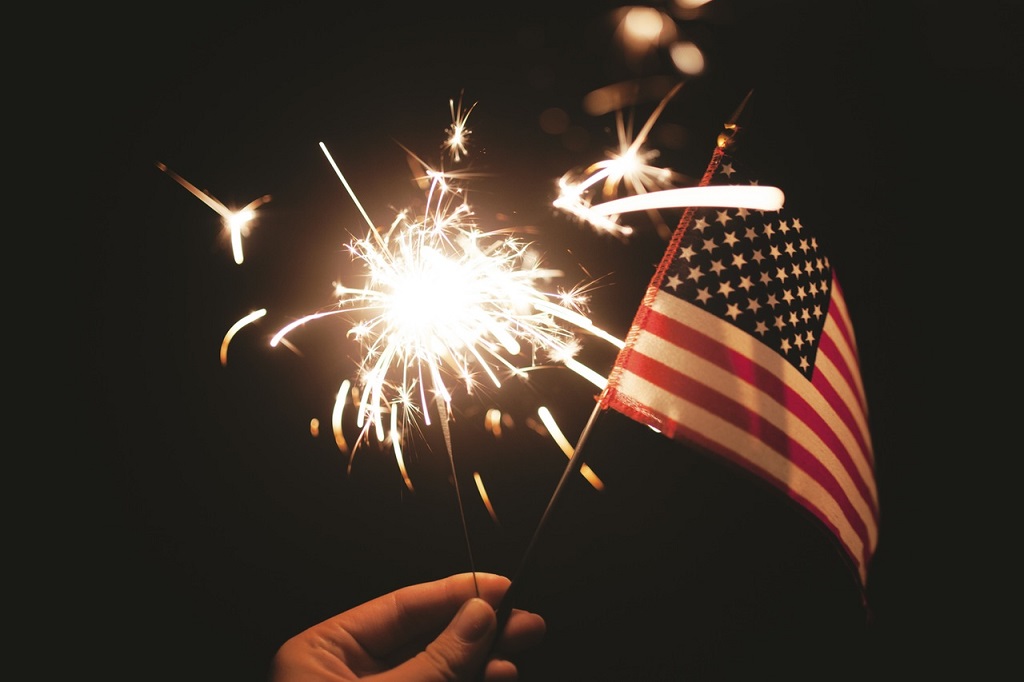 The United States Is Still A Dream Country For Us – Why?

What makes the US be an example for almost every country in the world?

In 2014, there were 1,32,888 Indian students who went to the United States for studies. This, as compared with the figure of 1,02,673 of the year before. We witnessed, yet again, a strong case for studying in the land of the American Dream.

A few years ago, there was big talk about people who have moved westwards wanting to return to the native soil. But these are few and far cases. Why does this happen? That, we, here in India, lag behind the US in so many fields and sectors that our younger lot wish to study and thereafter even live there. We always look up to the US for almost everything from technology to innovation, from lifestyle to standard of living, from education to the health sector, et al.

That, the US gives such a fascinating positive vibe, which we do not! Here we try to put forth the varying reasons for this trend:

Firstly, one finds that that the average individual consumption, a figure coming from the Organisation for Economic Co-operation and Development, shows the United States at 147 points. This is an important quantity when it comes to determining how people live in a country. A few nations close to the US are Norway (which is at 124 points; and has oil) or low tax international centers like Luxembourg (again at 124 points) or Switzerland (at 117 points).

Such things happen, and happen due to reasons like nations such as India have big governments and large scale intervention by them. It is thought, the world over, that such countries tend to not grow as fast as those with smaller governments and more adherence towards competitive markets.

India, we know is largely a political country dominated with a population which is around 50 percent agricultural in nature. Also, we are a nation which still is known to be besieged with corruption, bureaucratic hurdles, poverty and lack of infrastructural resources. If not wrong, we are a country which is still in the research labs of development and struggling to finding ways to take a progressive lead.

On a positive note, what is actually extremely flattering for all Indians is that any information technology department in major IT firms in the United States has more Indians than any other immigrant population. Thus, it stands to reason that presence of brains is not the issue why India lags behind!

Yet, the United States continues to soar as the dream destination for us. In fact, it has been reported that a lot many big conglomerates like the Tata Group in India have stood to gain due to contributions of their executives who have either studied or worked in the United States for some duration. To reverse this trend in some which way, one method is to develop an application-oriented education system – one in which vocational training is encouraged.

Another means to this end, is to somehow bring in the phrase “taking a risk” as a positive connotation in India. Failure, in our country, is taken as a very ill word. In the United States, reportedly, this is seen as a prequel to success, if one goes on pursuing and putting in sincere efforts. Back home, it is a huge dogma – something which will always bog down a person or an organization. We must learn to seek an environment of innovation, even if one has to take a risk for it.

For this, our banking system must support this move. Till date, our banks are willing to give loans to those who can pay back. And this is measured by their current income levels. We do not give onus to those who wish to seek a path or invention or innovation! This is a major drawback to the whole energy required for wealth creation, and reforms are much needed in this case study. Wealth creation, by itself, still does not have a very positive identity in India. It is taken as something not very clean, or very ethical, in its core.

Also, opening up of Indian markets for more of international trade is not really a priority for us. Then again, private sector participation in research and development in our country is rather poor. Intellectual property issues are very big stumbling blocks for us. These, along with several other stymieing factors, leads to a lot of synergy for movement from India to the United States!