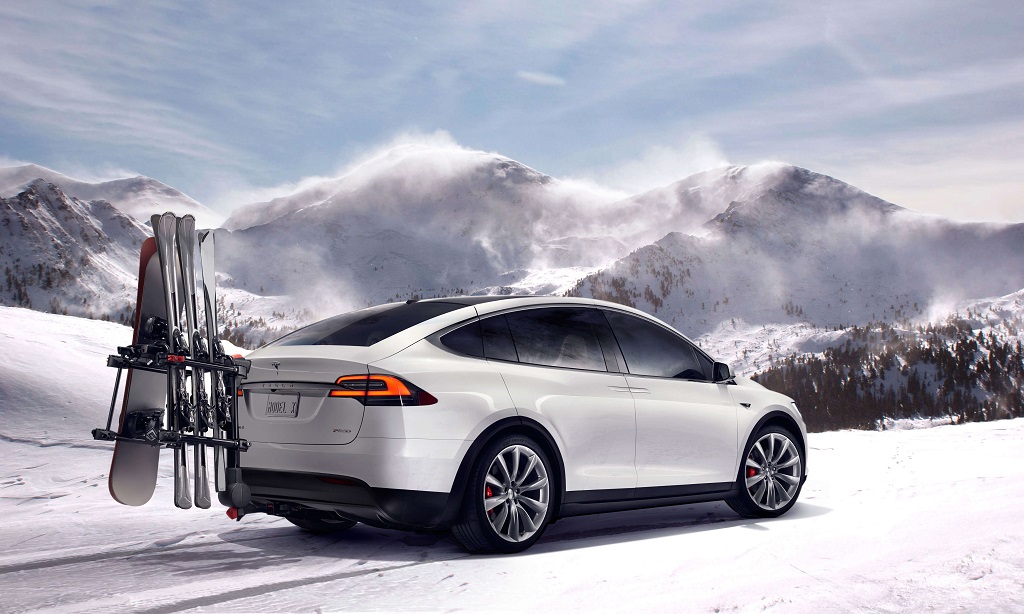 As the world steps towards automation, the need of Human labour will reach the minimal. For almost a century, we have been relying on automated production lines and robots in manufacturing to push the envelope of producing goods. This reliance on machines did not come easily to us, but was incrementally accepted once we got acquainted and saw the advantages it provides. Similarly, the world is looking forward to another 360 degree change where the automation reaches the streets outside our houses.

Uber recently announced its driverless car service for its customers. What looks like a visionary experiment, has amused customers with its futuristic goals. Uber has always been in possession of an acumen to please the customer and provide them with an ultimate level of comfort. And that is just what the whole automobile industry is about lately – reducing the need of human efforts as much as possible – blowing innovations softly. Some of the most powerful brains have ventured out into this transport automation industry and have joined hands with Google, Tesla and others of their likes to build a smarter transport channels that are rid of traffic congestions and tragic accidents.

The big question remains would the automation favour car-hailing services or would it mean an increase in the number of personal vehicles on the streets? It is a huge market with enough resources for both the segments to survive in parallel with each other, but one of the two segments definitely trail blazes the other; chances for the latter are more, predictions too. Google, Tesla, Volvo and others are working on their respective designs to better the personal driving experience with the driverless cars and launched a dozen of them. Note that, they are in the testing mode!

Elon Musk, the mastermind behind Tesla, shared his ambitious plan to increase the safety of his autonomous vehicles and allow the passengers to eat, sleep, read or do anything while they are on their way. He also mentioned how he wanted his customers to own a fleet of driverless cars that can be of great service for the society and would allow the owner to generate income. This means that even the biggest futurist on the planet knows what transport service through driverless cars means for the growth of an organization.

While Uber will gain an advantage for being one of the firsts to practice this business model, there are many that are struck by the Uberification like before and are looking forward to adopting a similar model. Uber has mounted a few Ford Fusion cars with lasers, cameras, and sensors and programmed them to drive through traffic without the need of hands on the steering wheel.

Regular people in Pittsburgh, Pennsylvania ordered themselves an Uber and got picked up by these driverless cars which had two technicians seated on the front seats to ensure safety as this is not a full proof plan yet. Although Uber is rolling its dice, it better makes quick moves because the competitors are catching up and so are others in the stream of automation.

And then, it makes us a little perplex about the future of the startups which are working on the concept of car-rental services and reselling the used cars because when you can have an awestruck experience of a ride without a driver while sitting in the back seat of the car and aggregators are ready to rush you plethora of such cars at one click, who would want to get a car on rent? Forget bikes, and here, we’re not counting the enthusiasts because they are minimal!

Well, the driverless cars are the next, keyless cars are not that far away from the reach, and we’re looking forward to the transformation that they’re going to do in the aggregation space because then every owner can actually rent his own car when he isn’t using it through a very simple mode of technology – mobile. And yes, that too without a key!

There are also not so obvious issues with the driverless future, but without ignoring the fact, there are many challenges that driverless cars will face.