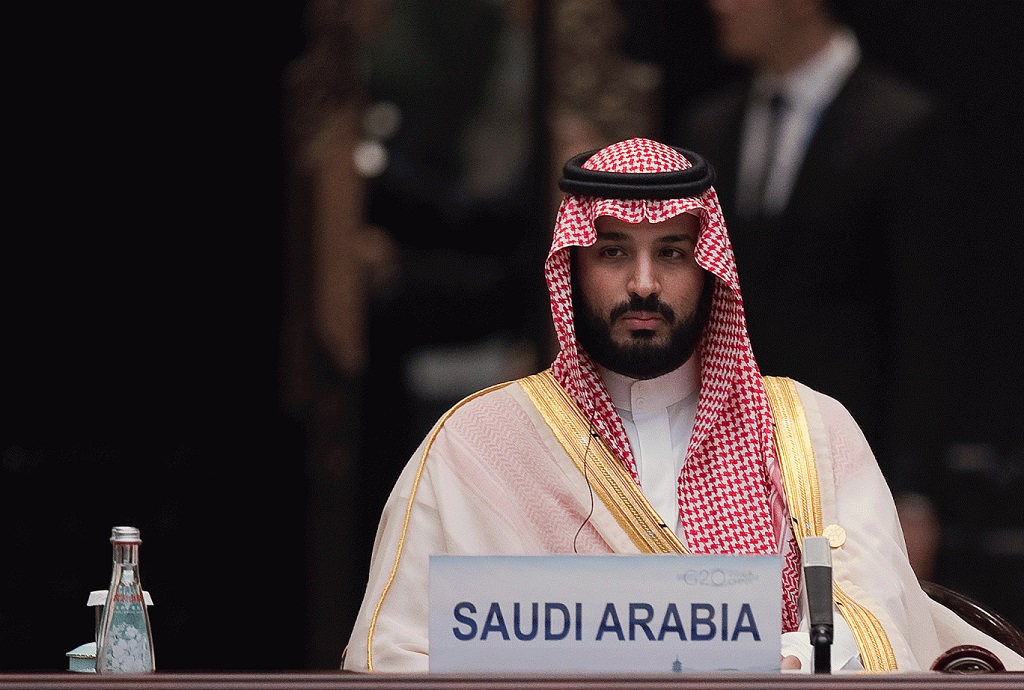 While We’re Stuck To Silicon Valley, Saudi Arabia Is Set To Be Tech Investing Giant

In June this year, we heard the news that Uber had raised 3.5 billion dollars from Saudi Arabia’s Public Investment Fund, the kingdom’s main investment fund, in one of the largest-ever investments into a privately held start-up gaining a seat among the Uber’s board members.

Until then, Saudi Arabia has not been known for venture capital investing, though some members of its royal family have already made investments, like for an example, Prince Alwaleed bin Talal has invested in Lyft, which holds a competition against Uber.

We have always heard news about Saudi Arabia whenever the resource “oil” strikes, and going beyond the oil age, the country is now betting to hold the rank of the world’s number one technology investor after joining hands with Japan’s SoftBank to allocate the 100 billion dollars fund together.

This huge fund actually guarantees the dominance of the country along with SoftBank which has already garnered a huge limelight and reputed as one of the most aspiring technology investing firms around, backing the company like Alibaba in its early stage.

The mega-fund will be based in London and targeted to be invested as $20 billion per year which will be equivalent to one-fifth of total global venture capital investment.

SoftBank will invest at least $25 billion into what’s provisionally called the SoftBank Vision Fund which will be led by Rajeev Misra, SoftBank’s head of strategic finance, over the next five years, while Saudi Arabia is likely to invest as much as $45 billion. They will most likely be looking for other partners to join them who could help to push the fund’s size to its maximum.

“The Public Investment Fund is focused on achieving attractive long-term financial returns from its investments at home and abroad, as well as supporting the kingdom’s Vision 2030 strategy to develop a diversified economy,”
Prince Mohammed bin Salman, the deputy crown prince and chairman of the Public Investment Fund, said in a statement.

Prince Mohammad bin Salman, who is also the Saudi defence minister, is keenly looking forward to the kingdom’s future by making its $160 billion sovereign wealth fund more extensive to $2 trillion. The fund will eventually be, what we say, the largest in the world.

The world is heading to some unpredictable times where with huge transformations in the technology industry, the unknown players are most likely to emerge as the giants, which interestingly add the value to the startup ecosystem and motivate the entrepreneurs working on their ideas around the world.

Little Things I Did Before I Planned On Conquering The...