﻿ Akshay Sharma Can We Not Have Ubers Of Anything Please? October 17, 2016 https://www.nakedtruth.in/wp-content/uploads/2016/10/Ubers-Of-Anything.jpg 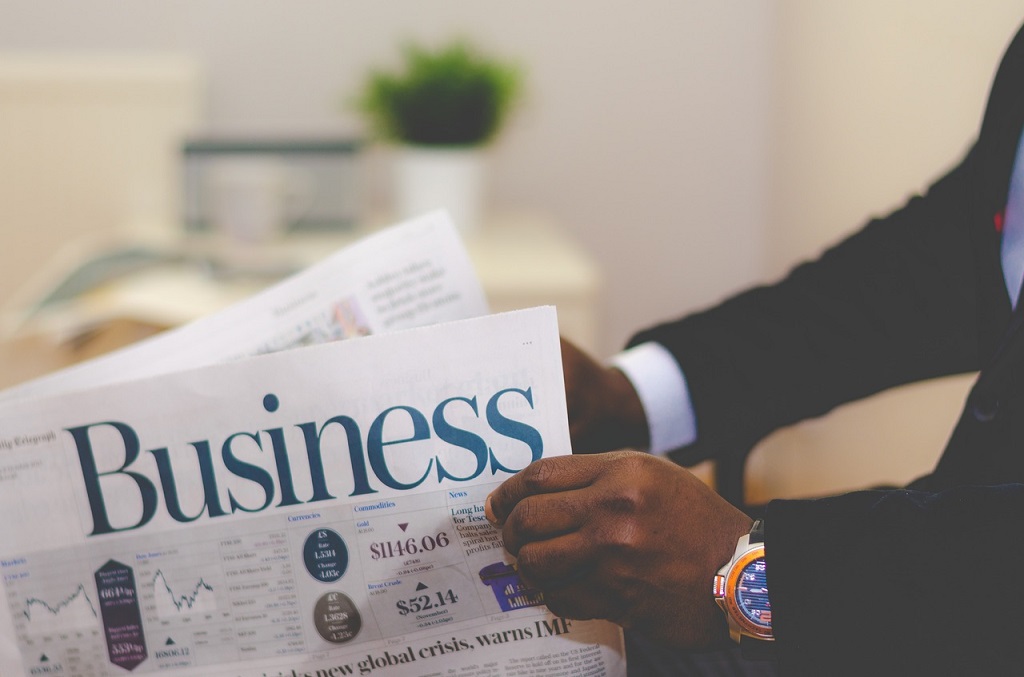 Uber is innovation. What started as an attempt to simplify the process of calling a cab has now evolved into a global phenomenon and a definitive voice in the transportation industry. As it happens with the success of any product or idea, there are many copycats and many iterations in the market now. Amazing how with a few taps, we can connect with a cabbie parked two streets away which we otherwise won’t know about.

However, the biggest problem with the success of Uber is the crop of “Uber of XYZ” that has popped up. Being actively involved with the startup ecosystem in India, our team has collectively attended over a hundred startup events, some really amazing ones while some downright ignorant and promotional. At almost every event, we have met at least one “entrepreneur” building an Uber of something and this seriously needs to stop.

I am not trying to demean the courage that goes behind taking the entrepreneurial plunge. It takes huge courage to actually accept the idea that there won’t be a notification at the end of month telling you that your salary has been credited in your account and that you have to pay bills and salaries without having any fixed source of income. But people seriously need to ask themselves why.

We have actually met a team of well qualified (Read IIT) guys trying to apply the Uber model for milk delivery. We spent an hour chatting with them trying to figure out what exactly were they offering over the neighbourhood shopkeeper who sends over his guy every time to drop a packet of milk for the morning coffee. We didn’t meet any success. And they were just one lot of the people we meet almost on a daily basis.

This post isn’t about targeting the “Uber for XYZ” either. This post is about having a microscopic vision. Were the guys mentioned above not solving any problem? They certainly were. They probably saw a problem there and were trying to solve that and many success stories have begun from personal pain points. Only in this case, they were mistaking their pain point to be everyone’s pain point. Too many Laundry services pose another example. As a bachelor living in a new city, I might use them. I would never need them in my hometown, nor would the thousands of other people living there for years. There is a problem but not big enough to be addressed. Just because you ran out of ice cream in the middle of the night, it doesn’t mean we need an ice cream delivery startup.

Another factor is persistence. Ideas don’t work, people do. After spending a while in the industry, you will meet many people with the same idea. However, five minutes into the conversation and you will figure out which one of them will be able to make a business out of the idea. While it is good that so many people are choosing to try and create jobs instead of searching for jobs, maybe we need to take a step back and see if we are cut out for it.

So the message is quite simple.

Stop trying to pass off fancy websites and ideas copied from the west in the name of innovation. Just because Amazon made it big doesn’t mean that you can do the same now. Innovation isn’t making a website to pay your monthly newspaper bill which the guy would have picked anyway. Unless you are creating a process that is 10x better than the process you are trying to replace, do yourself a favour and don’t ditch your job yet. Your family and the entire startup ecosystem will bless you for that.

While We’re Stuck To Silicon Valley, Saudi Arabia Is Set...