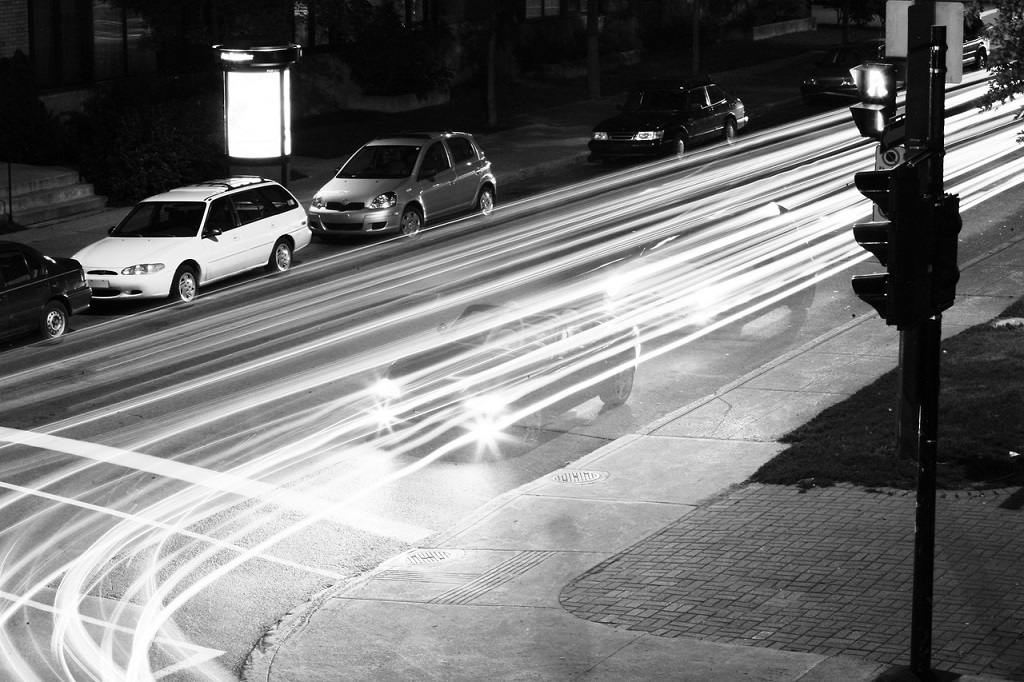 With every week passing (taking us to the near future), the bubble of driverless cars is expanding in myriad proportions. Every day, the ever growing segment sees upgradations, increased traction, and loads of new members acting as an audience to a change that the world pivots on.

In a recent story, we read about the ride-hailing service Uber getting into the driverless segment and picking up its customers with the help of a self-driven car. Lyft recently expressed its confidence that private vehicle ownership would be phased out in major cities by 2025, largely because of self-driving cars. If this is not the change, we dreamt of, then what is?

The future of the automobile industry is driverless, eco-friendly and connected cars, that can offer reliability and feedback as humanly as possible. All three of the above characteristics are upscaling hand in hand. The increasing competition in the driverless segment has only motivated the manufacturers to serve the society better. This, in conjuncture with growing sales, has pushed the governments across the globe to believe in the future of autonomous commuting and to plan for a viable infrastructure that can support the change.

In recent reports, like carpool lanes, the highway connecting Vancouver to Seattle in the States is to have a Driverless Lane. This suggestion came from the Tech Entrepreneurs from major Tech Giants residing in these areas, which has been taken up positively by the authorities.

The Seattle-Vancouver proposal calls for a decade-long plan to first allow self-driving cars and trucks in carpool lanes, and ultimately allow only autonomous vehicles on the highway during peak travel periods. And the condition applied, human drivers would be allowed to go through the way between 8 P.M. and 4 A.M. weekdays and on weekends.

One might question, what is the need for driverless lanes when an autonomous car is designed to respond rationally to traffic conditions? The reason is further smoothing of conditions will only serve fruitful and avoid gridlock situations in traffic-prone areas.

Tesla, a major manufacturer of hybrid and driverless cars recently pointed out the surge in its sales over their unequipped competitors Mercedes and BMW in the USA. This suggests that the number of on-road automobiles that are driverless is only increasing. Hence, the need arrives for driverless lanes that specifically serve the purpose of smooth commuting without having to navigate your way or having to touch the steering wheel.

With upgradations in technology, navigating its way to the destination will become quite easy for a driverless car. An added advantage would be if it is provided with specific driverless lanes, it would prevent normal traffic obstacles (and no more unpredictable crashes).

Driverless lanes would automatically allow two immediate cars to maintain a safe distance without having a worry about changing lanes or having to worry about making way for other vehicles.

Once in the driverless lane, one can enter a cruise mode where the speed of the car could be decided with the traffic in the lane ahead. In the case of low traffic, it can act as a superfast lane for vehicles while in the case of heavy traffic, the car can communicate and find its way at a lower speed without creating hassles for others (when you know, it’s a machine).

Such lanes would prevent traffic blocks, and as soon as the number of driverless cars reaches an optimum level, this single lane can be multiplied into multiple lanes and the same can be monitored without giving any reason to passengers to worry at all.

Well, many not-so-obvious issues are also heading our way with the driverless future, which have to be deemed in any case, though we repeat, they are not so OBVIOUS.

Why Do You Need A Smartphone Vacation?