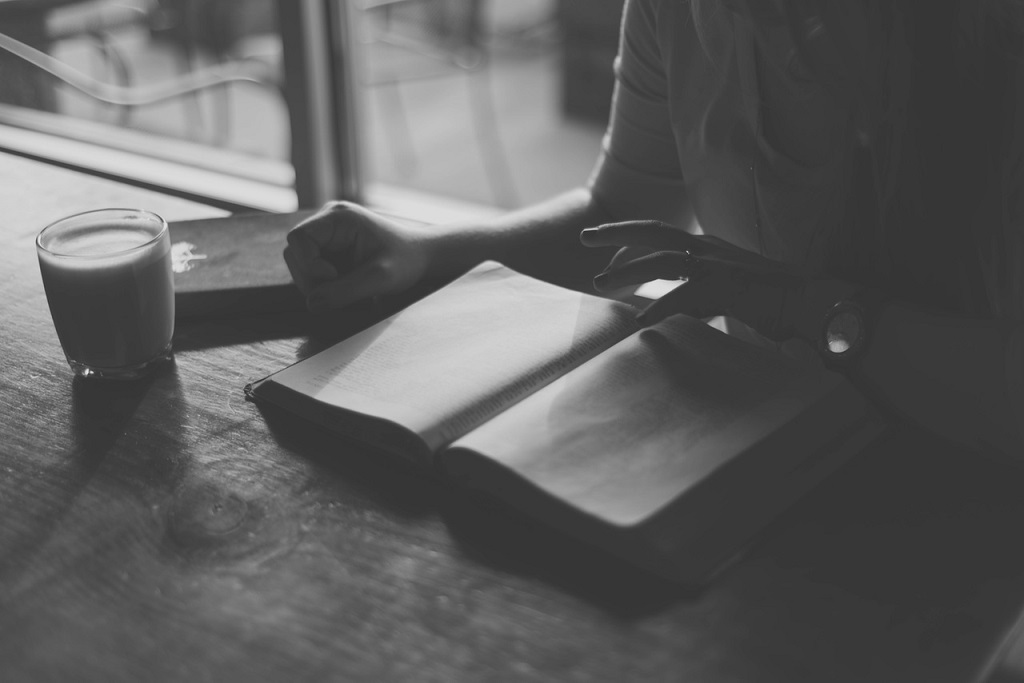 Once upon a time there was a magical instrument capable of doing what even most of the humans failed to do. Weaving magic over sheets of papers, lifting weight off of one’s head, and creating a sense of unfettered hopes in life. Riding on the chariot of words and expressions was once the undefeated champion, the pen.

“Pen is mightier than the sword,” a saying that all of us have learnt at an early age at our school. A saying that motivated and inspired many of the known writers today to express and put forth what they felt was required to change a little something in this change-resistant world. But things have started losing its hold and the once mighty pen is slowly getting replaced by the technology advancements in the form of online journals, blogging sites, social networking sites etc.

No doubts the advancements have made our lives simpler and faster but like every boon becomes a bane at times, excessive use of keypads over pens have corrupted our language, endurance, opinions, and grammatical senses.

Another widely used ‘swaggy’ term that the kids use these days is ‘Kewl’. The whole idea of twisting, turning and literally blemishing the English word ‘Cool’ simply doesn’t go down the throat. Reducing the number of letters in a word still makes sense but changing the entire spelling to depict one’s ‘Kewlness’ quotient is way beyond understanding.

In addition to this, another largely used, accepted and circulated term that is ascending the trend is ‘Bae’. What is this word really! Going by its pronunciation, it sounds more like a Hindi word ‘Abe’ or ‘Be’ that we use in a not-so-respectful tone. How can a word like that be used to portray love? Add a decent letter and use ‘Baby’ instead.

First messages replaced personal calls and now even the sms’ have started losing that little personal touch left in them. From ‘Happy Birthday’ we’ve shrunken to ‘HBD’. It’s better NOT to wish at all in spite of using those three meaningless letters. Who would’ve thought that the beauty of words and expressions would one day be ripped off of its most pure essences with the widespread use of technology and expanding time management issues.

This sort of changing trends is not only affecting our written English skills but also rusting our basic lingual knowledge. Kids these days know all about iPhones and smartphones but get confused with the placement of ‘i’ and ‘e’ in certain words. Technology and advancements were made to make our lives easier not cheesier.

All of it depicts a pretentious agenda to grab attention and flaunt what the current generation accepts as kewl. This has not only robbed us off from our originality but also handicapped our ability to communicate authentically. Various companies and organisations have to provide an unnecessary additional personality development and language training courses to impart the knowledge of language etiquette required to communicate in the corporate sector. It is nothing but an added backload for them as this is something which is taught at the basic level.

Such is the level of lingual degradation that these messaging apps and social networking sites have pushed us into. Wait, should the blame be put on the technological advancements? Think over it!

Technology will go on advancing but is your lingo equally advancing? The answer is NO.