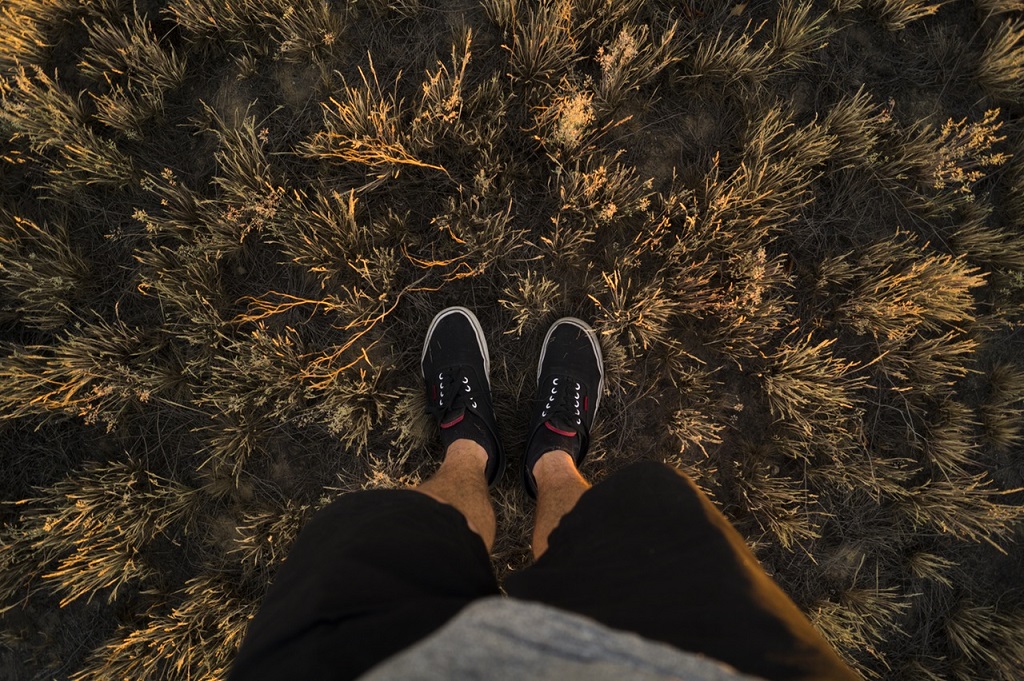 Do you think that it is even possible to have an ideal society, the one without any flaws or problems? To the fact, the greatest worries in today’s times are related to the socio-economic crisis that turn the lives full of complexity that many even struggle to survive. Sustainability is a question mark here!

Utopia is referred to both an ideal society as well as one that does not exist anywhere in the world. To me, it sounds more like an impossible dream while it’s believed that it will rectify our future with the daily discoveries happening around. Utopian is just a thought that is deeply embedded in the human brain, more of a wishful thinking than a possibility.

This is a very confusing subject and I am sure everyone has a different vision for future which surely differs from the present one. While there are many movies that tried to depict the future which showed us what technology is capable of, most of them didn’t give an optimistic and favourable approach towards future.

We are progressing and transforming with the daily innovations in the field of technology at an unprecedented rate and in the second half of the twentieth century, it was almost thought that technology will end up curing diseases and ending hunger problems. The outlook has however changed in the last few years.

The saying – Science is a Good Servant but a Bad Master comes to the mind. Our dependability on the technology is leading us towards science and technology being a master. The movies like Wall-E, I Robot, I Am Legend visualize the possibilities but in a negative connotation. While the people a century ago thought of a world full of positive possibilities, the belief now has changed a 180º. The future seems more of a wasteland with life forms either mutating or ending.

In a Utopian future, cloning would be used to manage world hunger, cancer would be cured and on cashed on while terrorism and corruption would be tackled by humanity all over the world coming together. Technology would serve us meaning all the work will be performed by machines and robots, and humans will be in the leisure phase of their life.

The benefit of techno-utopianism can be to humans where they can enjoy their lives but the leading side is the negative one where there will be mass unemployment hence less flow of money altogether and circling back to poverty and increase in the crime rate. The technology has already brought a drastic change in our society but with that, there are certain challenges which everyone has to deal with.

While we dream of and write beautiful fiction and poetry on utopia, it’s high time we open our eyes to reality and find our way to flip the inevitable dystopia to attain utopia.

To Be Truthful Is To Be Human. What It Takes...