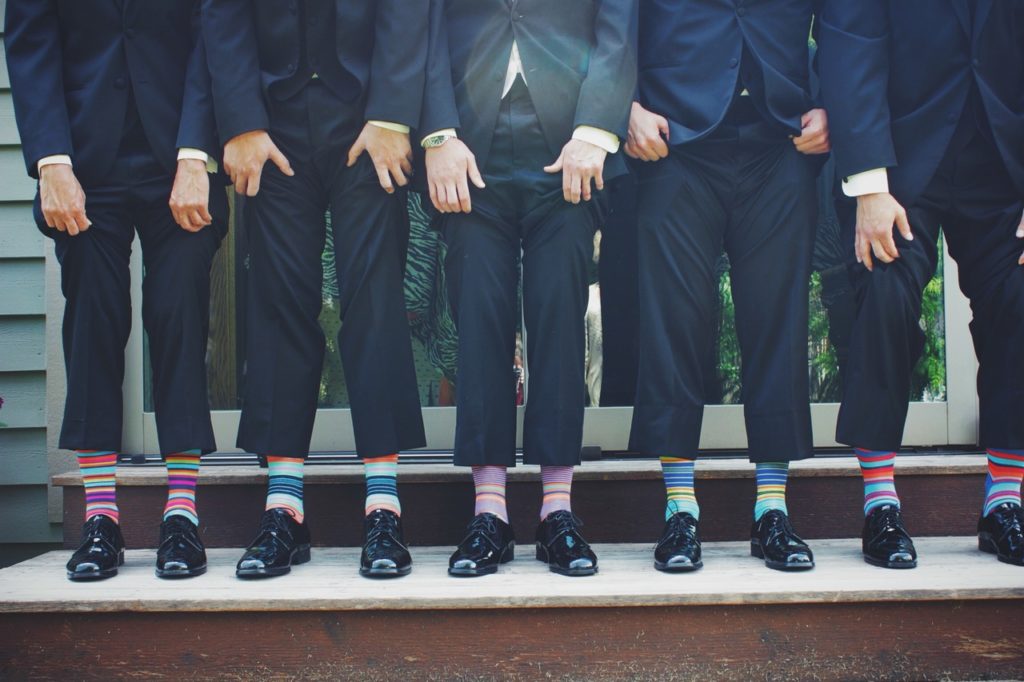 One good day, I was using Tinder swiping left and right while reading bios, and a bio got my attention which kept running in my head for days and it read “If you’re a founder, CEO, or some Startup Enthusiast, then please swipe left”. Her few words left so many questions at a glance!

A lot of things happening here and there, so many groups on Facebook, so many Hashtags of becoming an entrepreneur, so many folks giving lessons on why entrepreneurship isn’t an easy task, and how you should do a startup, and then, the fad of startup that follows with so many dearest startup founders who think that have an idea, come into play, update your Facebook bio at first, LinkedIn second, start sharing Steve Jobs quotes and you’re on the go. By the way, the rants of struggle go hand-in-hand with every single post.

The whole scenario has become artificial. Look at the groups, meets, models, and what not, you will find how this whole thing has lost its definite meaning. A journey starts from ‘Startup Enthusiast’ makes it way to reach to ‘Aspiring Entrepreneur’ tag and very soon, it itself becomes Entrepreneur. Ask them what does this exactly mean? They will tell you we are struggling and struggling, and trying really very hard. But in the end, you will not get an appropriate answer.

This whole scenario has a lot of people enrolled making no sense at all having a thought in their inner circle of head that it gives a boost to earn fame, shorter way to succeed, a lot of money, a brand of CEO, and until and unless you don’t struggle, you don’t become an entrepreneur. It’s a bit harsh to say but it’s just that I cannot pretend to feel that everything’s okay being away from the harsh reality.

People are talking about bubble burst of startups and predicting it to happen soon. Isn’t it worrying that it doesn’t make one worry at all but gives the sense to make no-more-sense? But, no, this also makes people out there fascinated. The another news for media portals. And, a lot of shares by dearest startup enthusiasts keeping the underscore of realisation in the pocket.

A few months back, I was reading an article where it was suggested that if you’re going to pitch an investor, put everything on the second note, and be “honest” at first. I immediately called up my friend and told him that “honesty” has become prior to the business models, strategy, financials, planning, team, execution, and product (and PPTs too). We shared a good laugh, but it was actually a worry banging a question in the head that why did it become a term to talk about and get noticed? As I know honesty is the best policy but it’s mandatory (read one of the basic morals) too, then why is there even a need to be specific about it?

They are ignoring it because then, they will not be the part of the huge trend. And that’s the biggest setback for the community. It makes me wonder that people aren’t thinking of the next 5 years with their Startup thing that they are holding in their hand just to get introduced as Founders and CEOs. I feel there is a need to have a law to have a quality-check on every third Startup getting registered, at least many CEOs could be filtered out.

The lamest part is people are hiring the co-founders. Last time, I had an Email from Angels List, it showed the listed jobs hiring on the basis of experience, skills, and education. No sensible company has ever promoted a post asking for a co-founder. There is a difference between partner and founder, but who cares, it’s not about the denotation of the designation, man, as all it takes four Steve Jobs’ quotes to be there.

Sooner or later, like what has happened with the term “Feminism” with respect to the exaggeration, the same will be followed on this Startup and Entrepreneurship (especially CEO term) fad. And I doubt it has already started happening.

It leaves a pack of giggles for a moment but it is actually a serious concern for one’s whole damn life which everyone isn’t concerned about. If I start sharing the updates that people do, trust me, ‘Rakhi Sawant’s banning fans to stop suicides’ logic sounds better and seems more promising.

Yes, it fascinates, but life’s not meant to be played, and yes, thrills work at times but hurt when a girl on Tinder says that. So dear untrue startup enthusiasts, you need to check yourself, if nothing, at least respect beer. Sorry but no sorry!