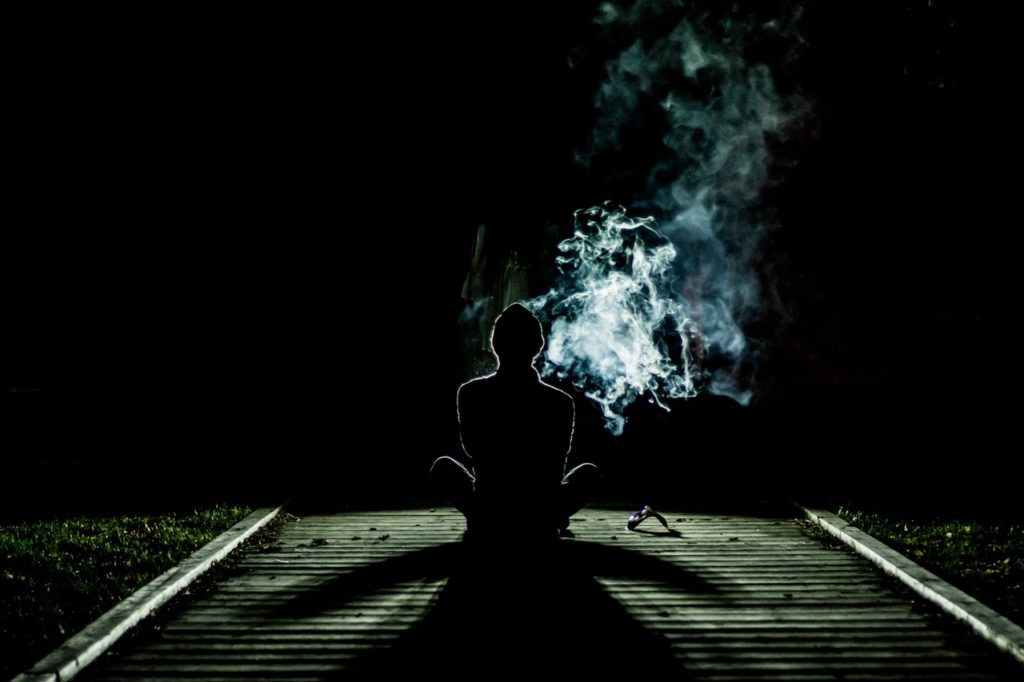 The population in India is almost over a billion and still continues to increase. This increase in population has also led to a change in the economy, social and cultural values and the demographics. Today it’s doubtful that any part of the world is free from drug abuse including India as well. Drug addicts in India are increasing day by day.

According to figures, one fifth of the population of India is youth i.e 15-25 years of age group and this age group is most affected by drug abuse. This drug abuse is definitely of great concern because it affects the future of our country where most of the youth instead of focusing on better things are involved in substance abuse. This substance abuse can lead to an increase in the level of crime and violence.

But who is to be blamed for the trickling of drugs in the society?

The disintegration of joint families today is a major factor since mostly the parents are busy working which leads to the absence of parental attention. Traditional bonds are loosening, rendering an individual vulnerable to stress and strain, while unemployment and lack of awareness are also one of the major factors in drug abuse since these lead to low self-esteem, emotional and mental stress. Change in lifestyle and individual roles has also brought the problem of drug abuse among women as well.

Considering all the factors, it still comes down to that fact that today availability of drugs has become more and more easy. Every second person you ask can definitely arrange some kind of substance for you. We can’t only blame one state but it’s a fact that entire nation is affected by drug abuse making it more and more common to one and all.

In Punjab, in the year 2000, largely there was opium addiction and then trend changed that lead to addiction of pharma drugs in 2007. As per the reports, in 2012, 50 % of the addicts used pharma drugs and other 50% used heroin.

Hurting the supply of drugs will definitely not kill the demand for the same. There are so many illegal drugs like heroin, cocaine, cannabis that are available to people at a minimal cost and there is hardly any check on it.

The glorifying of drugs by music/media industry or even regular gentry and measuring their “coolness” with the amount and type of drug used is definitely not going to make anything right. Many celebrities are into drugs or endorsing drugs indirectly through music videos and people look up to them as role models which make them misguided. People also tend to fall for drugs wherein they can’t face the harsh reality of their life.

There is an immediate need to understand that taking drugs won’t give them a tag of being “cool” instead the tag that suits them will be “irrational”.

People need to accept their life situations and gather the courage to fight through them rather than opting for solutions that are temporary and can further disrupt their lives and lives of their loved ones.

This war on drugs is not just for one and a few but for the entire nation, and we need to come out and act and help to reduce these situations so everyone can have a healthy life away from this nuts of trance sponsored by “drugs”.

Will the society see drug addicts smiling someday without having drugs? Hopefully, one day!

‘Every Five Minutes At Least One Indian Woman Dies During...