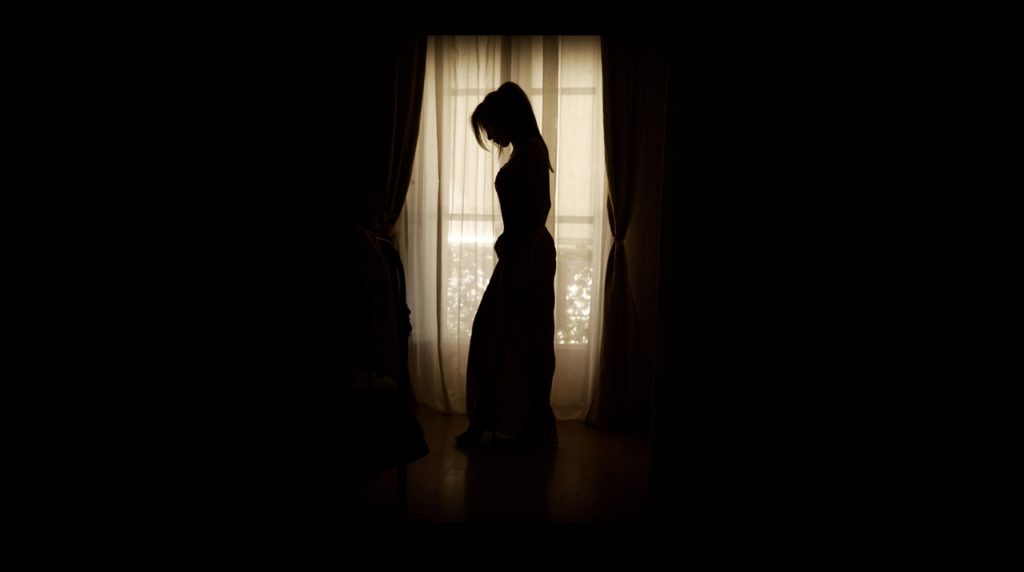 ‘Every Five Minutes At Least One Indian Woman Dies During Pregnancy’

Do we love our women in India? If we do, the maternal death rates in our country have a different story to reveal.

Maternal death or maternal mortality is when a woman dies during pregnancy, childbirth or within 6 weeks after giving birth to a child. According to the latest report of World Health Organisation (WHO), maternal rates are way too high amongst Indian women.

Every five minutes at least one Indian woman dies while giving birth to a child or during pregnancy.

Out of 5,29,000 maternal deaths occurring in the world every year, 1,36,000, which is 25.7% occur in India. World leaders have pledged to globally reduce maternal deaths by fewer than 70 per 100,000 live births to achieve one of its Sustainable Development Goals.

What are the reasons behind maternal deaths?

Two third of maternal deaths are due to postpartum haemorrhage or postpartum bleeding (post-delivery stage). It is due to loss of more than 500ml or 1,000 ml of blood after the birth of a child but, within the first 24 hours. As the world is progressing towards universal access to reproductive healthcare, India still seems lagging behind.

Maternal mortality rate or MMR in India was an average of 167 deaths per 100,000 live births from 2011 to 2013. If you observe the numbers in various areas of India, there exists a stark disparity.

MMR in Assam is as high as 300 and in Kerala is as low as 61. WHO believes that there is a short supply of blood in India, which stipulates that each and every country needs one percent reserve, and India’s population amounts to around 1.2 billion people.

It is necessary to make available quality health services for pregnant women and children to save lives. Reproductive health care services and family planning facilities should be made available to women.

Rural women don’t have access to proper healthcare during pregnancy and lack of information perpetuates this problem. Though Indian urban women have access to healthcare facilities, urban poor have limited access to quality healthcare and they consult hospitals where patient load is high. Early intervention by giving necessary and vital information proves useful for preventing health issues.

According to United Nations Population Fund (UNFPA), four elements should be considered while preventing maternal death:

Any expectant mother should get four antenatal visits (check-ups during pregnancy) and monitor her health and that of the fetus too.

After birth, enough care should be taken and the patient should have an emergency backup of skilled doctors, nurses, and midwives to manage complications.

Post pregnancy care; six weeks after delivery is necessary. During this period hypertensive disorders and bleeding are common issues. New born babies are vulnerable to health issues. So follow-up visits to a doctor to assess the health of mother and child are vital during the postnatal period.

William Ross Wallace celebrated womanhood in his poem, “The hand that rocks the cradle rules the world”. If a woman can change the course of the world, why then is her health neglected? Some questions are better unanswered much to the convenience of many.