﻿ Rashmi Malapur How British Affected Indians Dying Due To Droughts And Famines Even Today July 1, 2016 https://www.nakedtruth.in/wp-content/uploads/2016/07/How-British-Affect-Drought.jpeg 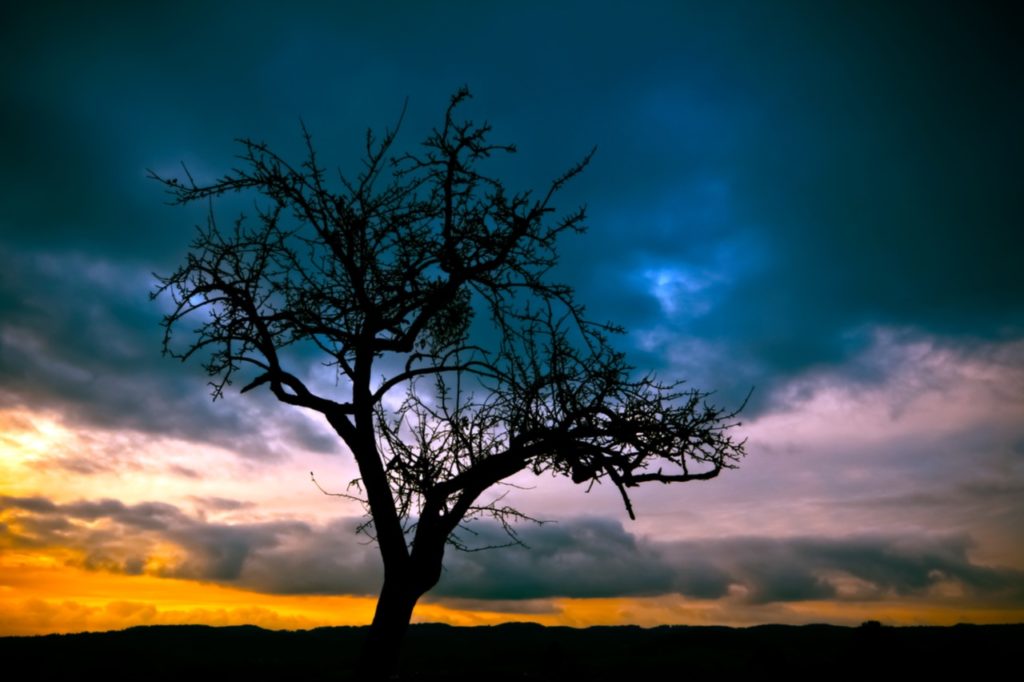 The present drought situation in India takes us back to the pre-independence days of drought and famine condition in Orissa in the year 1866. There hasn’t been much that has been documented about this gruesome drought that killed around a million people.

150 years after the catastrophe, it has been documented for the first time by Orissa State Government through a book that runs into 1000 pages called Famine – Na’anka (1865-1866), which takes a deeper insight into its reasons which were man-made and socio-political.

The present drought condition has forced Indian farmers to end their lives. What a cruel irony? A country where agriculture is the primary occupation for most Indian families, it stands grossly neglected. Mechanization and innovations are seen in farming but, their benefits are restricted to big farmers.

Why in the first place did India become highly dependent on agriculture?

We find some answers in the colonial rule, which India was pulled into by well-planned political moves of the Britishers. Famines in the pre-independence period were common but, they became frequent with the shrewd British colonial rule.

Most wars were fought less due to political and more due to economic reasons. Economy was the pivotal reason behind increasing colonial aspirations of the British. The East India Company made it a policy to kill the massive textile industry in India and pushed more Indians into agriculture. Thus, Indian economy started being increasingly dependent on farming and in turn the erratic seasonal monsoons. They directly attacked the roots of our economy.

Whenever a weak monsoon appeared Indians died with no relief from the British Empire. In the mid 19th century, the economists and rulers believed in Malthusian Law of Population that nature restores the balance through drought and famine which indicated that when there are deaths in excess, it is a unique way of nature responding to overpopulation.

So, the British decided not to interfere with the course of nature and didn’t provide any relief to dying Indians. Educated Indians hit back at this time and blamed the British Rule for impoverishing India.

Dadabhai Naoroji after investigating into the Indian economy coined the term ‘Drain Theory’ in his book Poverty and Un-British Rule in India. He stated that resources were flowing from India to Britain for which India never got any material or commercial returns. It was a unilateral flow of resources where Indian resources weren’t used for Indians but was utilized for Britain. This was making India poor and Indians were bleeding.

Two comments that depict the state of Indians and Indian economy in those days are:

“It is not the pitiless operations of economic laws, but it is thoughtless and pitiless action of the British policy; it is pitiless eating of India’s substance in India and further pitiless drain to England, in short, it is pitiless perversion of Economic Laws by the sad bleeding to which India is subjected, that is destroying India.”
– Dadabhai Naoroji.

“Our system acts very much like a sponge, drawing up all good things the bank of Ganges, and squeezing them down on the banks of the Thames.”
– John Sullivan.

The British government was indifferent towards these famines, which were perpetuated by their policies.

What have we done for so many years to change the condition in our country?

We concentrated on industrialization and ignored the robust handicraft and textile industry. Its revival was for namesake. Mechanization took over all industries. But, methods of farming didn’t improve for the small farmers who were dominated by big farmers.

A deeper insight in this issue reveals the truth in Supreme Court’s statement that our authorities have taken an ‘ostrich like attitude’ towards the drought situation because it was a vulnerable section of the society that was involved.

It has been so many years post independence and we still battle droughts and famines. If the Britishers pocketed our resources by ruling over us, our own elected leaders did nothing to revamp from the roots.