﻿ Sugandha Puri Do People In Modern Era Enjoy A Better Lifestyle Than People Before Them? June 30, 2016 https://www.nakedtruth.in/wp-content/uploads/2016/06/Do-People-In-Modern-Era.jpg 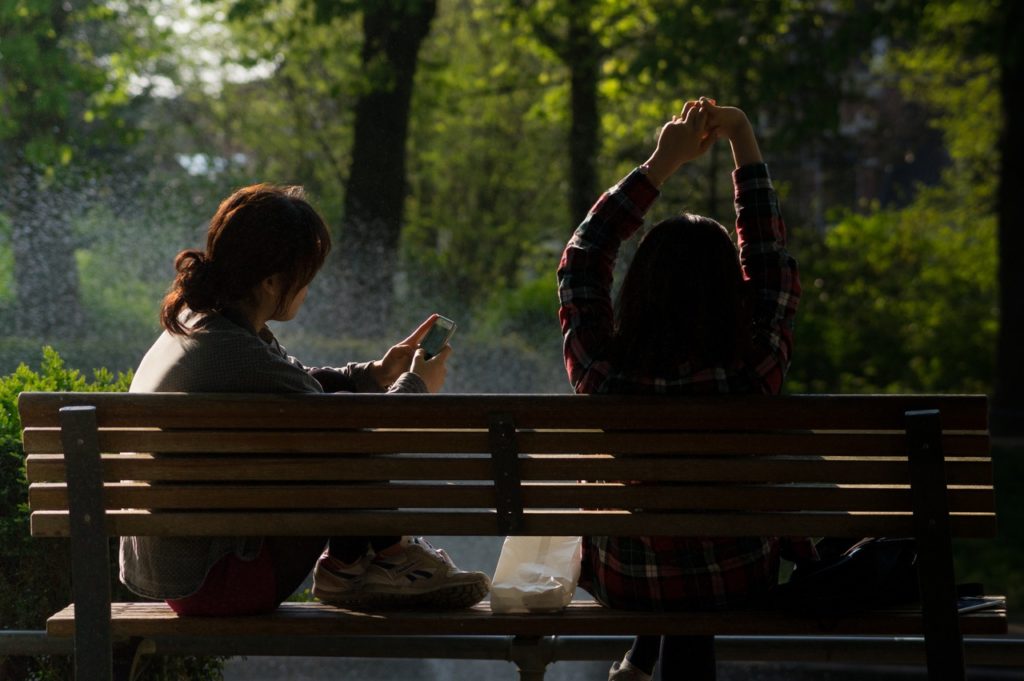 Do People In Modern Era Enjoy A Better Lifestyle Than People Before Them?

What do you think about the following statement?

Modern society today is definitely more lenient than that in the olden days. It lacks racism depending on the people’s mindset and other terrible behaviors unlike in the old days where living was very difficult.

People living their prime time in the modern society are really fortunate as they have more options to explore in every field. One of the main reasons that modern society is becoming more and more comfortable is because of the evolving technology that was missing in the previous days.

We are more comfortable, we live in bigger houses, there is a better level of education, medication, and there is more awareness among the people. Our technology supports the lifestyle we lead today, but this technology has also crippled the mindset, intuition, moral values of people and the power to bring out something more powerful.

Modern era or traditional era, both have their pros and cons. Modern era though offering more comfort and luxuries lacks family morals, ethics, emotions towards others, and more importantly, humanity as an individual.

Generally, humans and other animals are meant to live with the environment and surroundings but because of overloading technology, we tend to occupy ourselves in man-made environment or medium which overall tends to have no relationship with the surroundings around us.

The saddest part is that we brag ourselves to be living a sophisticated life. As the humans evolved, they started rupturing all the natural wealth that is given to us as a gift. Now, we are in the process of making the all artificial alternatives for the natural products.

Technology has become a dominant part of our lives and we end up being its slave. It gives us disappointment at times but we still can’t live without it and with too much technology around us, our individual ability to function becomes null.

So, all the technology slaves and adopters need to rethink around themselves and try to make a change because it can only start with them. There should be a proper balance with the usage of technology by the humans so that it does not end up weakening the bond and love between families.

Modern era has a strong voice for women empowerment which was definitely lacking in the previous days where women had no say, however people before had control over their lives and there was more deep level of interaction between them which is missing nowadays since technology has taken over everyone is so engrossed in their mobile phones that they forget about the person sitting next to them.

What electricity was in the 20th century is Wi-Fi in the 21st century. Times have changed, and as early as possible we should learn to utilize it in the right way so that it can be beneficial for us, not a waste of time.

Both the eras have their different lifestyle but even today, I still believe that the upliftment of society is very important as a whole and that can be done through advancement in different fields but also we as human beings should not be cruel towards other people, our nature, and animals and should have some kind of emotion towards them as all of us together form the world.

We all should realize the importance of respect that each one of us deserves. Pledge to connect yourself from within!

How British Affected Indians Dying Due To Droughts And Famines...