﻿ Rinky Marwaha The Flip Side Of Pancake: Think Before Makeup Kills You July 5, 2016 https://www.nakedtruth.in/wp-content/uploads/2016/07/Flip-Side-Of-Pancake.jpg 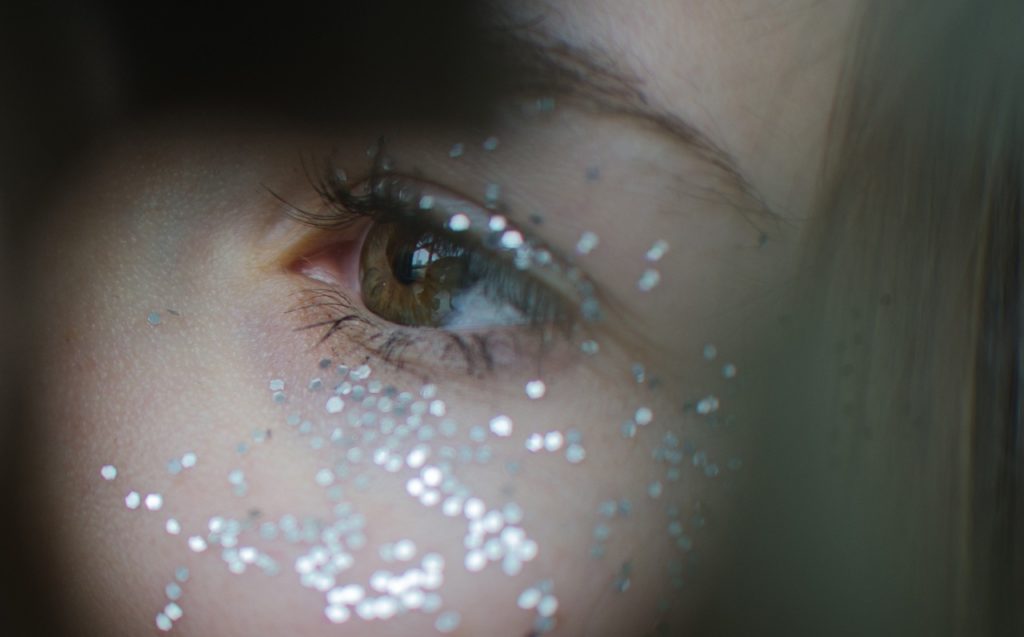 Pancake sells, and pretty much sells like hot cakes. And why just women, even men, at most times, love to doll themselves up. In fact, as per estimates, the global cosmetic market in the year 2014 was said to be at the tune of 460 USD billion. And, it is slated to hike up to 675 USD billion by 2020. Of this, 35 percent of the market share comes from APAC since these markets are reported as extremely beauty conscious ones. Following these are Western Europe and North America.

As per reports, the top level cosmetic giants are L’Oreal, Estee Lauder, Henkel, Avon, Johnson & Johnson and Procter & Gamble. Within cosmetics, it is skin care which is the biggest market shareholder with about 27 percent; hair care and makeup are somewhere at the same level with 20 percent each, fragrance has captured about ten percent of the entire market pie and 23 percent is held by others.

Hence, it stands to good reason that cosmetics have become an important part of global trade.

On the flip side, some of them harm us, and harm us with a massive rate and in a proper way. Take the case of coal tar which is an ingredient in hair dyes. This can lead to pigmented cosmetic dermatitis. Its prolonged use also can inculcate folliculitis. Coal tar, as it is, is made of polycyclic hydrocarbons which can cause phototoxicity, even. Excessive use of some polycyclic aromatic hydrocarbons even results to liver, skin and lung cancers.

Then is diethanolamine. This is used for preparing shampoos and soaps. Prenatal exposure to this can impede brain development. It can even be linked to liver neoplasms and renal tubule adenoma in mice. Hair smoothening products contain formaldehyde and use of this could cause allergies in the eyes, nose, throat and skin. Also glycol ethers, again a constituent of several cosmetics, are harmful. Their use is known to result in low fertility in men.

As such skin lightening creams have mercury in them. Ingesting this, even accidentally, can damage kidneys, liver and brain. More of exposure to inorganic mercury can affect the central nervous system negatively. Glucocorticoids, used in bleaching products, can cause skin rashes. Paraphenylenediamine, which is part and parcel of the ink of tattoos and hair dyes, is again not good for the human systems. Its use can possibly lead to dermatitis, allergies, and even hypersensitivity.

Cocamidopropyl betaine, found in shampoos and cleansers, is again said to affect the skin. In addition, is lanolin. Used for manufacturing certain eye care products, this can be poisonous if swallowed. Also, its use can cause skin rashes and redness in the eyes. Phthalates, present in nail polishes and hair sprays, are high up on the danger list of items affecting development and reproduction.

Other side-effects of using cosmetics are headaches, dizziness, feeling of tiredness and nausea. In some events, continuous use of pancake can even become an addiction. Ingesting lip balms and lip cares, which happens automatically when we eat with such products on, can be the direct cause of certain respiratory diseases.

Body moisturisers are the real trouble makers behind harm to the endocrine system in some cases. Prolonged use of nail paints can make the nails brittle and even cause them to lose their real pallor.

The real question behind the debate of whether to use or not use makeup has become a raging issue.

What is known for sure is that when one uses pancake, it is most advisable to take it off before retiring for the day. Keep this one tip at the back of your minds, always, and you may just be good to go for an evening out for a long time to come.

Act before makeup kills you, the cosmetics that we use daily and get advertised on the daily basis on television and internet, and we gaze in awe when endorsed by celebrities!