﻿ Jay Bhargav Microsoft Is A Player In Acquisitions. Would It Drive Too? June 21, 2016 https://www.nakedtruth.in/wp-content/uploads/2016/06/Microsoft.jpg 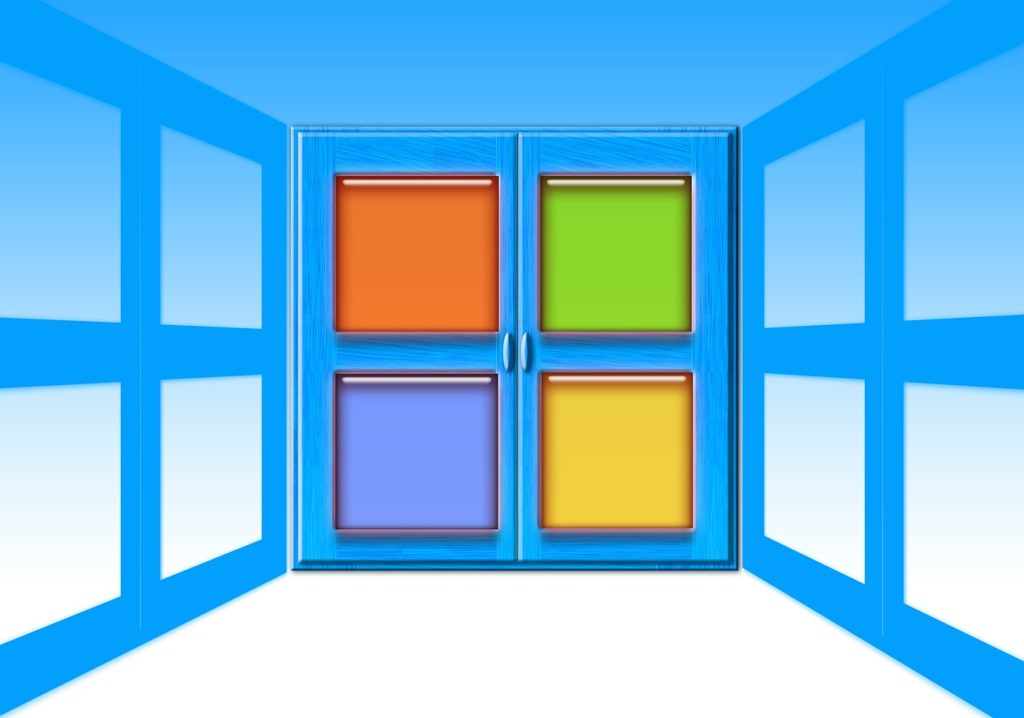 Microsoft, a visionary company which has grown ten thousand folds since its inception, is now a go to investor and emptor of Silicon Valley and the world. Before innovation and technology, acquisitions have been one of the main pillars of Microsoft for decades, yet in a race with Google, it somehow managed to be the cart and not the horse.

Now in the present, the way leading Tech giants plan to overstep each other’s future is through strategized acquisitions like Facebook did two strong acquisitions of Instagram and WhatsApp in the last few years. Every leader has its hand in the pie and the returns can be deemed both sweet and sour.

Microsoft recently agreed to pay 26.2 billion dollars for LinkedIn, a social network for professionals. LinkedIn, which brings along with it a database and network of millions of key people, proves to be a worthy buy for Microsoft, for it can serve well as a platform to push Microsoft’s main products like Office 365 and Dynamics.

While the deal certainly rescues LinkedIn from a huge growth problem that slashed the value of its shares in February this year, it is not defined how Microsoft will generate a return on that $26.2 billion investment.

Microsoft will surely try to use the 433 million people who have their profiles on LinkedIn and a solid social graph to sell them software and services. Microsoft wants LinkedIn profiles to become a central identity in the workplace.

Obviously, LinkedIn has also gained a lot out of this acquisition, firstly, some financial stability that it was longing to achieve, and secondly, the technological prowess that Microsoft has to offer.

Microsoft even provides an example of Cortana connecting to LinkedIn to provide context on people you might be meeting professionally on which company has been working to integrate recently.

Long before cracking the LinkedIn deal, Microsoft made its desires obvious to enter the social media arena, and had attempted to buy out Facebook for a whopping $15 billion. Unfortunately, Microsoft had to settle for a mere 1.6 percent stake in the company at a price of $240 million. The itch did last long, and today Microsoft has been ushered into the arena with the help of LinkedIn.

This prophesized successful acquisition is just one of the many which proves Microsoft is the master of acquisitions.

With nearly 200 acquisitions over the matter of last 3 decades, Microsoft has changed the world for many. Agreed, much of these acquisitions have been a complete dud, to name a few – Navision, Tellme Networks, and one of the biggest ones being aQuantive. But then there have been the ones that have tamed the universe, while the rein of these outperformers has been in the hands of Microsoft.

Skype was acquired by Microsoft back in 2011 for a price of $8.5 billion. Once Microsoft acquired Skype, it immediately integrated the application with its products to widen its reach. This led to a substantial increase in the number of users for Skype. This acquisition proved to be one of the most successful ones for Microsoft.

Another one of the best hits was San Francisco based Yammer. Yammer is a social network, restricted to only a particular organization. There were rapid growths in the sales of Yammer once it got acquired by Microsoft.

In the recent times, we have seen severe competition when it comes to acquisitions. With every industry leader like – Google, IBM, Facebook et al in the game, scoring the best deal can be difficult. Even though it has been facing difficult times for the past few years, Microsoft has continued to stand by its strategy.

The Nokia mobile phones unit acquisition was one such example where Microsoft did not give up on the plan. And this plan can definitely catapult LinkedIn and many more organizations.

As Microsoft CEO Satya Nadella’s first major acquisition, the success or failure of LinkedIn will define him as the leader of Microsoft’s increasingly service-driven future.