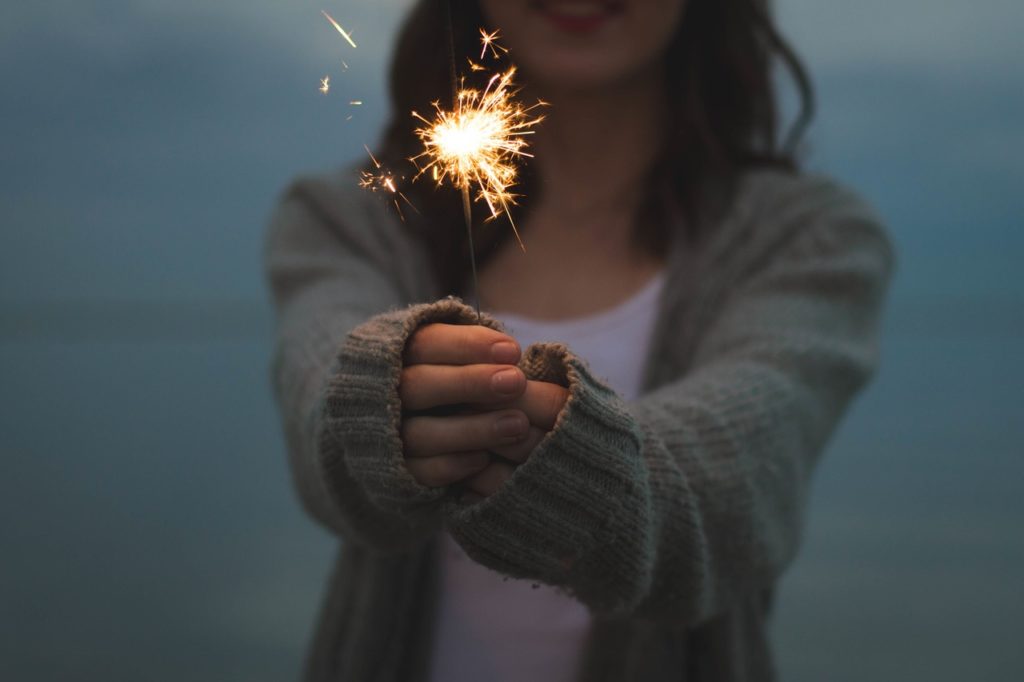 Dr. Muthulakshmi Reddy, a brave heart who was the first Indian woman to graduate in medicine and the first woman to become a member of any legislature of India. She fought for the rights of Devdasis. All this was not an easy task to achieve at a time when women shut themselves at home; their only aim was to get married and meekly listen but, never react.

She had to battle the orthodox Indian society, which wouldn’t grant even basic rights to women. Amidst this rather regressive background, Muthulakshmi created a furore that shook the edifice of repressive patriarchy.

She was born on 30th July, 1886 in the princely state of Pudukkottai. Little did her parents Narayanswami Iyer and Chandramma know that their daughter was born to create history in the fight for woman’s rights and justice. Muthulakshmi passed matriculation with high scores and wished to get admission in college. This was something that women of those times couldn’t even dare to dream. She applied in Maharaja College, Pudukkottai and the conservative society was stunned in silence. Unacceptable that a woman could educate herself, college authorities denied admission under societal pressure.

After completing undergraduate studies she joined the Madras Medical College in 1907. With the financial support from Raja of Pudukkottai, she graduated in medicine in 1912. She became the first woman in India to graduate in medicine. At college, she met Annie Besant and Sarojini Naidu, their thoughts shaped her future battles and her contribution to Indian society as a social reformist.

Dr. Muthulakshmi was set to change the social and economic status of Indian women.

Many of our achievements spring from our personal battles. Dr. Muthulakshmi had witnessed the horrifying treatment Devadasis received. ‘Devadasi’ system was an exploitative system where women were dedicated to temples; they were never allowed to get married and forced to live a life of a prostitute.

Passing a law doesn’t guarantee its implementation in a society where prejudices are deep rooted. One evening to her utter dismay, three young girls knocked on her door to seek shelter. Their family and relatives had abandoned them. Dr. Muthulakshmi asked them to take shelter in a hostel where she was a Medical Officer. But, they returned back to her the same night as they were verbally abused and traumatized. She took up the challenge of providing shelter to women and ‘The Avvai Home’ was born at her residence with the rebellion and strong commitment to the cause of women’s rights. Avvai home is now in Adyar and continues to be a refuge for all women and children who seek protection and education.

As the President of the All-India Women’s Conference, she passed the bill for the removal of brothels and trafficking of women and children. Mountainous tasks were taken up by her like providing shelter to women who were rescued from the brothels. Muslim girl’s hostel was opened and scholarship was given to Harijan girls.

She was referred to as ‘Avvai’ or saint who believed that one can go without food but, not without education.

Dr. Muthulakshmi was elected the Deputy Chairperson of the legislative council thus, becoming the first lady in the world to get the honour of becoming the Vice President of a Legislature. In 1956, she was awarded Padma Bhushan by the Government of India for her valuable contribution in the social sector.

Contribution in the field of Cancer treatment:

Cancer Institute (WIA) in Adyar was also born as a reaction to a personal tragedy. Her sister passed away of Cancer in 1923 and she stayed at her sister’s bedside taking care of her. The agony of seeing her sister die at a young age of 23 years was unbearable.

Dr. Muthulakshmi then took up the massive task of setting up a hospital for cancer treatment but, when she approached the Government of Tamil Nadu for the land she had to face apathy of political leaders. She received a rude communication from the Health Secretary that government couldn’t afford to contribute and expressed their doubt if such a venture could see a light of the day.

Dr. Muthulakshmi Reddy, nonetheless, was determined and today Cancer Institute (WIA) stands tall as a proof of her conviction and determination.

Marriage would have been a tough decision for such a strong and independent lady. When she married Dr. D.T. Sundara Reddy, she took a promise that she would be treated as equal and her wishes won’t be crossed. Dr. Muthulakshmi Reddy got married at 28 years of age in 1914.

She passed away in 1968 at the age of 81 years and her contribution to the Indian society and women is monumental. She was an individual who challenged conventions, made breakthrough contributions and was born to take up tough tasks that no one could even dare to think about.

A true rebel with a cause. Respect!