﻿ Rinky Marwaha An Exceptional Rise In Number Of Single Women All Over The World June 18, 2016 https://www.nakedtruth.in/wp-content/uploads/2016/06/person-woman-girl-blonde.jpg 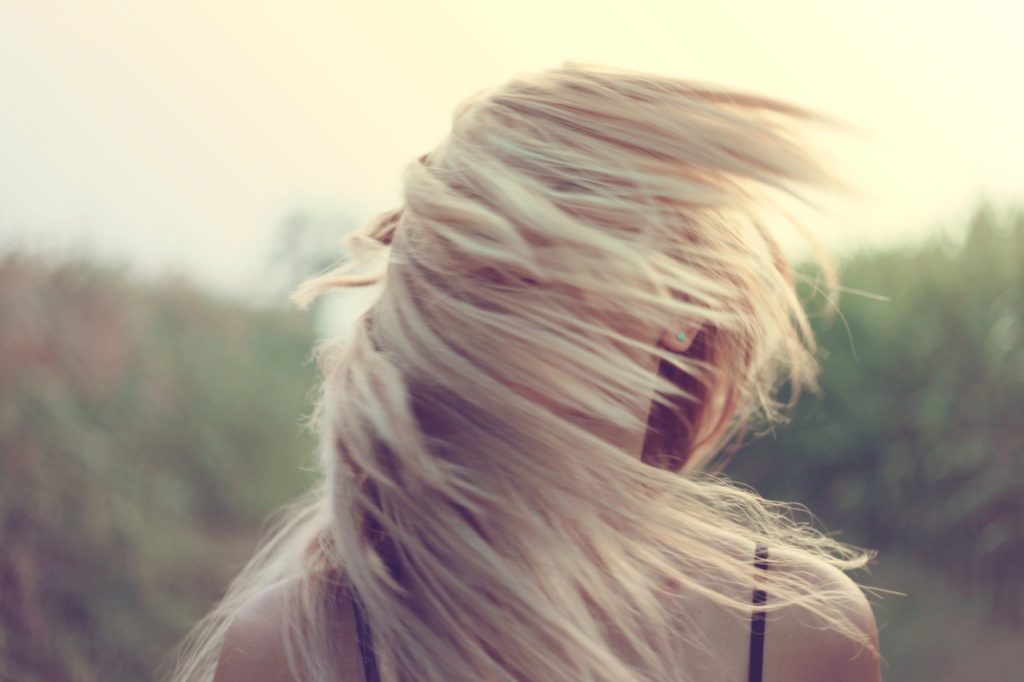 Something surely is happening big time at the front of weddings in the world. There are fewer of them happening, is what is coming through with a lot of clarity. If one goes by the land of dreams, United States, there are tons of facts and figures to prove this.

For one, the Pew Research Centre has shown up that the number of men, as well as women over and above the age of 25 who are single and ready to mingle, is increasing. Also, men are even more keen to stay single as compared with women, in a ratio of 23 percent to 17 percent.

In the United Kingdom, about six to seven years ago, official statistical figures had revealed that the number of single women had increased cent percent in the last 30 years. Freemales, incidentally, is the term given to such ladies. A third of women live alone when they reach retirement age and one-fifth of them do not ever have children.

Then there is some news from the General Household Survey in the United States. This shows that about 51 percent of women less than fifty years of age have never been married. And also that this number is a one hundred percent increase from what it was three decades ago. In addition, the number of women bearing children in their forties too has doubled in ten years time.

Again, a few years ago, there were 112 million unmarried Americans. This is more than 47 percent of its entire adult populace. It is also known that ever since 2005, the maximum number of US households are not spearheaded by those united in matrimony. And, that this number is forever on the rise. Also, as per certain predated statistics, 39.7 percent of all childbirths are to unmarried women.

As for our home country, India, it has recently been reported that unmarried, divorced, separated or widowed ladies constitute 21 percent of Indian female population.

Also, that this amounts to 73 million women out of a total of 353 million who are more than twenty years of age. What is more eye opening is that 40 percent has been the population growth of single women in India between the years 2001 to 2011.

The organisation IndiaSpend has put forth that single women of ages 20 to 29 have logged a hike of a very high figure of 68 percent, of late. The reasons given for such startling numbers have often been written about. Higher incomes of single women who are dedicated and hardworking are one. More independence due to this is the main offshoot of a rising buying power as well.