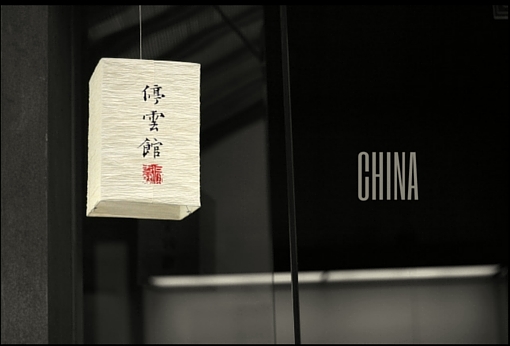 While India has proved to be one of the emerging and challenging service giants in the world today, China has been the manufacturing giant for ages. Whenever a company needed to cut cost on its product manufacturing, the production was moved to China where ample of labour and resources were made available cheap with an ease.

Eventually, the world voted for China as the capital for the production of goods. Owing to a huge population, manufacturing came easily to China. But slowly and steadily China has been rid of its forte through other developing nations like India.

This means a loss of revenue and a hole in the employment index for China; what it needed was to restructure as to where its resources and manpower has to be concentrated. Now, that manufacturing and production have been taken up by competing nations, China is no more the mighty giant it once was. The manufacturing base has been diversified with a number of countries offering feasible conditions at the best price.

In the face of such complications, China yet manages to survive and in a way pushes to maintain momentum. And the world continues to question – what keeps China away from falling? The reason being – China seems to have had a foresight of these shifting developments.

Almost around 20 years ago, China started building a backup plan for itself to enter into the service sector. It set out blueprints for infrastructures, gulped in huge resources and directed enough manpower to train themselves and others in the country so the pillars of the country don’t fall.

In the meanwhile, the production and manufacturing sectors are trying to control the damage as much as possible. China sees its future in the services, this shift does pull the reigns on China, as the resources are being reallocated, people are falling out of their comfort zones and yet this does not stall China’s growth as many headlines suggest.

There has been a substantial growth in the country’s Transport, Hospitality, Finance, Tourism and other sectors. The breakthrough came when Beijing’s ruling Communist Party brought the controversial ‘one child’ policy to an end, saying all couples would now be allowed to have two children as 30% of China’s population is over the age of 50 currently.

China’s own refraining laws which trouble the technology and internet giants (for example: Facebook) to see a growth in their business having a base of huge active internet users when such businesses are widely accepted globally and hold a strong database of advertisers and other internet evolving companies as well, but China continues to give privilege to its own internet platforms which are in its own language, Chinese.

While they were well aware of the inevitable shift from manufacturing and technology, the country, and its forward-thinking leaders materialized a solution that will avoid a disparity in its financial conditions. India continues to be a rival, with many manufacturers planning to move to India for their line of products (Micromax moved recently).

China now needs to rebrand itself and eradicate the laws which resist internet giants to evolve there, giving a pause to the generation to know about the worldwide trends so to the businesses. On the other end, Didi Chuxing has a market share of more than 85% in China itself giving a tough competition to the cab aggregator in the world, Uber.

The theory is a bit complicated at present but it will not take enough time to develop. Who knows, what Amazon has next for Alibaba to tackle with it where Amazon finds its presence in the whole world having one huge share in the country like India when Flipkart is itself an E-commerce giant here, on the other hand, when it comes to Alibaba, we look at its business in China at first.

India houses a huge youth population and a structure that proves profitable for many international brands to invest in. For China to move on from a stable state to a flourishing one, it needs to welcome outsiders much openly and cut down its stringent laws that only drive the incoming business away.

A race against the time, the time will tell itself.

(With inputs by Ayush Garg)