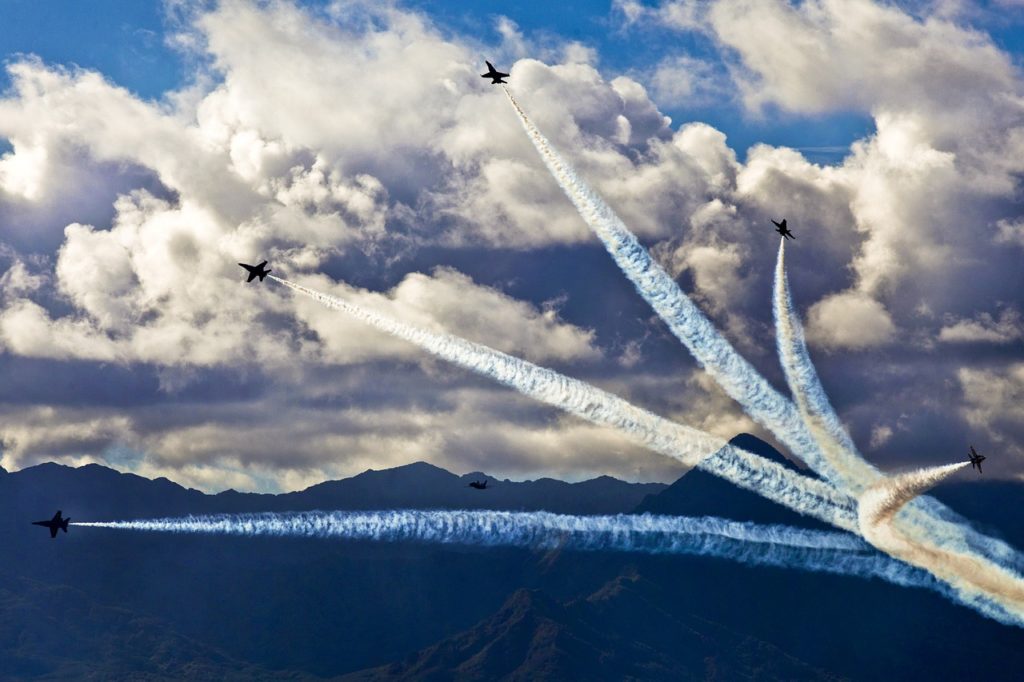 Aviation accidents have a few words to define them, such terminology comes from the Convention on International Civil Aviation Annex 13. Annex 13 says that an aviation incident is an occurrence, other than an accident, associated with the operation of an aircraft which affects or could affect the safety of an operation.

As on records, the world’s deadliest mid-air collision was the Charkhi Dadri mid-air collision involving Saudi Flight 763 and Air Kazakhstan Flight 1907 over Haryana in India. It is rather sad that all 349 passengers and crew on board, both perished in this accident.

However, the odds of being killed on a single airline flight are one in 29.4 million. Also, the number of fatalities per million flight hours are 12.25. In addition, the survival rate of passengers in a fatal crash is 24 percent.

Recently, Indian Aviation minister Ashok Gajapathi Raju went on to admit that “Air India books are so bad. I don’t think that even if it is offered, anybody would come for it.” However, there is a hope that Air India is estimated to make an operating profit in fiscal 2016, maybe due to the global oil price fall that has cut the cost of aviation fuel.

It has also been placed on record that in the previous year, there were three fatal airline crashes. In all, these took a toll of 428 people. In the year 2014, a total of 22 air accidents happened which resulted in 992 fatalities, as per the Aviation Safety Network.

Interestingly, it is said that in a lifetime, the chance of dying in an air and space transport incident, as the National Safety Council puts it on paper, are one in 8,357. There are units like the Air Transport Ratings Agency and AirlineRatings.com which check on safety records and rank airlines.

Then again, air travellers can also check to see if the airline they are using is part and parcel of the International Air Transport Association. This organisation limits membership to airlines that have passed the safety audit.

A rather unhappy state of events took place in 2014 when over and above 700 airline passengers and flight crew lost their lives in 138 days. The first incident in this was in Ukraine on the 17th July when 298 people died; then in Taiwan when 48 perished; and then in Mali when 116 people lost their lives.

Nonetheless, in 2013, 265 people died in such events – the safest year counted in the aviation history since 1945.