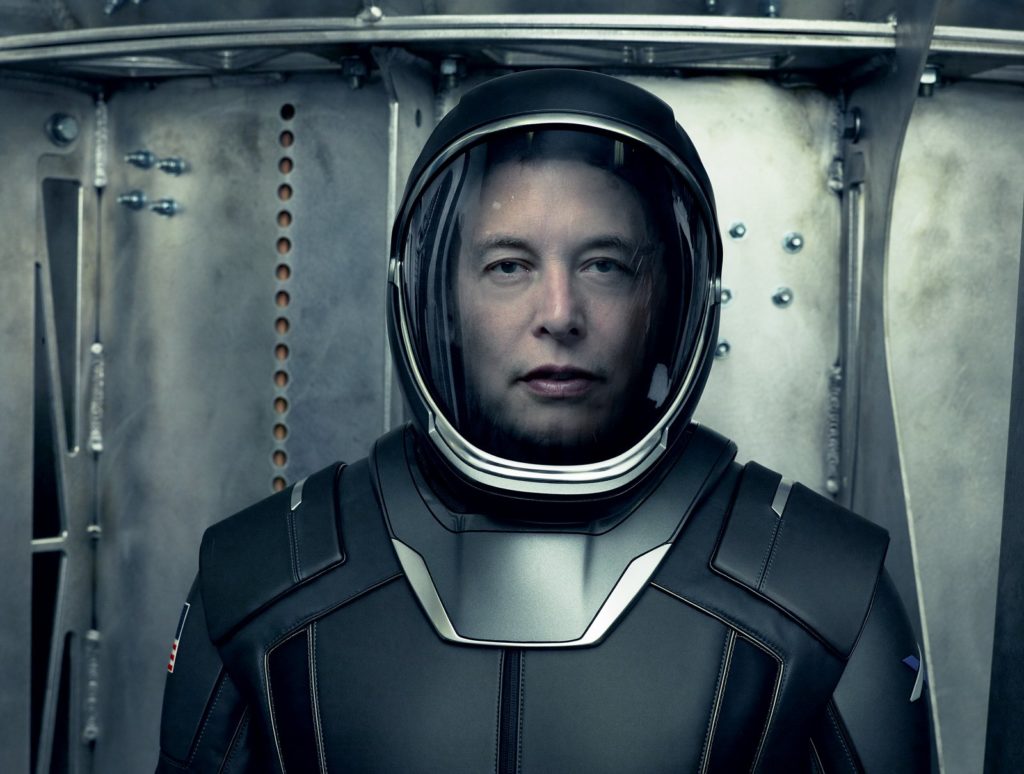 At Recode’s code conference in CA, futurist Elon Musk, in a candid chat shared his thoughts on how colonies on Mars will be regulated.

Elon Musk, the renowned entrepreneur who runs two of the most technologically forward companies – SpaceX and Tesla, the man who believes that his company will be able to send passengers to Mars in approximately ten years shared his vision of the first few men forming a society on Mars.

The idea of space travel has received great encouragement from the government bodies and people from across the globe and is seen as a dream which comes to reality in the near future. SpaceX is making big strides when it comes to building space vessels for travellers to reach mars. Many noble men are working on ideas of how Mars can be made sustainable for humans. With the surging buzz and technology taking huge leaps, it seems more than feasible that in the next two decades, men will be seen taking a casually walking around their houses and offices.

Elon Musk, as imaginative as he has been with his two Tech Giants, has gone on to figure out that we would need a government to govern the first humans on the fourth planet from Sun.

He thinks a democratic government would be the best, one that allows every citizen to vote on issues. He prefers a government that does not operate on the basis of representation, i.e. there is no need for politicians that take decision for the entire civilization. Every citizen on mars will be well in control of their faith and development, and will have the liberty to vote their verdicts directly on issues. This, he considers will leave the corruption out of the governance and help it perform better.

There was another suggestion from him where he stated laws that are made on Mars will be implemented on a “sunset provision”. It means every law will be applicable only for a limited number of years. Post which the law will be presented fresh in front of the citizens and they will have the power to have a decision on the law that means to maintain or eliminate the law. This way the society will not be moved by the conventional ideas and have a fresh flow that will be better as man builds his comfort on a new planet.

While his ideas are extremely productive and breathe a fresh life into our stream of thoughts, on a slightly different note I wonder who he supports for the role of America’s next President – Donald Trump or Hillary Clinton.

With the cool ideas put forth by him for the 2025 Mars colonising, I don’t think he likes putting a great amount of power to do too much good or bad in the hands of a few representatives. It is a noble idea, and he is a noble person with his plans to make earth pollution-free, energy rich and a place where the environment is as rich as the people living on it.