﻿ Rinky Marwaha How Majorly We Lack In The Electricity June 12, 2016 https://www.nakedtruth.in/wp-content/uploads/2016/06/Electricity.jpg 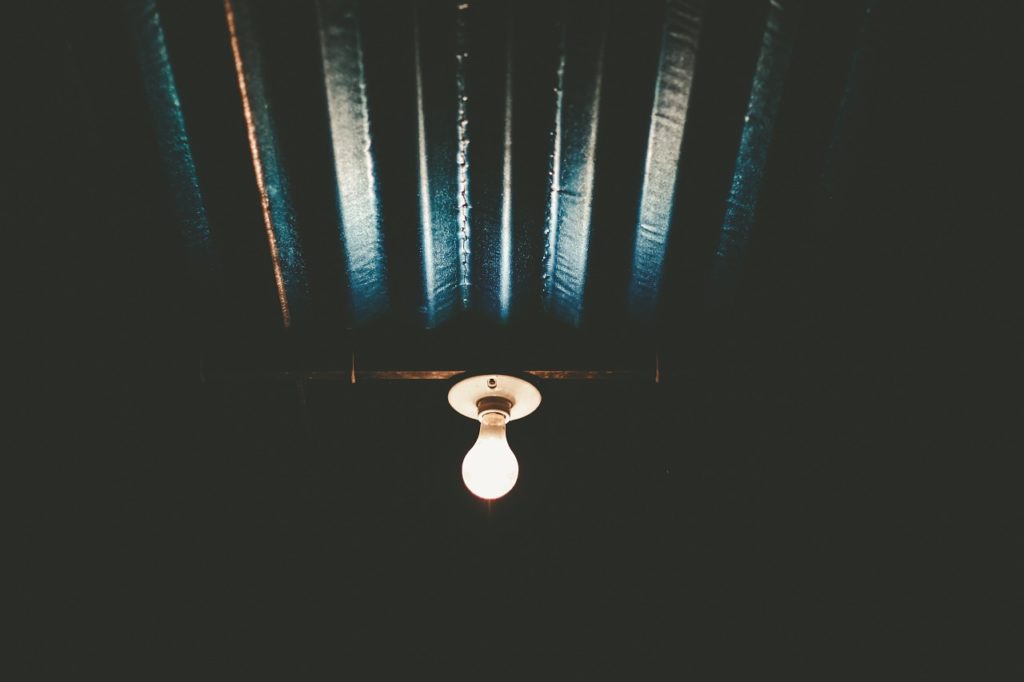 Summers have been high these days and with no surprise, news charts hitting the troublesome electricity demand and supply reports for all the wrong reasons once again.

Especially in India, we are all aware that the demand for electricity really exceeds its supply. In spite of the establishment of the State Electricity Boards, the National Thermal Power Corporation, and the Power Grid Corporation Ltd., we are in no shape to provide electricity the way it is required by our nation.

First and foremost in this whole issue is the shortfall of electrical equipment like boilers, turbines and generators. Even Balance of Plant equipment is falling short in the electricity circuits. There is a whopping number, as per reports, of about 400 million people who have literally no access to power in this country.

Then is the added malaise of unstable power supply to those who have access to it. There is something called frequency fluctuations which affect the final outputs. These are the result of load generation uncertainities, which by rote, are a factorial of consumer load changes. Poor power quality is a testing issue for all electricity boards in India.

Electricity power consumption requires the electric energy, and it is the actual energy demand made on existing electricity supply. During processing, a portion of the energy – as a dependant of the electrical efficiency, is utilised in unintended ways like waste heat.

Reportedly, in 2012, the average annual electricity consumption for the U.S. residential utility customer was 10,837 kWh, an average of 903 kilowatt hours per month. Also, then again, to make a comparison of sorts, the power consumption of domestic refrigerators ranges between one hundred to two hundred watts. During the course of a single day, they are portended to make use of one to two kilowatt-hours.

One big malaise affecting the world these days is electricity theft. It is a criminal practice of stealing electric power. As per the annual Emerging markets Smart Grid: Outlook 2015 study conducted by the North East Group, LLC, the entire earth is short of US $89.3 billion each year because of electricity thefts.

Sadly enough, as per given data, India is said to lose more money than any other country to this one reason. Reportedly, Maharashtra, by itself, loses $2.8 billion each circa 365 days to it. This is, translated into more of electricity theft than what happens in eight countries of the world put together as one.

So, one has heard of stealing money, jewels, and things, but how can something like electricity be stolen? This is done by tapping a line or bypassing the energy meter. Again, as per hearsay, 80 percent of worldwide theft happens in private residences and 20 percent of it is in commercial and industrial areas.

The Central Electricity Authority in India has portended that we will fall short of 1,50,000 MW of electricity in a time of about fifteen years. So, what should be done to avoid this? The world over, it is renewable electricity which is being taken as an answer to this problem.

These renewable energy technologies hinge on the inexhaustible resources like the sun, wind, water and even biomass. They offer and present to us what is called sustainable energy alternatives, an answer to this whole mess of electricity shortage.

Recently, the reports indicated that India will not have a power deficit this year (FY17) for the first time in history and everybody is looking forward to have this happen when the country is hugely suffering due to lack of electricity.