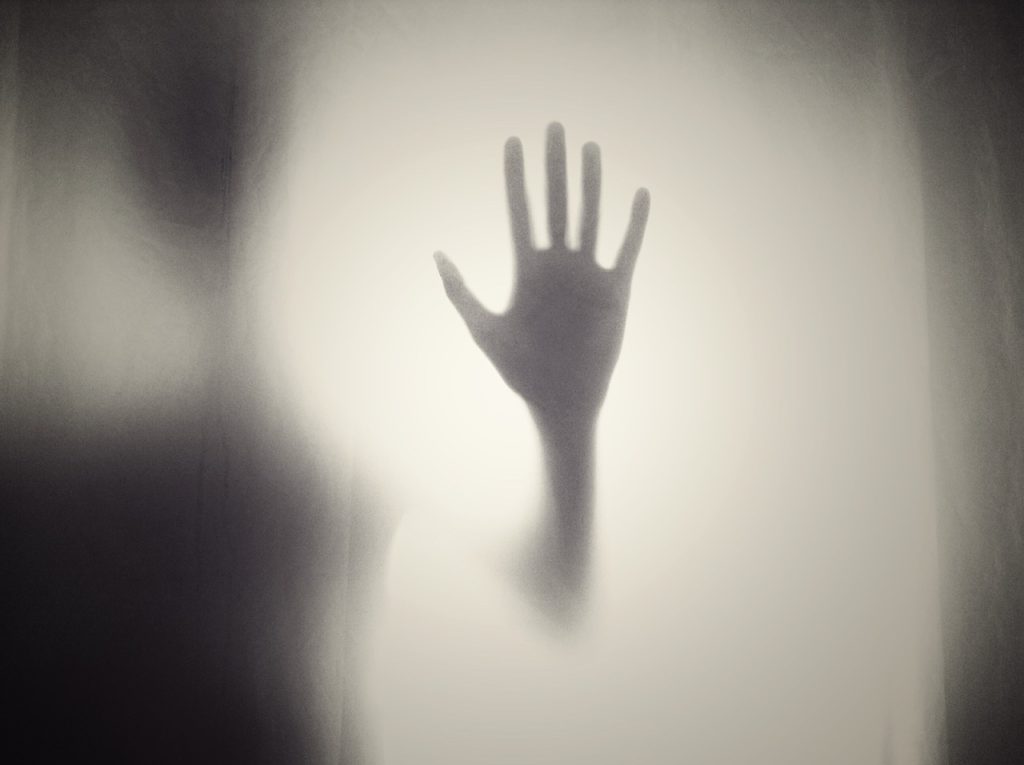 Some things are just too incomprehensible. For instance, in India, there was a very recent revelation made about a village where houses are still made of mud, and not as pucca, cemented ones. The reason for it? There is a common belief in those parts that proper structured homes will bring in evil and will doom the entire village! Can you beat that? What is even more distressing is that such superstitions still run rife the world over and millions of people still go by them.

On one hand, there’s so much happening in this world defining progress which leaves us spellbound, more active and what else not to make our grandmas and moms pop their eyes out – and on the other, we are still little children in our hearts and souls who believe that a black cat crossing our path will bring us ill luck. The sheer irony of these times that we live in cannot be brought forth more clearly than what comes through in superstitions.

So, what are these silly superstitions? As per a straight out definition, this is a belief in the supernatural – that one event causes another without any natural process linking the two events. This could be certain notions about religion like omens and witchcraft or even prophecies which defy science and logic. Superstitions, by another known definition, can also be described as a notion, not hinging on reason or knowledge, in or of the ominous significance of a particular thing, circumstance, occurrence or proceeding. Or it could even be an irrational fear of what is unknown or mysterious especially in the context of prayer or religion.

Back on home turfs, some of these superstitions are: calling out to a person from his or her back will bring in ill luck if they are leaving the house; slippers kept upside down will also do the same, they must always be facing upwards when one is not wearing them; while rolling out rotis, if the kneaded flour falls on the kitchen surface, it means an uninvited guest is soon to arrive; the same is indicated if a crow caws somewhere near the house and can be heard easily; pick a nail from the road will bring in good times, let it be will bring misfortune, and so on and so forth.

Recently, it was reported that by removing all-encompassing name of the Karnataka Evil, Inhuman and Superstitious Practices Prevention Bill, the Karnataka government has removed all superstitious practices except those followed in the name of religion as being legal and out of bounds, including Made Made Snana bowing to pressure from mutts and pontiffs.

However, an official stated “with the Made Made Snana case still being fought in the Supreme Court, it was not correct to include it in the anti-superstition bill.”

Elsewhere in the world too, there are superstitions galore about what one should do when, and what all can happen if so and so has just taken place. For example, there is something called beginner’s luck – that is when you start out on a particular job, you are likely to excel at it in the first go itself!

Also, do not walk under a ladder, it is sure to get you some bad luck; talismans like a rabbit’s foot will fetch in some good times for the bearer; bad luck always comes in threes – that is one thing bad will surely be followed by two more; be careful while using a mirror – a crack in it is not a good sign; touching wood after saying something will keep its value and sanctity – that particular job is safe now; cross your fingers to protect the power of whatever it is that you have said or wished for; do not open an umbrella inside of the house, it is pure evil; and Friday the 13th of any month of the year is one of the most potently ill signals to something wrong soon to happen!