﻿ Ayush Garg The Only Starbucks Which Is Known As ‘Store Number 1’ Does Not Ask Your Name May 15, 2016 https://www.nakedtruth.in/wp-content/uploads/2016/05/Starbucks.jpg 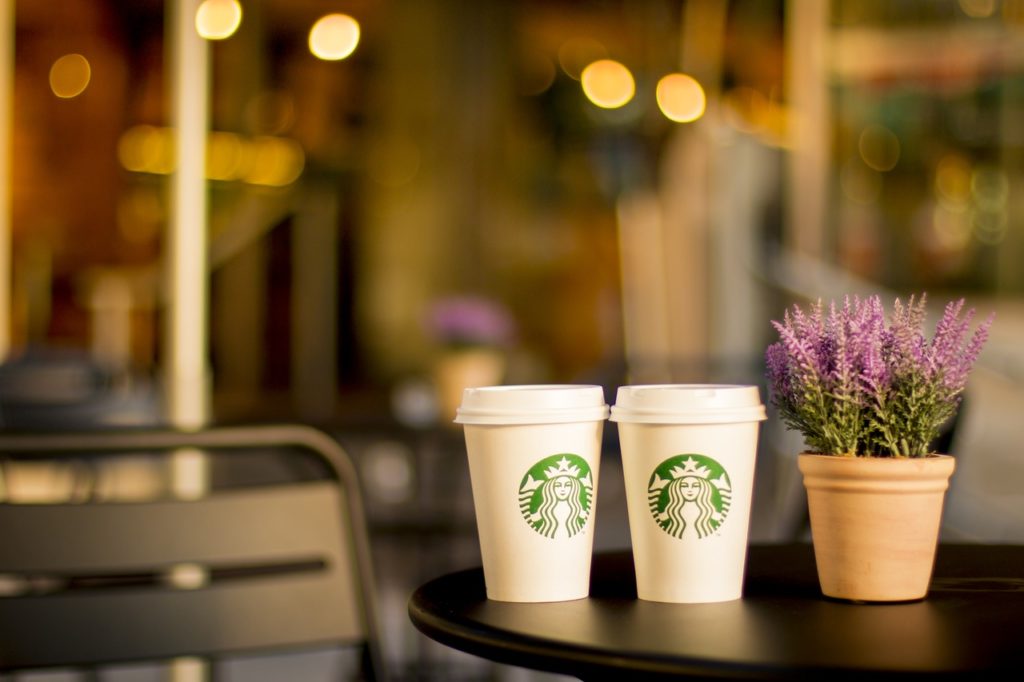 Starbucks has more than twenty-thousand branches worldwide that always ask your name when you place an order, but there is one Starbucks branch at the CIA’s headquarters in Langley, Virginia where you are guaranteed to be a little anonymous.

This was first reported on Washington Post back in 2014, but has resurfaced recently on the social media forums.

The store supervisor introduced the Starbucks standard of asking for names in an attempt to speed up lines and ease the confusion, but they aren’t just customers, they are the regulars at CIA Starbucks.

“They could use the alias ‘Polly-O string cheese’ for all I care. But giving any name at all was making people — you know, the undercover agents — feel very uncomfortable. It just didn’t work for this location.”

The cafe is known as “Store Number 1” as the receipts cryptically say while few officers affectionately call it as welcome to the “Stealthy Starbucks”.

Being one of the busiest Starbucks in the country, the baristas who work there have to go through rigorous interviews and heavy background checks and need to be escorted by agency “minders” to leave their work area. They are strictly told to not reveal their identities, and are covert.

There are no frequent-customer award cards, because officials fear the data stored on the cards could be mined by marketers and fall into the wrong hands, outing secret agents.

The shop is also the site of many job interviews for agents looking to move within the CIA, such as from a counter­terrorism post to a nuclear non-proliferation gig.

“Coffee goes well with those conversations,” one officer said.

A female barista said she has come to recognize people’s faces and their drinks.

“But I have no idea what they do; I just know they need coffee, a lot of it,”
she added.

The 27-year-old woman was offered a job and told that she would be working in food services in Langley. On her first morning of work, she recalled, she put a location in her GPS and nothing came up. So she called the person who had hired her and got an explanation of the address.

“Before I knew it, I realized I was now working for the Starbucks at the CIA,” she said.

As it destined to be, she can’t brag about where she works at parties. “The most I can say to friends is that I work in a federal building,” she said.

Human Trafficking: A Call To Moral Panic That Evolved Scars...