﻿ Rinky Marwaha Awakening Figures In The Field Of Education Strike To Recall And Act May 14, 2016 https://www.nakedtruth.in/wp-content/uploads/2016/05/Books-Education.jpg 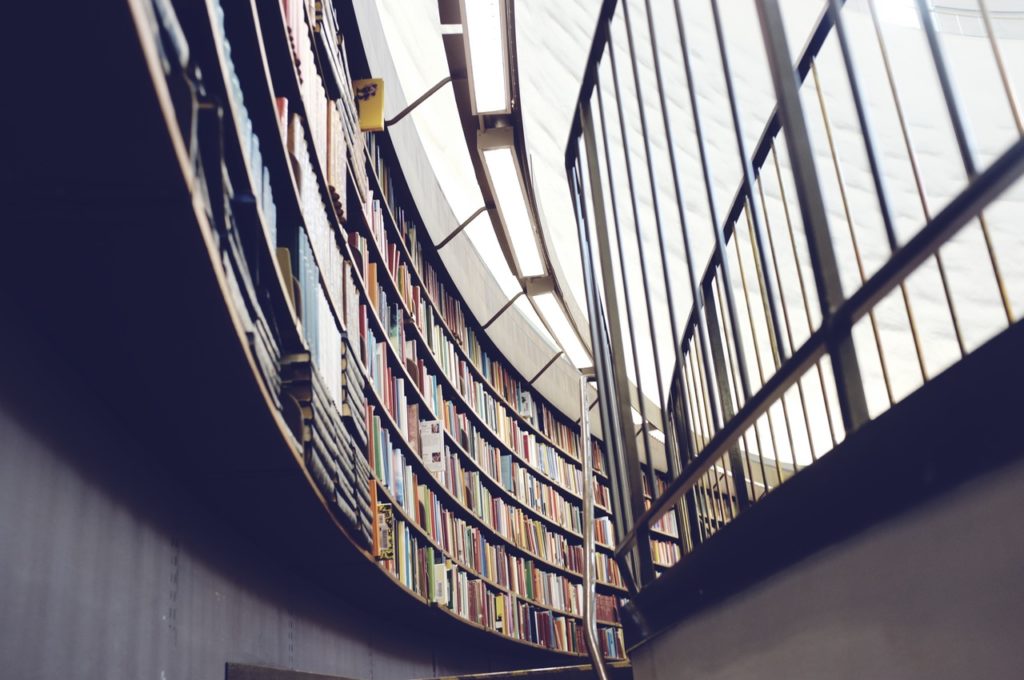 It is said that in building a child’s future, it is two parameters which count – the first is, of course, the parents, and the second is the parents at school or the teachers which the child interacts with. We put immense faith in teachers and their role in making or breaking a child’s personality is very important.

In this year’s job notifications from the Kendriya Vidyalaya Sangathan or the committee in charge of the 1119 or so schools all across the country have recently been released. This includes teaching jobs, central government school jobs, TGT, PGT and non-teaching jobs like computer instructor, vocational instructor for games, doctors, nurses, counsellors et al.

Also, as a matter of fact, in the current year, as per records, there are said to be 23,798 job vacancies for a certain level of qualified teachers. In Delhi itself, the education department has said to be offering about 20,000 primary level jobs this year. An example of the job market available for teachers comes from the following statistics: in 2016, there are 16 openings in the University of Agriculture Science in Bengaluru, 30 associate level ones in the same institute, and 58 assistant level ones, again at the same place.

Just to give an idea as to the total number of teachers in other countries, in 2011-12, there were 3,385, 200 teachers in the United States alone. Back home in India, again as per given statistics of the state of Karnataka, the number of posts sanctioned for teachers including assistant masters, craft teachers, and headmasters was 45,000.

It is also said to be true that 5,000 such posts have been lying absolutely empty since the last three years. As such, the prescribed teacher-student ratio is 1:35. However, this is a sad 1:75 in the Karnataka area. Available data shows that the number of vacant slots for teachers in government primary schools is 24,532 as compared with the total number of 1.86 lakh in this southern state.

Teachers, as it cannot be reinforced enough are really god’s gift to children. If these numbers dwindle, it is indeed a very sad state of affairs as far as education is concerned. There was a time when it was considered that they do not get salaries on par with the work effort that goes into their job and that is the primary reason for the lack of their numbers.

With time, however, this disparity has somewhat lessened which is really an upbeat state of affairs!

The Only Starbucks Which Is Known As ‘Store Number 1’...