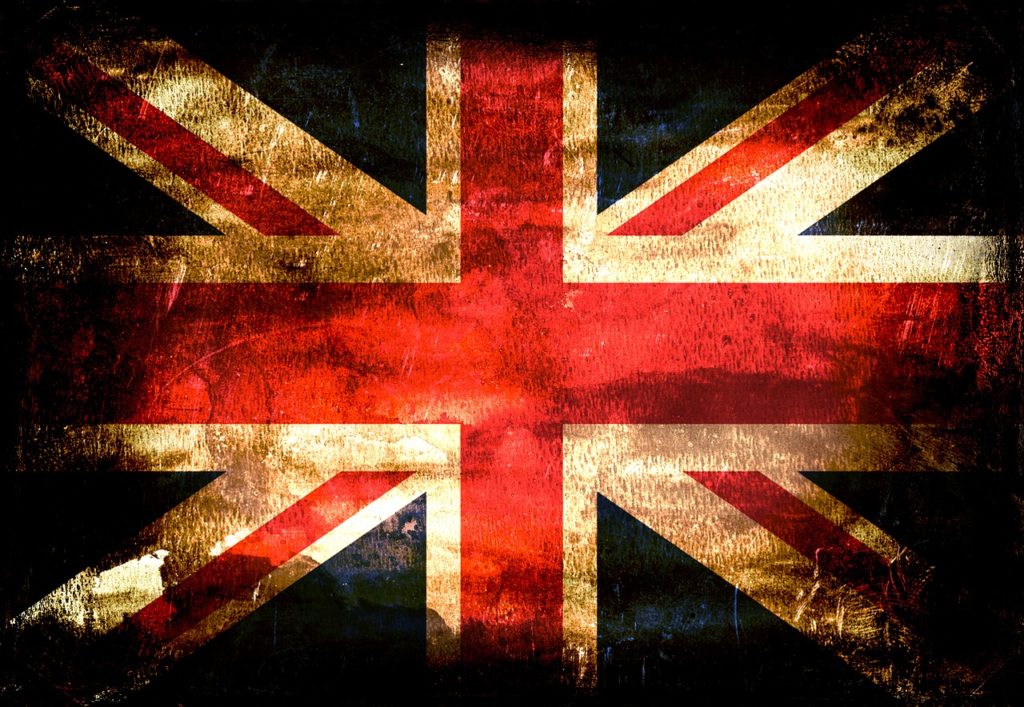 Prejudices are deep rooted in us and we seem to be oblivious to the fact that our remarks in the day to day life reflect these prejudices. Our comments and ideas that apparently reflect our prejudices are picked by the next generation further popularizing them.

As people from the east migrated to western countries, some westerners sensitized themselves to eastern culture. Though, undeniably prejudices were deeply ingrained in their minds and lives. Orientalism is a term that scholars in art, literature, geography, and cultural studies use to depict Eastern culture.

The West looks at East in a peculiar and prejudiced manner, much to their convenience, they depicted the art of East as orthodox and regressive.

Edward Said wrote extensively about Orientalism. He said that it is a way to patronize Western attitude and thinking as opposed to Eastern, which has been used to justify Western imperialism. The Westerners look at Eastern societies as underdeveloped and static. They created an impression about Oriental culture and fabricated it, implying that Western society is flexible, superior, progressive and rational; while Eastern society is just the opposite.

“Orientalism was ultimately a political vision of reality whose structure promoted the difference between the familiar (Europe, West, “us”) and the strange (the Orient, the East, “them”)”- Edward Said.

Edward Said in his critique of Orientalism says that it is the way by which inaccurate cultural representation of Middle East is made by the West. It talks about subtle and persistent Eurocentric prejudices about Arab and Islamic culture.

Why am I speaking about it today and turning your attention to this approach?
Professor Srinivas Aravamudan did his bit to enlighten people about Eastern societies (South and East Asia, Middle East, and Africa). He discussed how they are snubbed by the West (Europeans and Americans) as underdeveloped culturally; with resistance to change and transformation. Through his lectures, publications and addresses he spoke extensively about the interdependence of literary works of the East and West.

Professor Srinivas Aravamudan taught English at the Duke University in Durham, North Carolina. He changed the way orientalism is discussed. He was a scholar of 18th Century French and English literature and post-colonial literature too. Prof. Aravamudan was the dean of the humanities at Duke University and director of John Hope Franklin Humanities Institute.

He is remembered for his contribution towards encouraging conversations and collaborations through forums and programs, which encouraged creative, innovative writings, research and teaching in the field of Humanities. He transformed the research study conducted on 18th Century literature and the enlightenment to bring a new meaning to writings of Diderot, Swift, and Voltaire adding a view of orientalist imagery.

His contribution to the study of Orientalism is incomparable for which he is deeply revered and respected by the literary community of the West. Stepping into the Western community and drawing their attention to Orientalism and how it affected the way Eastern literature is perceived, isn’t an easy task. This monumental challenge was undertaken by Prof. Aravamudan for which he is widely honoured and appreciated.

“Enlightenment Orientalism: Resisting the Rise of the Novel” published in 2012.
“Tropicopolitans: Colonialism and Agency 1688-1804” published in 1999 won the Modern Language Association’s outstanding first book prize in 2000.
“Obi: or, The History of Three-Fingered Jack” published in 2005; a new edition of William Earle’s antislavery romance.

How ‘Aggregation Theory’ Sparked A Revolution In An Era Of...