﻿ Meghna Thakur Degree: A Document Where The Knowledge Looks Vague And Skills Are Lost December 19, 2015 https://www.nakedtruth.in/wp-content/uploads/2015/12/Education-Teach-One.jpg 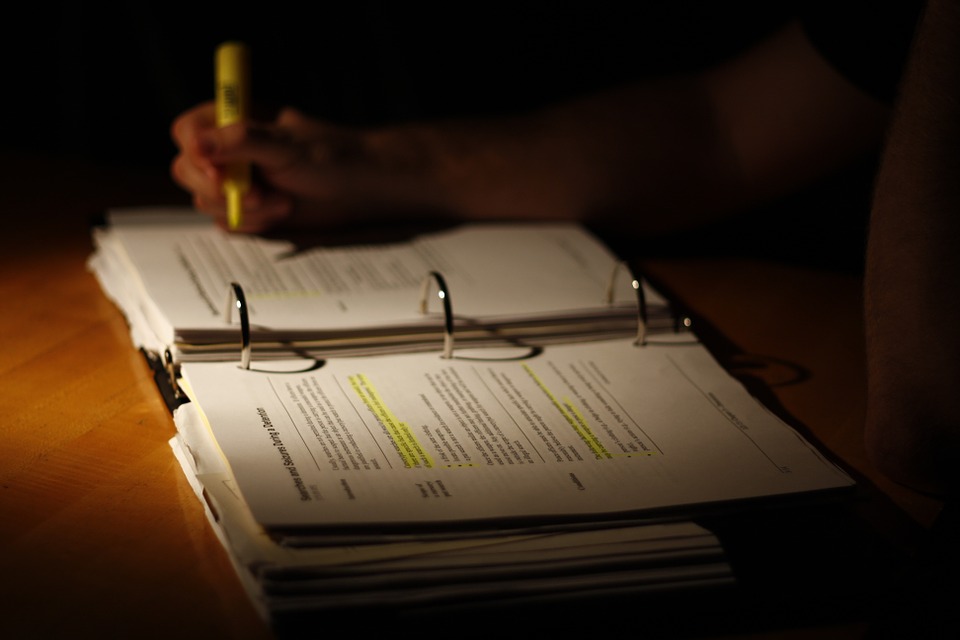 Degree: A Document Where The Knowledge Looks Vague And Skills Are Lost

At any given time, in the virtual world of internet, one can find ongoing debates about which part of India is better, North India or South India.

We have people of one part making fun of the other. For Madrasis, Punjabis are loud and irritating and for Punjabis, Madrasi are dull and boring. And as already highlighted by the infamous Chetan Bhagat in one of his books, these are the only two identities which exist in either of these regions.

At any given time, if one were to read the arguments given by either of these natives, one can easily conclude that there exists a multitude of differences between the two. This is my endeavor to highlight one difference in particular that I found in my personal experience between the two, which is, education.

Not the ratio of the educated, not even the importance of education, but the perception of education.

No one cared about what I actually learned but as long as it was good enough for me to get a good grade and be one of the toppers of my class, everyone including me was content. This was followed by a period of lull when due to continued shifting of schools and cities, I lost upon some basic concepts of algebra, gravity, and sandhi. I felt like a loser. The fact that I still knew my history and geography well, did not matter, to either my mentors or to me.

However, as lucky as I was, god waved his magic wand and all was good again. I met an exceptional tutor who taught me a trick to all of my problems. I didn’t even have to follow the rules of algebra and an even dreadful invention called the trigonometry. All went well. Graduation followed with a deeper focus on the ultimate hunt for a job, which could only be attained with a higher degree in hand. This landed me to a region in the south of India.

It is here that I met a professor who was getting married to her college sweetheart, who was doing his second Ph.D. and was not fixated on a job. It is here that I was introduced to another Ph.D. student who after having thrown out of one of the armed forces of our country came here to pursue a course in masters because his parents were ashamed to have him stay with them back home, a girl from an affluent political background who has pursued 3 masters course and is currently pursuing a PhD, and several others who are doing graduation all over again simply because they fell in love with another discipline.

This place could be a coincidence. But it is here that my perception of education was changed. It is here that I learned that education is nothing but simply following your heart in the direction you love.

The Biggie ‘Clash of Civilizations’: The Biggest Threat To The...