﻿ Payal Johri Human Trafficking: A Call To Moral Panic That Evolved Scars On The Soul May 16, 2016 https://www.nakedtruth.in/wp-content/uploads/2016/05/Human-Trafficking.jpg 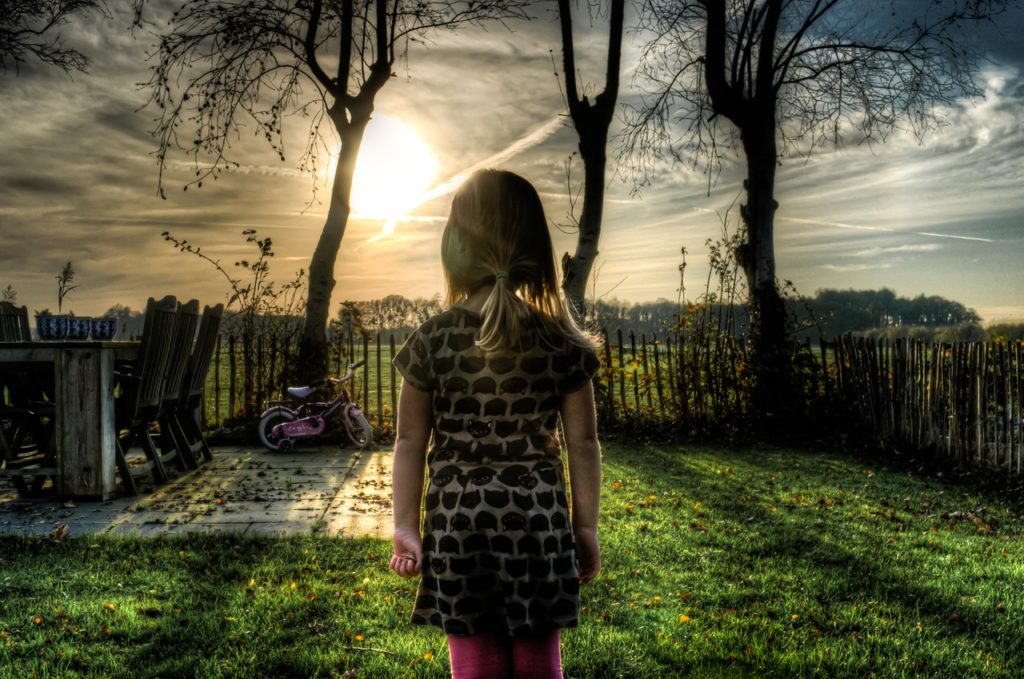 Human Trafficking: A Call To Moral Panic That Evolved Scars On The Soul

“If you cannot bear these stories then the society is unbearable. Who am I to remove the clothes of the society, which itself is naked.”

As shockingly veracious is this statement by Sadat Hasan Manto, so shockingly disturbing is the reality of the so called ‘society’ we live in.

A society that boasts of high-end virtues like brotherhood, humanity, love, sacrifice but fails to live up to the standards every time. Yet another day, yet another story and the trail of injustice and inhumanity continues. Adding to the intensity, the complexity of the ‘mankind’ is furthermore tangled when the lawmakers put themselves way above the law and way below humanity.

A recent case highlighting the involvement of a Congress MLA Atanasio Monserratte in raping, abusing, poisoning and trafficking a minor girl forces us to bow our heads down in shame. A mother selling her own daughter for a few extra bucks of ‘make-believe’ happiness depresses and shudders all the valid grounds of humanity. And this is just one case and then, there are many!

Women, children, minors all around the world are being traded like a commodity to satisfy the worthless hunger, greed and lust of a few. Spare a few minutes and just think, who are we? And what are we doing? Because considering the statistics of the brutality of human trafficking, we definitely don’t graduate to be humans.

There’s a fact about the entire concept of humanity and society that needs to be boldly marked, ‘the deeper you dig into it, the shallower it appears.’

Lives of the innocent, needy and the helpless are nothing more than a means of a lucrative business idea for many. Money is all they want, money is all they live for and money is what they’ll kill for.

‘Goodness begets goodness’, something that we all are taught as children. But considering the latest rising trends of trafficking and its enslavement, the popular phrase seems to be losing its edge.

A two minute silence for humanity, morality, compassion, and mercy. The key structures of the basic model of humans are actually started missing.

Each day we come across at least one case categorically in the realms of human trafficking and what do we do? Sigh, a breath of disapproval and that’s it! Is our job done? There’s a better solution for analyzing such a problem. The next time any of you come across any such news or incident, just for once ponder over the word ‘why’. Why does a crime of such a savage nature take place in the first place? And the theory of supply and demand will instantly pop up in your mind. We demand and thus the greedy inhumans supply.

If we are right then we are also wrong at times and there is no harm in thinking and re-thinking before acting. Because as of today, human trafficking is much more than just a crime. It is a call to moral panic with no defined solution to the complication; a labyrinth of human emotions, desires, wants, needs and greeds.

It is believed by many that the darkest nights are outshined by the brightest mornings and so at this juncture of the darkest reality let us not only hope, wish and pray but also work together towards building the brightest tomorrow and making it a truth!

The Only Starbucks Which Is Known As ‘Store Number 1’...