﻿ Rinky Marwaha Club Of Billionaires: An Escalation By Whopping 333% In India March 11, 2016 https://www.nakedtruth.in/wp-content/uploads/2016/03/Billionaire.jpg 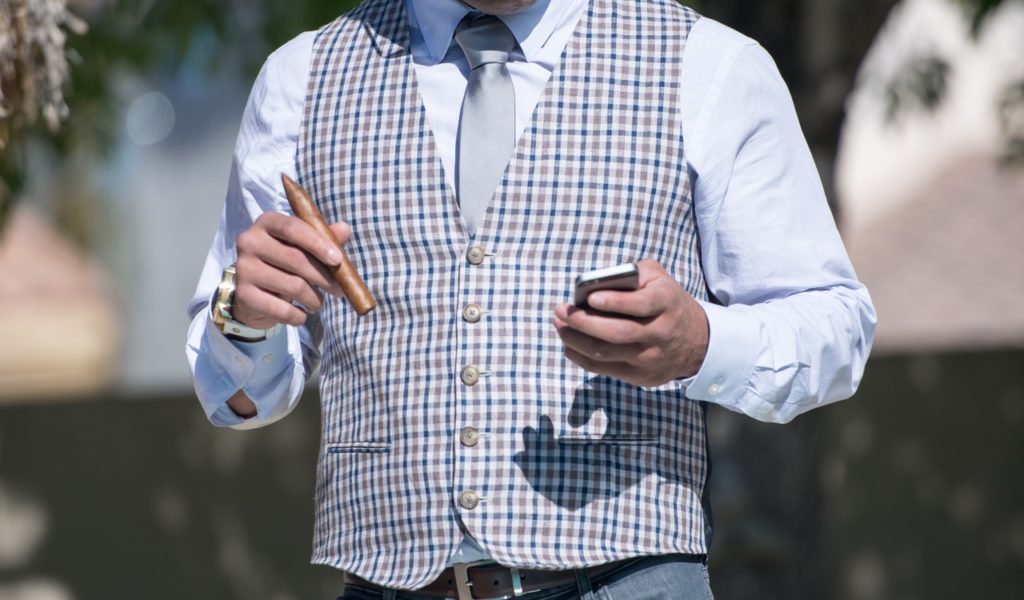 Club Of Billionaires: An Escalation By Whopping 333% In India

Here is something to spread a good dose to cheer around.

As per the Knight Frank Wealth Report 2016, there are 1,094 ultra high net worth individuals (UHNWIs) in Mumbai.

This figure makes the financial capital of the country top the listing of cities back home, making Delhi come at the second spot with 545 such individuals. The big part of this news is that each of these people own net assets of more than $30 million or Rs 204 crore, exclusive of their primary residential premises.

What makes it bigger broaden further is that in the just gone-by ten years, the billionaire super duper exclusive club in India has escalated by a whopping 333 percent to 78. This is a remarkable hike up, especially when compared to the fact that global growth in these numbers was just 68 percent.

In addition, what comes through is that in 2016, India is a home to 2.36 lakh high net worth individuals (HNWIs), the fourth highest in Asia. Japan is topper in this segment with 12.60 lakh such people. These are the individuals who have net assets of USD one million dollars or an amount more than this.

The individual wealth of any given person is inclusive of the private monies including property, cash, equities and business interests they have. Interestingly, the Asia-Pacific HNWI figures have upped up by 115 per cent in the past fifteen years; an amount much higher than the all-over-the-world benchmark of 82 per cent in the same duration of time.

However, the downside, when it comes to India, is that we have been witness to a rather high outflow of HNWIs in the previous fourteen years, what with almost 61,000 millionaires having moved out of the country. The prime reasons for the relocation of the base are given as tax issues and lesser-than-expected standards of kids’ education.

Hence, basically, what we have on our hands is a situation that we, in India, are doing fairly well for ourselves in business and in an enterprise.

In spite of this, there are quarters of our populace which are not really satisfied with the way things are turning out for them and their families. It again circumvents around to the fact that there are aspects of the manner in which our higher education universities and colleges are run and what they offer to their candidates.

Tax issues are a big concern for a lot of many countries, but when one finds people moving out due to the education levels being not good enough.

It is the time to bell the cat and take note of it. Who knows, if and when we do so, we may find our people being satiated in the country of their origin. And, not just this, but we could even log in a reflux of Indians back into our waters.

The Countless Silent Whispers With Coffee, To Him!