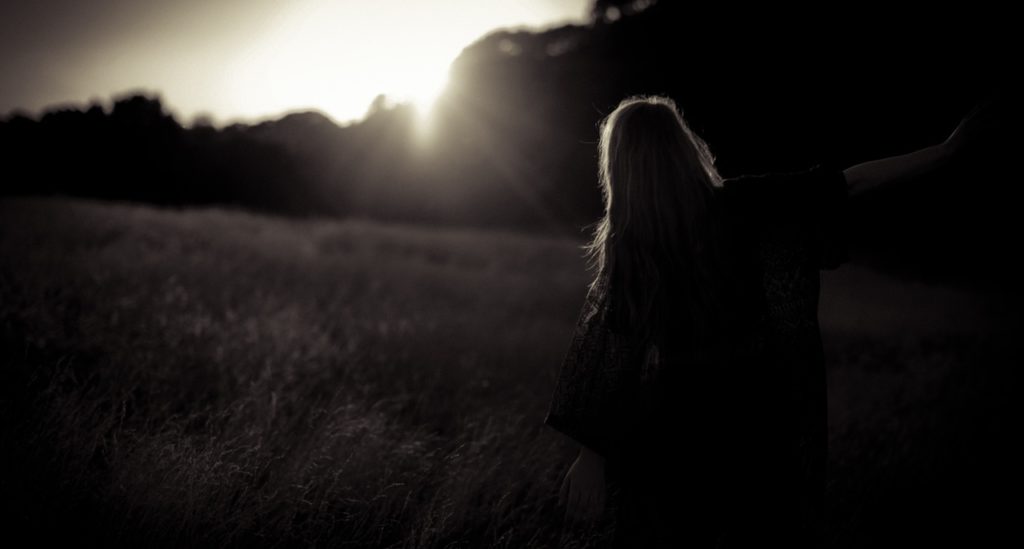 It’s been a while since I last saw him. I don’t know how to feel about this, today. Pinching myself to reality doesn’t make me believe it. My eyes saw his eyes, I felt his presence and shook his hands. It was a dream I hadn’t dreamt yet, and it was as real as reality could get.

Have you ever felt the grace of the Sun on your face? Just sometimes, the light from above, makes your face shine when you least expect it. That’s what happened that day. Two young grandparents sat smiling in the hall. The love in their eyes reflected the love in mine. Angad’s grandparents. My joy had no bounds and my face spoke way before my words could.

Angad was coming back to India in a few days after 13 years.

How are you supposed to feel when you’re going to meet your childhood friend after 13 years? How are you supposed to feel when you don’t remember saying goodbye even as children? Were we too young and innocent to know what goodbyes were? Back then, as kids, goodbye was not having him around at school or on the bus and having to celebrate festivals and birthdays without him.

My brother, Angad and I always had each other’s back like those stubborn kids. Now, that I think of it the three of us could totally be a ‘squad.’

But back then, time just flew and there wasn’t anything any of us knew.

But, he was going to be here. Soon. It just made me happy, so happy. It was like opening a secret treasure box of memories. I remember us eating popcorn at watching television, éclair being his Mom’s favourite chocolate and dancing along on his birthday. I thought I’d never want to think of my childhood. But, this part of it, now I think of it all the time.

“People always leave. But, a few of them leave us inspired.”

He is one of those people. He kept saying that he’s not that guy who would leave. But, he had to. Physically, he left and mentally, he stayed. He stayed because he and I, both of us wanted him to. For me, having a good friend is rare. But, he is one of them.

I wanted him to see the stars, the constellations and the Moon above us from our building terrace. There was an art event full of food for thought, creativity unexplored and finger licking food around that week. There were buffet places to go, beach and seaside areas to explore and churches to visit. And, there wasn’t enough time. I wanted to sit and talk for long hours and do nothing at all. Doing nothing and keeping no track of time would be the best thing ever. But, time was the only thing ticking, the only thing moving. And, time is what we didn’t have.

“Some people know how to make Mondays better. And, some unintentionally do.”
I spoke less and heard him talk a lot when we were all together. It was the opposite when we used to text. He was so humble and polite that I was gaining back the faith that I had lost in mankind. He made me realize that simple things are beautiful and that life is good. We played card games and laughed till our tummies pained. Losing felt like winning and winning felt like losing. Life felt like a dream. At that moment, all my depression and blood stained thoughts transformed into blooming thoughts of flowers. I slept well too. It was like magic. We had met just twice. There is so much one can do for the other; this I realized only when he came back to our lives.

“The last we ate together was dessert. It was the sweetest goodbye.”

The third time we met was when he was leaving. It was tougher than I thought; to have your friend back and watch him go away. Distance would kill all kinds of relations but now we have technology. The thought of that couldn’t stop me from crying in the backseat of our car. As my brother drove, they spoke about if they could manage to play FIFA together being in different countries. God! It was only my head that wasn’t in its space but that’s okay. We said our goodbyes at the airport and hugged it out.

I hate to lose people and see them walk away. But, he promised this was different. When I’d say, “people always leave,” he would say, “but some stay.” Holding on to that hope he gave me I believe that life is good.

“The King Of Bad Times”: Sweet Deal For Vijay Mallya...

Club Of Billionaires: An Escalation By Whopping 333% In India