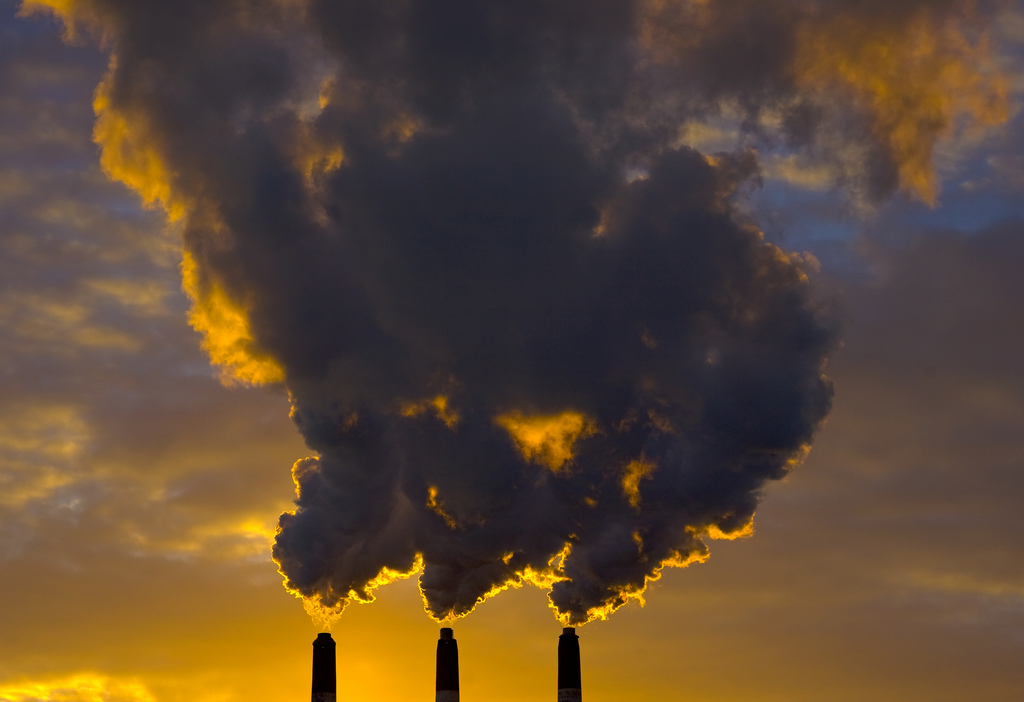 Time was when Marine Drive in Mumbai was crystal clear during early mornings and one could see its full façade in full glory from one end to another. However, the scenario now is vastly different.

Exactly the same words come from Delhiites when they talk of their morning walks along the India Gate stretch. There is smog and congestion and the distance one can see ahead while driving or walking down these majestic roads is rapidly decreasing.

It is also a fact that ambient air quality monitoring stations (AAQMS), not just in Mumbai but all across many landscapes in India, are increasingly recording higher levels of respirable suspended particulate matter (RSPM), oxides of nitrogen and sulphur dioxide.

Air pollution levels, determined by calculating the air quality index (AQI), in landscapes the world over, are giving out haunting figures.

What is even more shocking is that just a while ago, as per recordings of the World Health Organisation, New Delhi turns out as the worst affected city in the entire world, when it comes to air pollution. And to make the case even more grim, cities ranking from number two to four, too were found from India.

In a random check, the levels of PM 2.5 (particulate matter less than 2.5 micrometres in diameter) – the small particles taken as some of the most dangerous for lung health, which is more than 350 micrograms per cubic metre of air, were recorded. This turned out double the figure recorded in Beijing on the same morning. It is understood that such a situation in the Chinese capital would have evoked strong protests all over – something which doesn’t really happen in India.

For the record, AQI for PM 2.5, of the level 0 to 50 is taken as good air quality which poses little or no risk. From 51 to 100, this is taken as moderate, which means air quality is acceptable, however, though there may be a health risk for a very small number of people who are unusually sensitive to air pollution. Levels 101 to 150 are unhealthy for sensitive groups; 151 to 200 is taken as unhealthy air; 201 to 300 is very unhealthy air; and 301 and above is hazardous air which poses a health alert wherein which everyone may be at risk.

Air pollution, as per definition, generally speaking, is the release of particulate matter, biological molecules, or other harmful materials into the atmosphere of our planet. This leads to diseases, deaths of human beings, causes damage to other living organisms such as animals and food crops, or the natural and/or even artificial environment.

As per reports, the US Embassy and Consulates General in India, are regularly maintaining an air quality monitoring programme with certain onsite measuring gear. It is also a known thing that certain departments of the government of India make available air quality data.

Also, as per a report from WHO, air pollution levels a few years ago, lead to deaths of around seven million people, the world over.

Taliban: A Defeated Cause Or A Rising Partner In The...