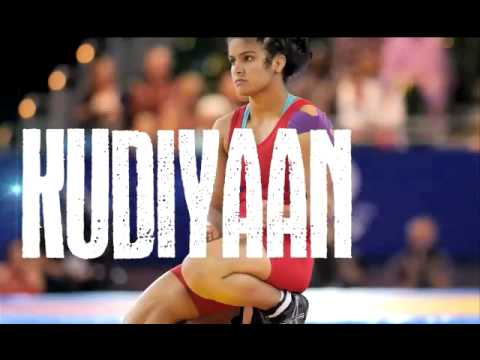 Media, as we all know, plays a very important part in our lives. It is the most powerful tool in spreading ideas and creating waves of consciousness among citizens.

Media or press, as we know, was born in the form of newspapers and journals but has come a long way with the increasing innovations in technologies. The latest branch of it being, Advertising.

There have been ongoing debates on how irresponsible advertisements have been in the past, especially in their treatment of women.

Many feminists came forward to defend the over hyped sensual depiction of women in deodorants advertisements. ‘Fair and lovely’ advertisements have been shunned by many, including Bollywood actresses refusing to endorse such products.

The revolution of feminism which has been on a rise in our country in the past few years has tried to put ample light on the unjust projection of women in advertisements. The difference between an advertisement for a condom, a lotion, a deodorant and a mango drink is non-existent today.

However, when we talk about feminism, we forget that we are talking about equality. And there can be no equality unless we talk about a fair representation of men on screen as well.

This is an endeavor to bring to light the unjust expectations we add to men through societal norms. Let us take an example of the Pro Wrestling League advertisement.

The khel fauladi advertisers have been smart in their heads to give a desi touch to the advertisement, to create a sense of nationality that the game of wrestling evokes in us. However, they have been equally negligent with their depiction of the real men and the not so real men.

As depicted in the advertisement, it’s delicate and hence unmanly for a man to cry over a breakup. Your heart is broken, but that’s not as big an issue for a man to cry. In fact, as often (incorrectly) taught, there is no reason big enough to bring a man to tears. Men don’t shed tears, they fight back, they fight hard, and they wrestle. Hence, show them a match of wrestling.

A man sitting in a parlour, with a face pack on his face, is being feminine. Indulging in a regime which involves taking care of one’s skin or hair is unmanly.

But we do propagate the idea of taking care of one’s body in a gym. Everyone wants a body like Salman Khan. A lanky fellow like Dhanush still has people in a daze. Like my grandmother always wonders, how could someone with such a tiny frame even think of being a hero!

We have seen some great progressive campaigns like “ladke rulate nahi hai”, instead of “ladke rote nahi hai”, but there’s a lot that has to be achieved in this field. Patriarchy is a menace. We have established the fact that it needs to be erased from the society.

But it is important to understand why. Patriarchy does not hinder the progress of women alone and is therefore not just a phenomenon we should associate with women only. Patriarchy attacks anyone and anything which is feminine. Patriarchy sets rigid rules and norms for all sexes, making it impossible for anyone to break free.

It’s important for us to understand, the issues faced by men even in a society largely led by men are as big to address. We cannot ignore either side of a coin if we want to head towards a just and equal society.