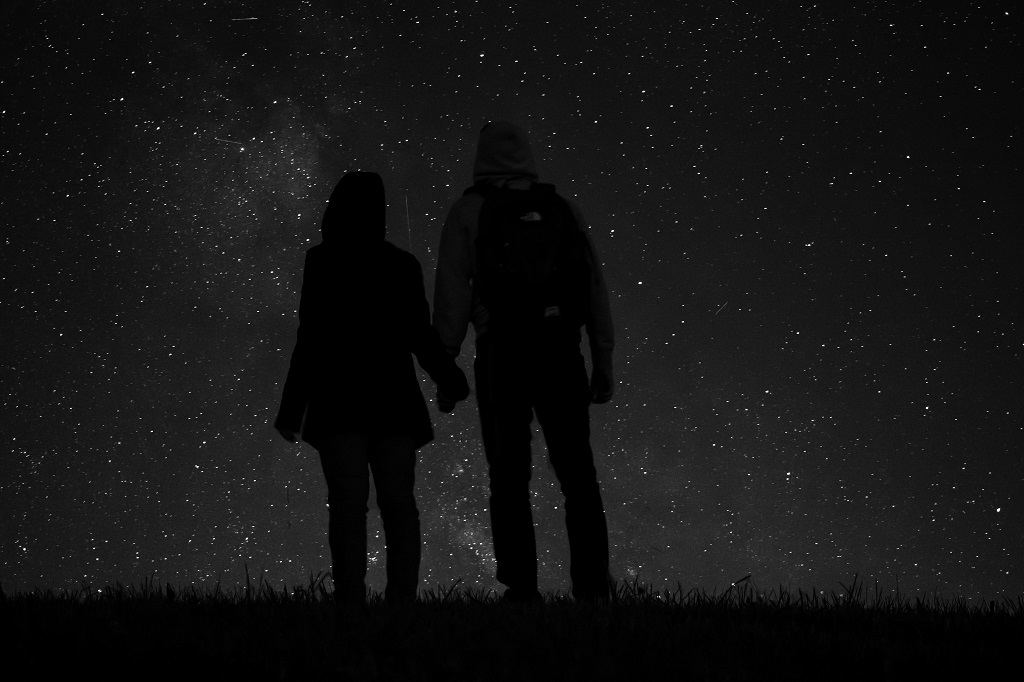 “Please stop, please.”
“STOPPPPPP. Nooo. Nooo Noo Nooooo Nooooooo. I can’t face myself. I can’t do this. My blood is freaking the living daylight out of me. Cut me to shreds, once and for all. STOPPPPPPPPPP!!!”

He had to stop screaming because his scream added to his fear. He was freaking himself out.

“Pleaseee… God.
Listen to me.”

Blood poured out from both his ears like waterfalls. His nose was blood-leaking too. His tears weren’t salty anymore. He spat the blood out if his bloody tears dared to kiss his lips. He couldn’t stop urinating and that was red too. To his surprise, he was sweating blood too. He didn’t want to die in a pool of his own blood. It freaked the living daylight out of him.

His body felt like it was being rolled inwards towards the pit of his tummy. Every muscle and nerve stretched and ached in pain at its pressure and bullet speed. He felt pain in every inch and square of his body. No organ was left untouched. His head was trying to deconstruct to roll itself in, too. He could barely see anything. It was so red and there was so much pain.

Suddenly, some magic happened. Everything vanished to blackness. It was pitch dark and black. It was darker than the night sky of doomsday. And, that made him feel blissful.

Before the feeling of bliss could sink in, the night sky disappeared and the redness blurred his vision. He knew what he was asking for. He prayed for the darkness of the doomsday to secretly take him away.

His pain was vanishing and his vision was changing. Something made him feel that it wasn’t doomsday for every one but it could be for him. Could this be the end of his birth life? Or was this going to be the beginning of his death life?

He was holding her hand. He could see himself holding her hand. He could see her smile and that changed to laughter. It was beautiful; her smile and the sound of her laughter. He wanted to hug her. He was dying to and so was she. He couldn’t wait for the conversation to get over. He cared about what she said but his urge to hug her was so much more. He moved his hands to hold her, but he couldn’t. He tried to feel her hand again. Her hands were in his hands but he couldn’t feel hers. She was so real and she was so fake. It felt like an illusion. He couldn’t feel her touch, he just felt her presence and what pierced his pain deeper were her words.

“You got to take care of Lily.”

His tears started rolling down and he felt that she was far away. She wanted to make him feel like she never left but all he felt was she not being there, even after standing right beside him. She knew this was a waste of time. She told him, “You know where to find me.” She pecked his cheek and left. That kiss was the most real thing he felt. He felt her kiss, it was real. Her words were real too. His tears turned red, he couldn’t stop sobbing.

Blood poured out from both his ears like waterfalls. His nose was blood-leaking too. His tears weren’t salty anymore. He spat the blood out if his bloody tears dared to kiss his lips. He couldn’t stop urinating and that was red too. To his surprise, he was sweating blood too. He didn’t want to die in a pool of his own blood. It freaked the living daylight out of him.

He closed his eyes for clarity. He wanted to think without seeing his blood. He wanted to know what to do before he would start floating in the pool of his red blood. But, what were his choices? Did he have any choices at all?

Someone splashed water on him. It felt like buckets and buckets of water were being splashed to wash the blood away. He didn’t know if it would stop the blood from oozing at all.

“Dad. Dad, not again.
God! Dad, are you in there?
You have to change your medication or did you overdose?
Have you been getting stoned?”

He opened his eyes to the face of a girl he couldn’t recognize. He looked at her confused. She handed him his diary. He forgets things, sometimes. He started to read his diary. The diary told him things he should know. Liala, his wife died four years back and he had an abnormal forgetful memory since then. Lily was their daughter and she was going to suffer from the same disease that killed Liala. He was sick but he would never be as sick as any of them.

Now, he knew he had a choice to make. He knew what his choices were. He didn’t look so confused anymore.
It was Lily’s turn now. She was more confused than she had ever been.
And, the room filled in with silence.