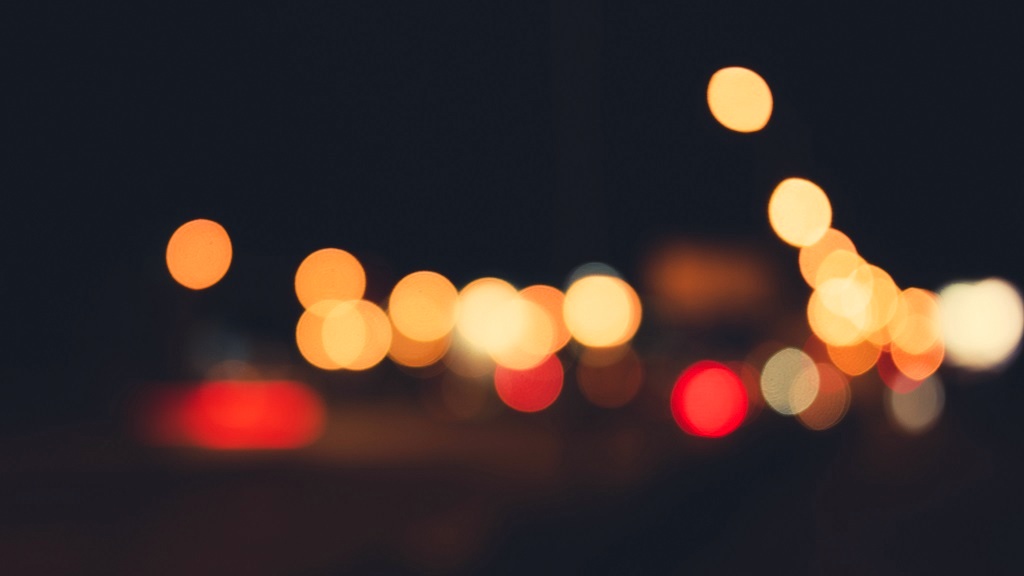 The Legacy Of Ibn Al Haytham Marked The International Year Of Light, 2015

A millennium ago when the Arab world was brimming with advancements in science, Ibn Al-Haytham emerged as a leading scientist with his seven-volume treatise on optics.

The year 2015 is being celebrated as the international year of light and light-based technologies.  One among its many objectives is to celebrate the legacy of Ibn Al-Haytham, the Arab polymath.

The year 2015 actually marks the 1000th anniversary since the appearance of the remarkable seven-volume treatise on optics Kitab al-Manazir written by Ibn al-Haytham.

Born around a thousand years ago in Iraq, Al-Hasan Ibn al-Haytham was a pioneering scientific thinker who made important contributions to the understanding of vision, optics and light.

Ibn al-Haytham, started not only the traditional theme of optical research but also new ones such as meteorological optics, catoptrics, burning mirrors, dioptrics, the burning sphere and physical optics. Apart from optics, Ibn al-Haytham made significant advances in mathematics and astronomy.

His work on optics was characterised by a strong emphasis on carefully designed experiments to test theories and hypotheses. His methodology of investigation using an experiment to verify theory is the precursor of the modern scientific method. Ibn al-Haytham’s work was remarkable for its emphasis on proof and evidence.

Ibn al-Haytham articulated some remarkably sophisticated statements on the practice of science and the growth of scientific knowledge. In a critical he asserts that “Truth is sought for itself—but the truths are immersed in uncertainties and the scientific authorities are not immune from error… Nor is human nature itself”.

Therefore, the seeker after the truth is not the one who studies the writings of the ancients and, following his natural disposition, puts his trust in them, but rather the one who suspects his faith in them and questions what he gathers from them, the one who submits to argument and demonstration and not to the sayings of a human being whose nature is fraught with all kinds of imperfection and deficiency.

Thus, the duty of the man who investigates the writings of scientists is to make himself an enemy of all that he reads and applying his mind to the core and margins of its content, attack it from every side. He should also suspect himself as he performs his critical examination of it so that he may avoid falling into either prejudice or leniency.

This is what the modern scientific method is all about. Latin translations of some of his works have influenced important Medieval and European Renaissance thinkers like Roger Bacon, René Descartes and Christian Huygens, who knew him as Alhazen.

Ibn al-Haytham was born in the year 965 in Basra and died in about 1040 in Cairo. During his years in Egypt, he composed one of his most celebrated works, the Kitab al-Manazir.

Ibn al-Haytham undertook a systematic critique of all previous ideas about vision in order to demonstrate by both reason and experiment that light was a crucial and independent part of the visual process. He concluded that vision takes place when a light ray issued from a luminous source or reflected from a non-luminous body enters the eye.

Through his studies of earlier work by Galen and others, he gave names to several parts of the eye, such as the lens, the retina and the cornea. In fact, the word lens comes from the Latin translation of the term ‘Adsa’ used by Ibn al-Haytham because a double-convex lens is lentil shaped. The genus of the lentil plant is Lens, and the most commonly eaten species is Lens culinaris.

Ibn al-Haytham explained the nature of light and vision, using a dark chamber or the concept of a pinhole camera. Alhazen offered an explanation of the Moon illusion. He also carried out the first experiments on the dispersion of light into its constituent colours and studied shadows, rainbows and eclipses; and by observing the way sunlight diffracted through the atmosphere, he was able to work out a rather good estimate for the height of the atmosphere, which he found to be around 100 km.

His other extant books related to the subject of light include: A Discourse on Light (al-Daw), The Light of the Moon (Ḍawʾ al-Qamar), The Light of the Stars, The Rainbow and the Halo (al-Hālawa-qawsquzaḥ), Spherical Burning Mirrors, Parabolic Burning Mirrors, The Burning Sphere, The Shape of the Eclipse (Ṣūrat al-kusūf) and the Formation of Shadows.

The crater Alhazen on the Moon is named in his honour, as is the asteroid 59239 Alhazen.

International Day Of People With Disabilities: The Undying Inspirations Prove...