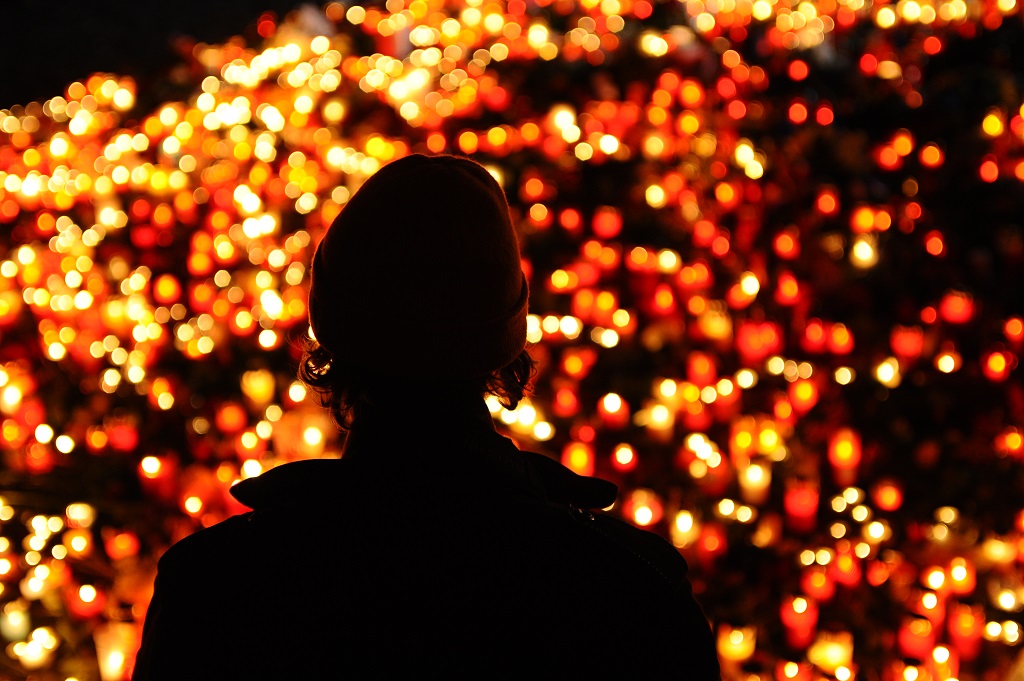 This phrase has been hitting the headlines a lot lately. For those of you who haven’t heard it yet, you’ve probably been away from the not so idiot box and it is time to switch on the world news. If you do not find it there, the internet should be your next refuge. For those of you who have heard it but don’t know the meaning of this phrase, let me help you a bit. It literally translates to the door open, in refined syntax, The Open Door.

So what exactly is this Open Door? In the midst of a series of attacks in Paris on Friday night that left over a hundred people dead and more than 350 wounded, some Twitter users in the city immediately began using the hashtag #PorteOuverte, or “Open Door,” to offer their homes as shelter to those on the streets with nowhere else to go.

There was also a feature that Facebook immediately added, where the people in Paris could mark themselves safe, and, therefore, let their family and friends know that All izz well with them. Countries all over the world stood in solidarity with France and displayed lights in the colors of the national flag of France which in fact stands for liberty, equality, and fraternity.

Some of us social media enthusiasts too decided to not stay behind and started sharing our thoughts on the matter. We raised our voices in support with lesser known geographies of the world. And how France stole the limelight simply by being

Meanwhile, only Brandon from Humans of New York seemed to be interested in the Syrian refugee crises. Baghdad’s bomb blast did not seem loud enough. The bombings in Beirut were not scandalous enough and could easily be ignored by the global media and population.

Ever wondered why Facebook never had a Syrian flag theme for profile pictures? Or a safety feature for these refugees like the one they had when national and natural disasters struck international political, economic or tourist destinations like France and Nepal? None of us received notifications of Syrians stating, ‘marked safe after crossing the barriers of sea, land, god and evil.’

This is not because innocent people killed in Beirut or Syria are less important than white Europeans killed in Paris. It is because the lesser number of people read about them. While the story about the Paris attacks got several hits, shares, and comments by people at large, from all over the world, the story of a bomb blast in Beirut or Baghdad managed only a couple of thousands.

For the global population, in general, today, geography is synonymous to violence and this violence is further associated to a particular religion. We have conditioned ourselves to react to atrocities from a specific region as usual or normal and the same from another as a shock, almost a blow.

It’s alright if one wants to change their profile picture in support for France. We are all indeed horrified at what happened there. Whether it is Paris, Baghdad, Beirut or Iran, my heart goes out to everyone who has ever suffered at the hands of violence.

But perhaps it’s time we incorporate Le Porte Ouverte into our psychologies, and truly empathize and stand in solidarity with the world. And not just pray, talk and retaliate for Paris, but for the world. Let us indeed pray for the world.