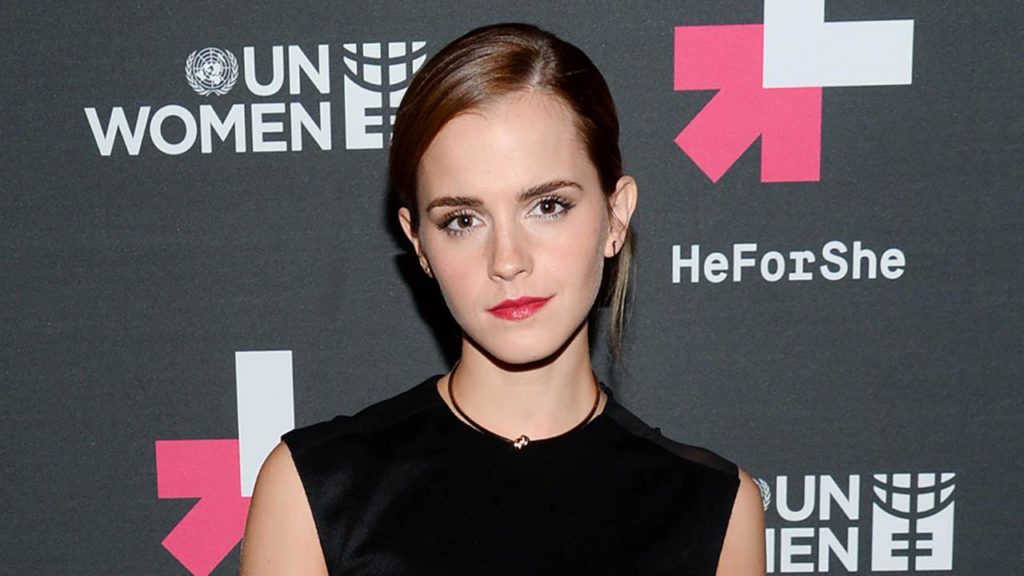 When Emma Watson launched the HeForShe campaign as the newly appointed UN Women Goodwill Ambassador in September last year, her speech was received with mixed emotions – she was lauded by some and lambasted by the others.

Social media was replete with numerous responses to her speech and Watson, if nothing else, had achieved one thing. She had got people talking about feminism with renewed vigor. The world has been plagued with gender parity issues since time immemorial, making it one of the most debatable issues.

Feminism which started out as a demand for equal rights for women, has somehow with time for some factions become synonymous with sheer hatred for the male species.

This brings us to the much asked question – what is true feminism really about? The essence of feminism lies in the belief that men, women, the third sex should be equal in all spheres, be it political, economic and social. It calls for equal rights for people across all genders, rights for them to express their opinions, to celebrate their individuality, seek acceptance in society and lead a life of their choice. True feminism does not aim at male bashing. True feminism strives to assign responsibilities to people according to their capability and merit, and not their gender.

Hence, if patriarchy is condemnable, so is the matriarchy.

If this is what true feminism avows, how was Ms. Watson’s speech a ‘game-changing speech’ as some newspapers so proclaimed? How has she given ‘feminism new life’? Also, was Watson really the apt representative of an international campaign even when she remains such a distant figure to so many people?

Emma undoubtedly made an effort to do justice to her role and whether she succeeded or not is a different matter. She is smart, young and charismatic. She definitely made a bold move by affirming herself as a feminist in an era where the word itself has a negative connotation. But for once, her global presence as a celebrity does little to help the issues associated with feminism.

United Nations, being such a revered and imperative global platform for grave issues should make people who have experienced these problems at their worst, spokespersons for the same.

They have risen despite the worst and they deserve that platform to speak about these campaigns, for they understand the significance of these problems having dealt with them at the core.

When Ms. Watson speaks of her personal experiences of sexism as a child and at her workplace, she does little to inspire those who haven’t had the privilege of a safe upbringing, a coveted education and a flourishing and lucrative career.

Many analysts say that we are now in the era of third-wave feminism which is evolving into a much larger cause. The feminism of today is not about freeing oneself in order to impose encumbrances on another. It is about extending a hand to the downtrodden and helping them rise. It is about giving a voice to those many different women, men, children and people of the third sex who are victims of inequality and oppression.

And the journey to accomplish that remains a long and arduous one.

Trendsetters And Trendbreakers: A View Of Mobile Technology From An...