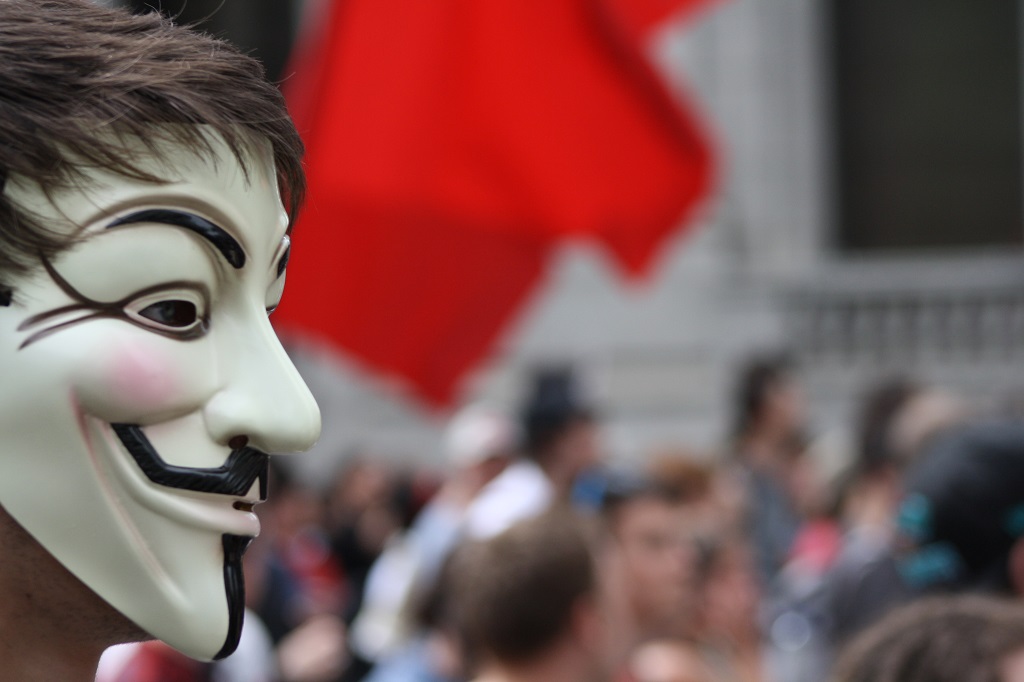 The plain white internet that we know of is built on Google searches, Hashtags, Hyperlinks to pages that are quite easily indexed using the normal browsers. But did you know that this part of the internet that we are aware of and use every day is superficial?

There is altogether a different world lurking under the shadows and is quite a mammoth in size as compared to the one we know of, it is called the ‘Deep Web’ or, in fact, the ‘Invisible Web’ or the ‘Dark Web’. The nomenclature is as such due to the character of this space, the dark web is usually associated with egregious activities like Drug Trade, Gun Trade, Child Pornography, Human Annihilation, etc.

The kind of people that populate the deep dark web are different, their purpose of visiting is different and they come here to maintain their anonymity as they carry on their unlawful activities. Despite being known as a virtual black market and a home to the criminal kind, it is well regarded as a messiah for journalists who are constantly hunted by government agencies and often face resistance from bigger bodies and societies.

A journalist is information hungry and more often than not scared that this hunger might lead him to scrutiny. A scrutiny that compromises his right to information, his confidentiality as well as his sources that are highly dependent on the trust value which was built with years of patience and hard work.

The Deep Web offers a glimmer of hope to all such journalists that fight the perils of the government and the law to dig out valid information.

So what about the Deep Web ensures a level of safety for Journalists?

Unlike on the visible net, information on the deep web isn’t simply a package transported from the Sender to the Receiver. It is, in fact, a long and complicated process involving the sender, the receiver and hundreds of nodes in between that act up as bridges and render this sharing untraceable. Who so ever is keeping an eye on your transactions won’t be able to pinpoint the exact location, where the information was generated from or the kind of information that was shared.

Besides helping the Journalist stay anonymous, the deep web lets them reach the right people that wish to come out in the open but are scared of the altercations if their thoughts were worded. Sources and the Right Information are two elements that sum up as ammunition for a Journalist. He needs to keep the information untraceable and ensure safety to his sources so as to put a dent in the universe.

When Edward Snowden shared a series of classified NSA documents with journalist Glenn Greenwald, they managed to keep the information safe from the prying eyes of NSA by restricting their communication and sharing on the TOR browser. This helped them share files secretly and hence Greenwald was able to construct articles for The Guardian. It was only after those leaks were published that the NSA realized the whistle was blown on them and further we all know the case of Mass Surveillance.

The Deep Web also offers the ability to access extremely secret and long preserved documents. A lot of individuals hack government servers and manage to get their hands on files that have been kept away from the public eye for far too long. These documents are available on the deep web for the scholars and journalists only if they know where to find them.

The TOR browser which most users use to browse the invisible web does not offer the facility to bookmark or maintain histories. Hence reaching back to the portals and pages to find the right information is a tedious job, but no questions asked as this is what makes it safe to handle such information in the open.

All in all, there is a lot we can learn on the deep web. The passionate kind can surprise themselves every day but if you reach the wrong portals, there is also a lot you can lose too.

Just like every coin, even Deep Web has two sides. One, which poses as a robin-hood for journalists (and many alike) while the deep dark abyssal side haunts the visitors with its illegal and explicit content.