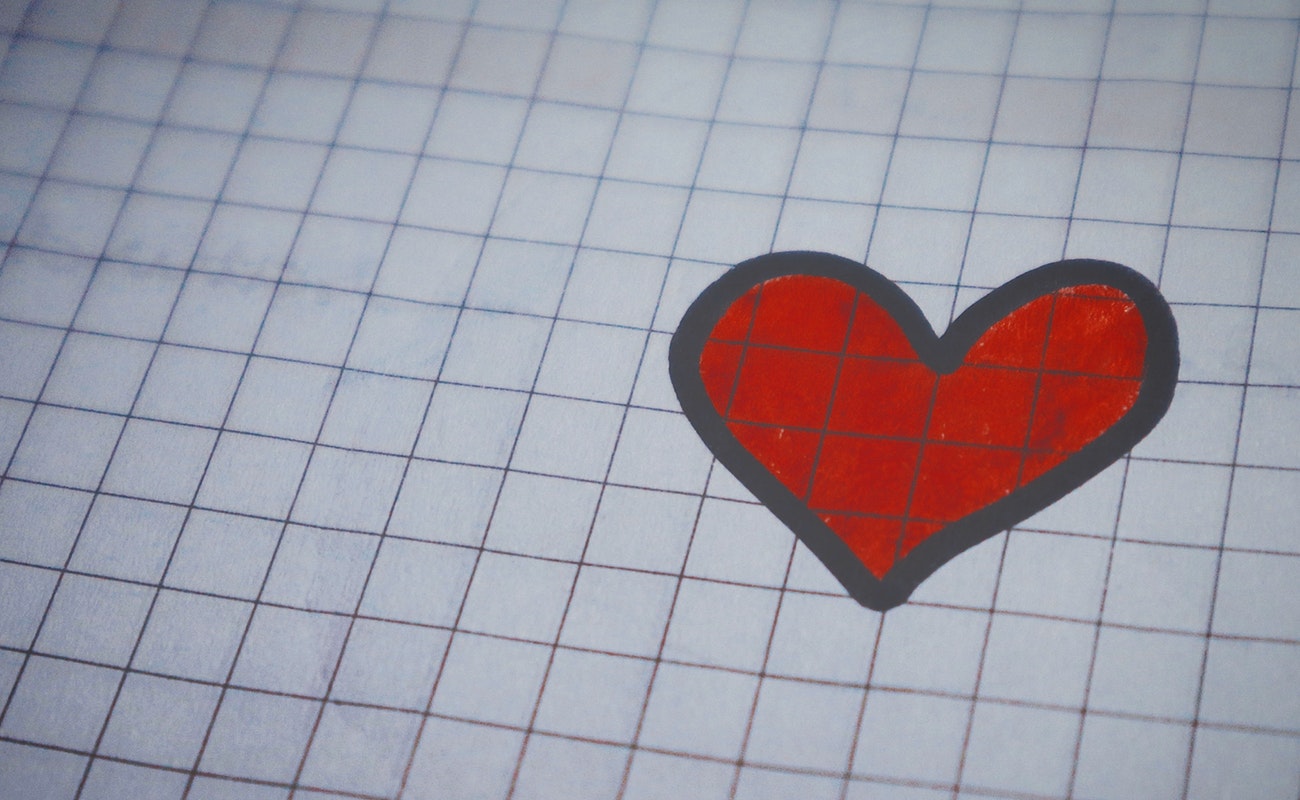 Online dating sites and apps are transforming relationships. More than 10 percent of American adults – and almost 40 percent of people who identify as “single and looking” – are using them.

But what might someone from the 19th century think about this unique fusion of technology and romance?

In the late 1800s, German philosopher Friedrich Nietzsche had a lot to say about love. Arguing that society was heading toward nihilism – that is, a world without meaning, morals and values – Nietzsche thought that romantic love was frivolous, with friendship acting as a much stronger foundation for relationships.

From a Nietzschean perspective, the rise of dating apps like Tinder, Hinge and Grindr that encourage us to “swipe” or judge potential lovers in a nanosecond could be cited as examples of a society that has become obsessed with pleasure and instant gratification.

Nietzsche also said that instinctive judgments are misleading because they “pronounce their Yes and No before the understanding can speak.” Furthermore, to act impulsively is decadent and hedonistic, and these are “signposts to nihilism.”

So does the rise of online dating in our culture signal an embrace of self-indulgence? And does it come at the expense of long-term relationships?

The research is mixed, but a few dominant themes emerge, including findings showing that “swiping right” might not be the best way to find a true match.

Tinder certainly isn’t killing romance – at least, that of the ephemeral kind.

More choices, more relationships, and more socializing open up new kinds of opportunities that wouldn’t have existed without dating apps and websites. A 2012 study found that the Internet has allowed users to find partners more easily, especially homosexuals and middle-aged people who operate in a “thin market.”

The big question is whether marriages that originate online work out in the long run. Here, the research is mixed. Some studies suggest that American marriages that begin online are slightly less prone to collapse than those who met offline. Other studies find the opposite.

Nonetheless, there’s an inherent problem with how these online relationships begin – at least, from a Nietzschean perspective.

Because users instinctively react to photographs, they’re choosing dates or matches based on sexual attraction and airbrushed beauty. (Studies also show that users will misrepresent themselves on their online profiles.)

So sure, there might be an initial physical spark. But what about the things that ensure a long-term relationship, like trust, constructive communication and enjoying joint activities?

The fundamental problem with modern Western coupling is the ideal that romantic love culminates in marriage – and will last forever.

This ignores the fact that romantic passion dissolves over time. Nietzsche likened it to an engraving that fades when bare fingers continually touch it. Lovers tire of each other. Habits weigh them down. Love’s passion and beauty atrophy.

Research about how long romance lasts tends to vary. But most arrive at the same conclusion: it doesn’t last forever.

A group of Italian scientists found that neuropeptides – molecules associated with the euphoria of love – returned to normal levels within 12 to 24 months of being in a romantic relationship. Another group of neurobiologists found that levels of hormones such as cortisol change upon falling in love and return to normal levels after 12 to 18 months. Other researchers found that people in a relationship for 28.8 months on average appeared less intensely in love than those who had been in love for 7.4 months.

On the other hand, in 2009, researchers at Stony Brook University conducted a meta-analysis of 25 studies of romantic lovers who were college age or older. They suggested that as long as we don’t include the obsessiveness of the early phases of romantic love in our definition of it, then long-term romance may be possible.

Whatever the lucky number, the reality is that over one-third of marriages do not make it to a 25-year silver anniversary. And even without the work of social scientists at hand, Nietzsche understood that, in many cases, romantic passion fades. As a solution, he suggested banning marriage for a couple in the initial throes of romantic passion.

He fantasized about giving two lovers a special pair of glasses so that they could see how the other would look in 20 years’ time. Presumably, it would either extinguish their attraction, or they’d be better prepared to grow old together.

Sexual attraction is undoubtedly an important part of romance. But from a Nietzschean perspective, strong-willed people enjoy the intoxication of loving, but have the big picture in mind: they realize the main criterion for choosing a long-term partner ought to be the ability to hold a decent conversation. Nietzsche suggested that intellectual attraction would provide a deeper and more durable foundation for relationships than sex appeal.

Research suggests that the ability to communicate is central to relationship durability. A 2012 study published in the Journal of Family Psychology suggested that negative communication is one of the key culprits of divorce. Another 2010 study found – unsurprisingly – that couples who criticized and yelled at each other early in the marriage had higher divorce rates.

Apps discourage friendship more than any other form of courtship because they rush “Yes and No” snap judgments of others with information that’s highly edited.

Nietzsche warned that by presenting ourselves in highly curated ways, we risk becoming victims of our own acting skills because we have to become our masks in order to sustain the illusions we create. In the process, we sacrifice authenticity. (A study in 2002 found that the few people who reveal their “true” selves online create more enduring friendships.)

If lovers were better friends, relationships would be healthier. Great friends support and encourage each other to look beyond themselves, to achieve their goals and to become better people. Nietzsche referred to this as striving toward the ideal of the Übermensch.

Marriage is still useful when taken seriously, but it’s not the only valuable structure. Married or cohabiting, open or closed, gay or straight, sexual or platonic, brief or lifelong – all can work just as well, as long as they’re built on a foundation of trust, respect and friendship.

Skye C. Cleary, is a Philosopher & Lecturer, Columbia University. This article was originally published on The Conversation.

Skye Cleary PhD MBA is a philosopher and author of 'Existentialism and Romantic Love' (Palgrave Macmillan, 2015). She is an adjunct lecturer at Columbia University (School of Professional Studies), Barnard College (Athena Center for Leadership Studies), and previously at the City University of New York and the New York Public Library.

An interaction with Sushant Singh Rajput that’s making me ask...