﻿ Harshita Dagha I was running too fast, to nowhere, until… February 11, 2019 https://www.nakedtruth.in/wp-content/uploads/2019/02/I-was-running-too-fast-to-nowhere.jpg 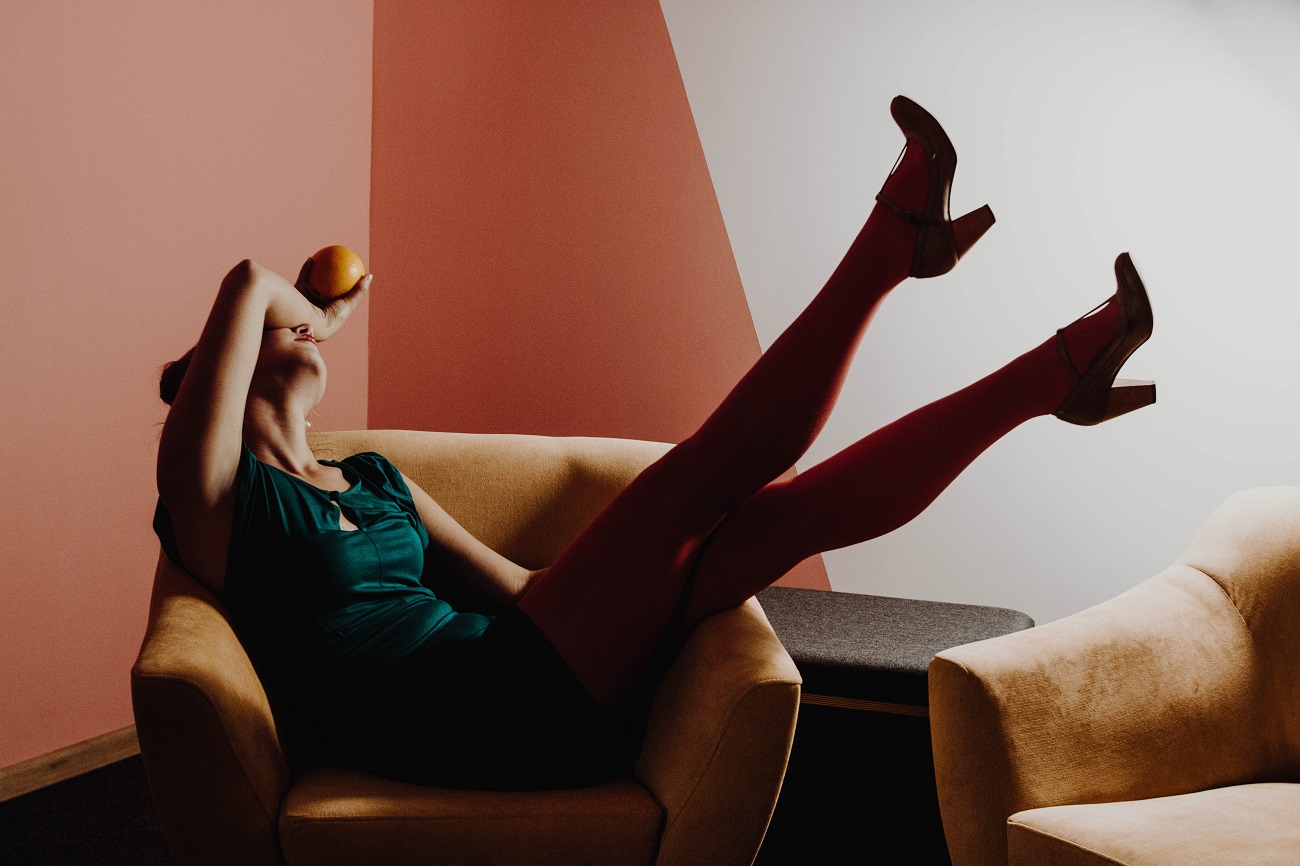 “I have come so far; all I can see is mist.” I write in the bottom left corner of my diary as the words “every year, deal” reverberate in my ears.

I admire the cutlery, like I always did. I take a sip of the coffee with a slurp, like Sudha used to. I also tried eating sandwich using a fork, as Richa did. Couldn’t. Just couldn’t.

“It’s been over a decade, and I am still jealous of her. I can’t match up to her, whether it is a style statement, dating boys, or even pulling off a bralette.” I tell this to myself.

But this jealousy couldn’t keep them apart, thanks to Sudha, the peacemaker. The sound of hornbill, the misty mornings, the cutlery at Café Buddha, and the peacemaker. If not for all this, the three wouldn’t have become such close friends.

Solo trip — a liberating journey for every twenty-something woman, who is hopping in the deep dug well of patriarchy and misogyny. And what better than meeting equally distressed and ambitious breed of women. One night, two tables, three women, and four shots. Stars were aligned, and I couldn’t be happier. I had promised to do this trio trip every year.

Ninth year, Sudha would ditch, the peacemaker was now a homemaker. And the catfight, unfortunately, would resume at the Jumeirah beach. Yes, they had elevated in life. They had more money. More luxury. More possessions. Less time. And lesser freedom.

In a day they spent at a luxe resort, three hours were consumed by a conference call, another hour would be spent at the spa (which was now a weekly thing for me ever since Samar had left), and rest of the time they would spend binging, and experimenting with their palates.

Gin gave me what the annual trip used to – a different high. Barring those 8 days where I would be hopping and strolling and being an orangutan, I worked 25 hours a day (25?!), and never took a Monday off.

Samar hadn’t just left a scar, he had categorically announced that I would regret not having him. And me being the ‘ambitious lad’ as I liked addressing myself as, set out on a desperate journey to prove him wrong.

The next five years saw me take a plunge. I became a highly paid manager. Soon, I had an office, bang, opposite to U&Y – a firm where Samar was a partner. In less than six months, four of Samar’s big shot clients were writing hefty cheques for me while I continued to lessen their profits in their own account books.

I hired interns to save costs, trained them, spent time on and with them — everything to make sure that I stayed ahead in the race. In fact, I had gone so ahead that it was too late when I realised that there was no turning back.

“There are some races where winners are losers.”

I write in the bottom left corner of my diary. If I were to look back and reflect, I had done everything right. Leaving Samar, not answering Sudha’s calls, sleeping for 4 hours and 20 minutes. Making this 4:20 a way of living, and more.

Asks Arvind – technically, the guy who had switched place with Sudha. In other words, my therapist. The one who was the go-to guy when 100 spa sessions, 200 drags of marijuana, and everything else would fail.

Horse race – they call it. They speak about channelling the horse. Giving it the tunnel vision. I worked with a tunnel vision too. A vision to be ahead. Stay ahead. What went wrong was, ‘ahead’ was never the question. The real question was – where? With whom?

I wasn’t a science student. I didn’t know vectors. I didn’t know how important the direction was. I was fast, so fast that I left everyone behind, probably even myself.

The coffee must be cold by now. The bread must be hard. The pages of my diary are damp. But I can’t help. I can’t hold on. I’ve to leave the coffee unattended. The diary slightly wet, my thoughts away, although only for ten days.

Within ten days – I believe, everything’s going to be alright. I will meditate my demons away. I would make peace with my past, my ex, and everything else. This solo trip. This solo trip to called Vipassana, will bring back the vigorous, chirpy and lively Aashna back.

I hope. I so wish. I take a pause for a moment. I take a deep breath. And I leave.

This time, I will think of myself. Maybe I would also end up calling to Sudha too.